“The difficulty lies in educating girls on the different types of engineering that exist.”

As a child, Emily never realized that she was preparing herself for a career in traffic engineering when she stared out the window during rush hour. She studied traffic patterns, analyzed traffic lights, and observed drivers’ behaviors. But it wasn’t until college that she learned she could have a career as a traffic engineer and improve safety in communities.

Emily joined McCormick Taylor after graduating from the University of Delaware in 2007 and has been here since. As a Traffic Engineer, Emily’s involved in many diverse projects that span traffic studies, operational and capacity analyses, and the preparation of design plans. Her work on traffic studies has included Traffic Impact Study reviews, crash data analyses, data collection programs, and much more. Some of her most recent projects include: the SR 422 West Shore Reconstruction project in Reading, PA, city-wide signal optimization for Philadelphia, and the Route 10 Widening and Superstreet Corridor Study in Virginia.

In addition to her position at McCormick Taylor, Emily is also a member of the DVRPC VISSIM Study Advisory Committee, participates annually in the Futures Cities Competition, led the Engineers Club of Philadelphia Science Day activities, and is a member of WTS’ Transportation YOU Committee, a mentoring program for girls ages 13-18.

While Emily’s interest in Traffic Engineering didn’t appear until college, today STEM programs and mentoring are great ways to educate girls on the different engineering fields. There are currently 5 main branches of civil engineering, with a total of 18 disciplines within them, so there are plenty of options for anyone to follow their passion. 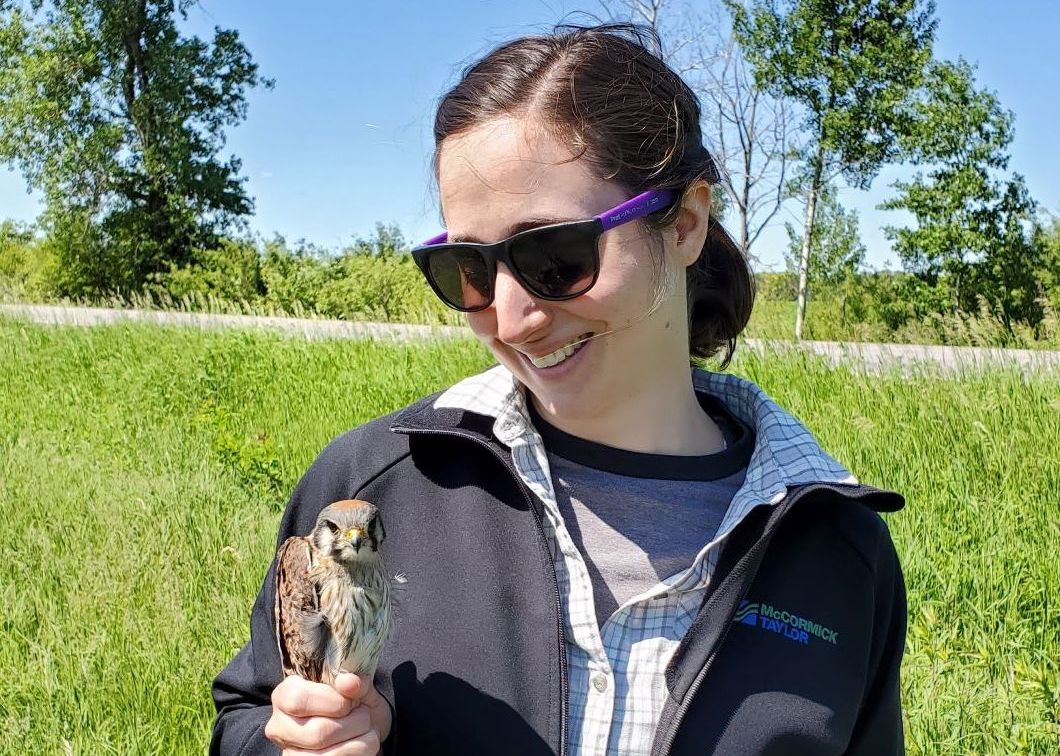 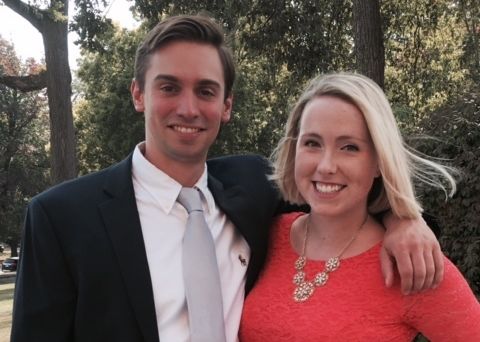 Project Manager, Water Resources | Philadelphia, PA
See All Employee Spotlights
Sorry, your browser is out of date
The web browser you are using is too old to view this site. Please update your browser or use Internet Explorer 11 or the current version of Microsoft Edge, Firefox, Chrome or Safari. Thank you!