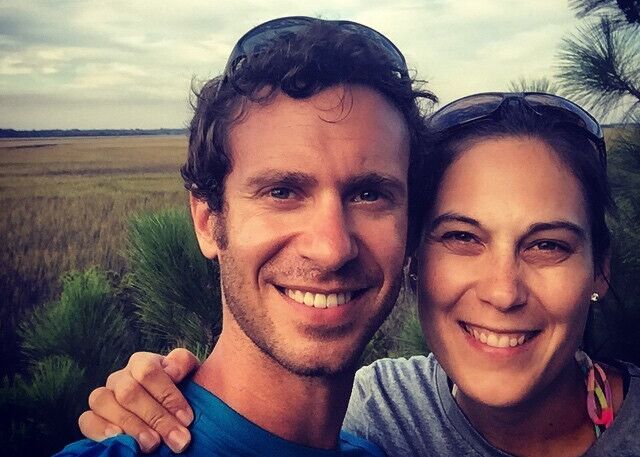 Justin has always been interested in the idea of contributing to the development and improvement of environmentally responsible practices for infrastructure development and construction. This interest ultimately led him to a career centered around solving problems related to conflicts between infrastructure and the environment in a way that minimizes impacts to both relative to each other.

After graduating college, Justin started working for an environmental construction company. While there, a friend who worked for McCormick Taylor told him about an open opportunity for an Independent Environmental Monitor position on the InterCounty Connector Project with the company. Justin was hired for the position in 2008 and has been with McCormick Taylor ever since.

Justin, who describes McCormick Taylor as committed, thoughtful, and engaging, was pleasantly surprised by the overall willingness of his colleagues to listen and consider almost any idea.

“In an industry that can be resistant to change, it has been refreshing that McCormick Taylor encourages employees to think outside of the box. The collaborative environment here really promotes new ideas.”

At McCormick Taylor, we strive to create and foster a positive company culture. When asked what makes working for the company unique, Justin noted the opportunities to maximize and tailor your own work-life balance.

“If there is something you want to change about the way you work, or if something is happening in your life that may impact your work, there is always a willingness from the company to discuss it, figure it out, and make it work.”

Justin recently partnered with a colleague who works as an environmental lawyer to develop a webinar about the recent US District Court ruling that invalidated the US Army Corps of Engineers Nationwide-12 Permit. The webinar served several purposes internally and was a great source of information for McCormick Taylor’s clients, many of which utilize the permit to account for impacts to streams and wetlands.

In addition to his career, Justin is passionate about finding ways to improve the methods society uses to make progress and his dog, Grizzly. 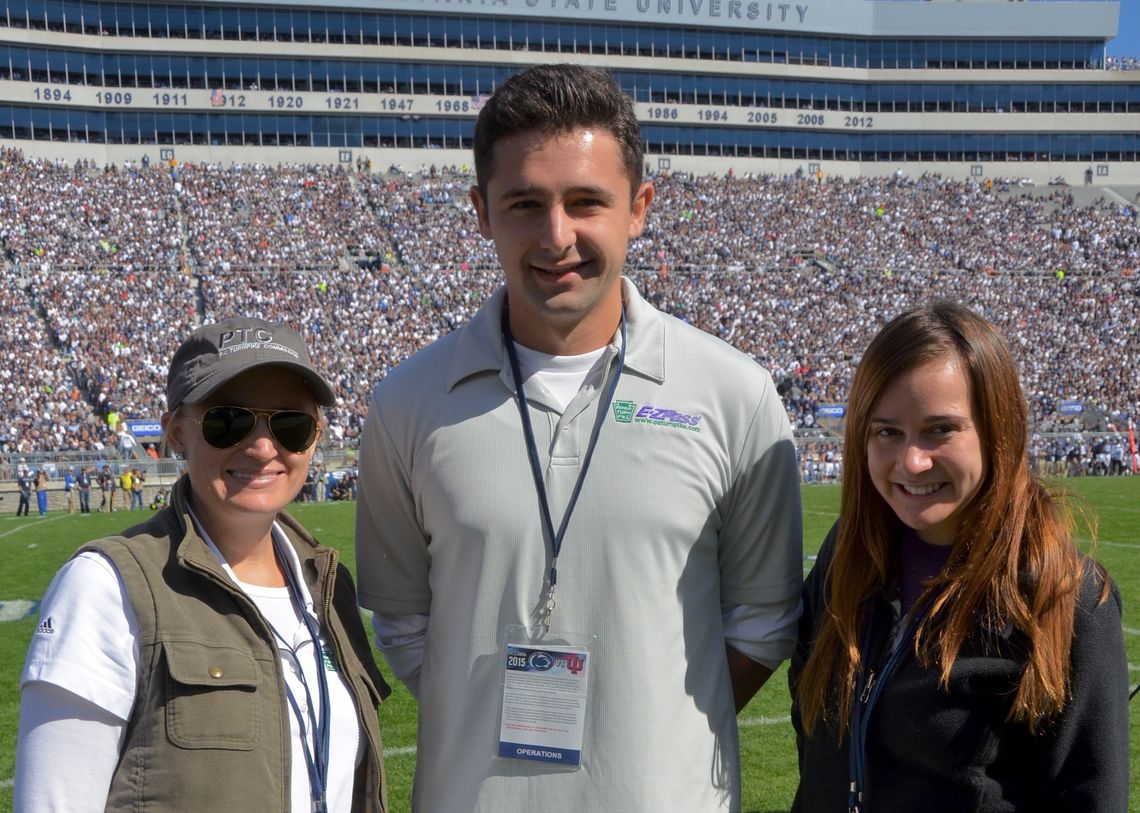 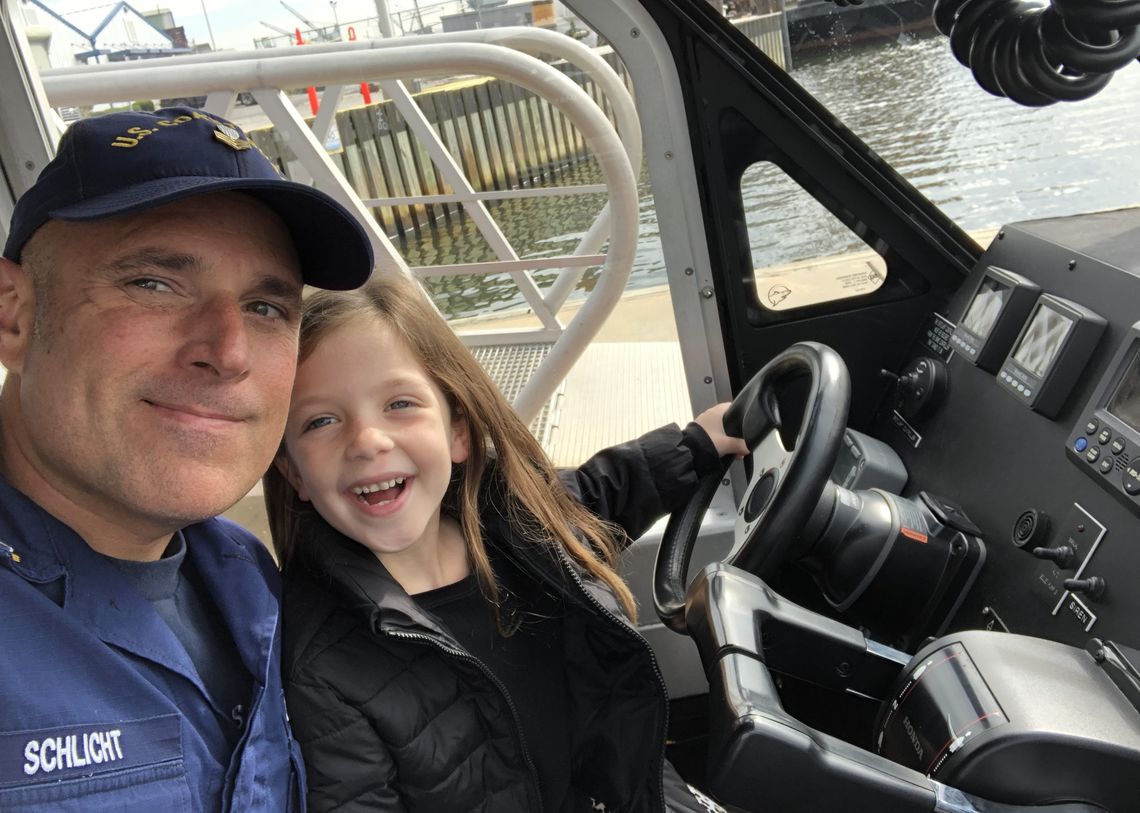 Senior Project Manager, Environmental Services
See All Employee Spotlights
Sorry, your browser is out of date
The web browser you are using is too old to view this site. Please update your browser or use Internet Explorer 11 or the current version of Microsoft Edge, Firefox, Chrome or Safari. Thank you!