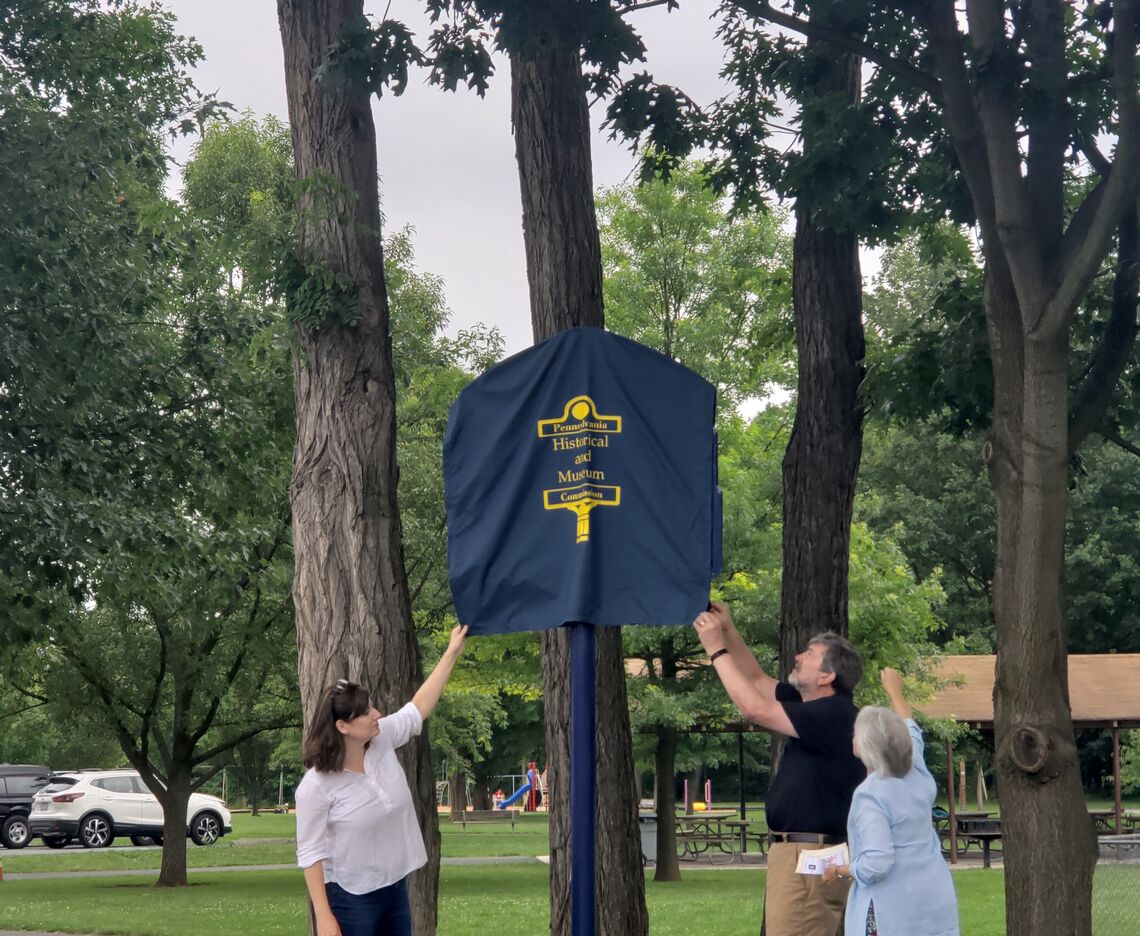 Although it was occupied by Native Americans as early as 8000 B.C., the Susquehannock Native Americans lived in a village at the site between 1610 and 1620. In addition to completing the archaeological investigations, McCormick Taylor produced public education materials and held open house tours on-site.

The commemoration was attended by over 50 people representing the Borough of Lemoyne, the commissioner of the Pennsylvania Historical and Museum Commission, the Bureau of Historic Preservation, the State Museum of Pennsylvania, the Federal Highway Administration, the Pennsylvania Archaeological Council, current and former McCormick Taylor employees, and the general public. Two local television stations were also present. 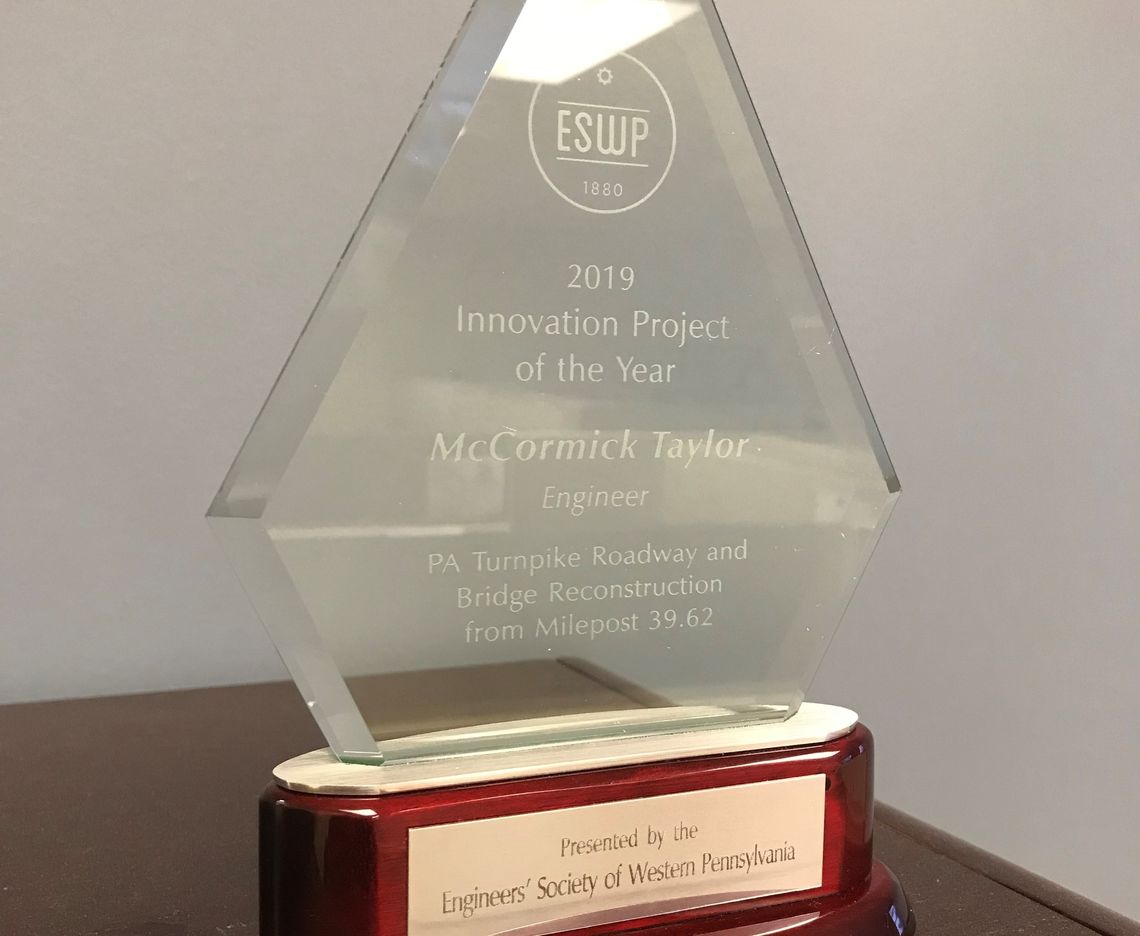 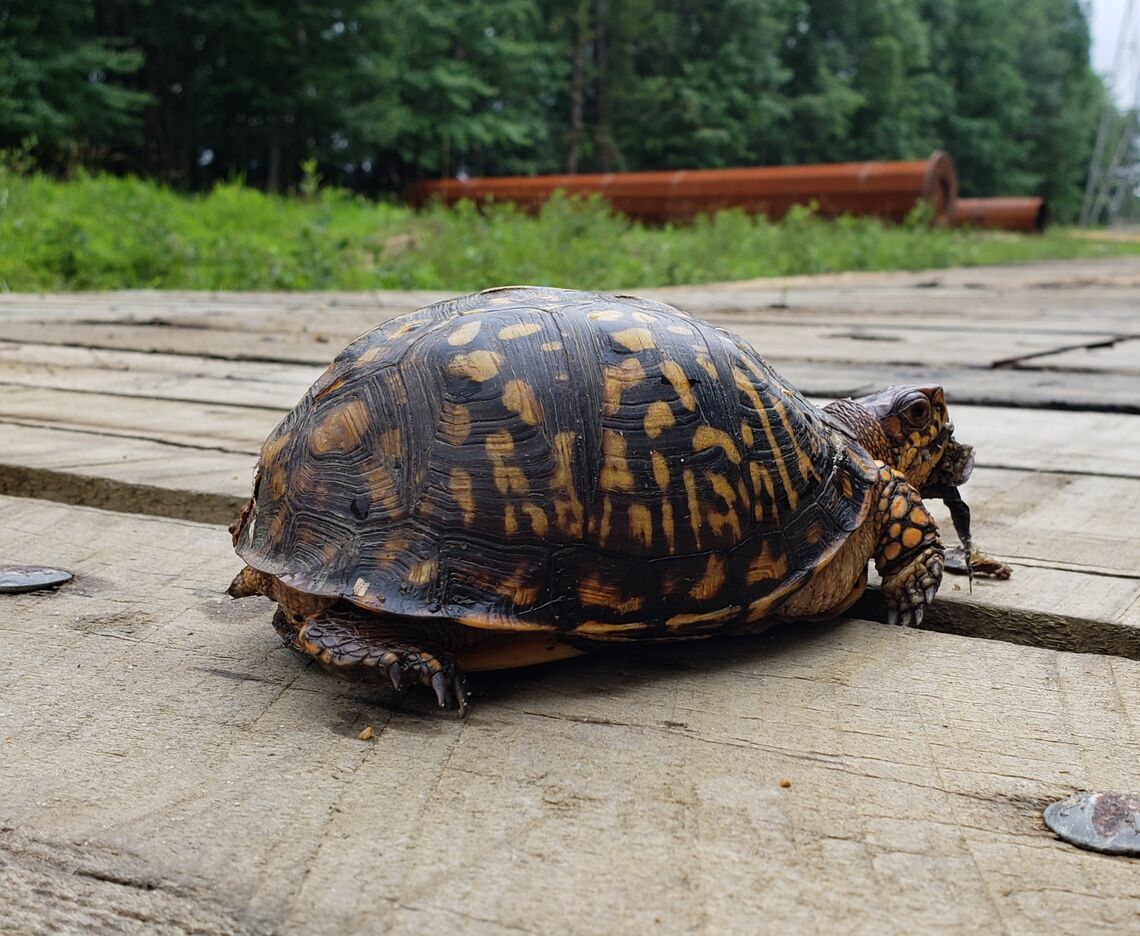 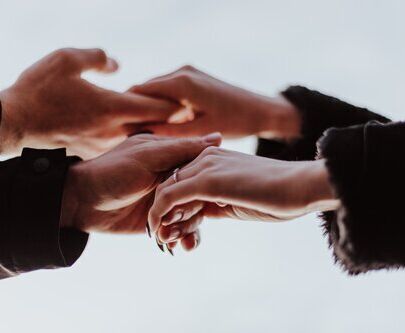