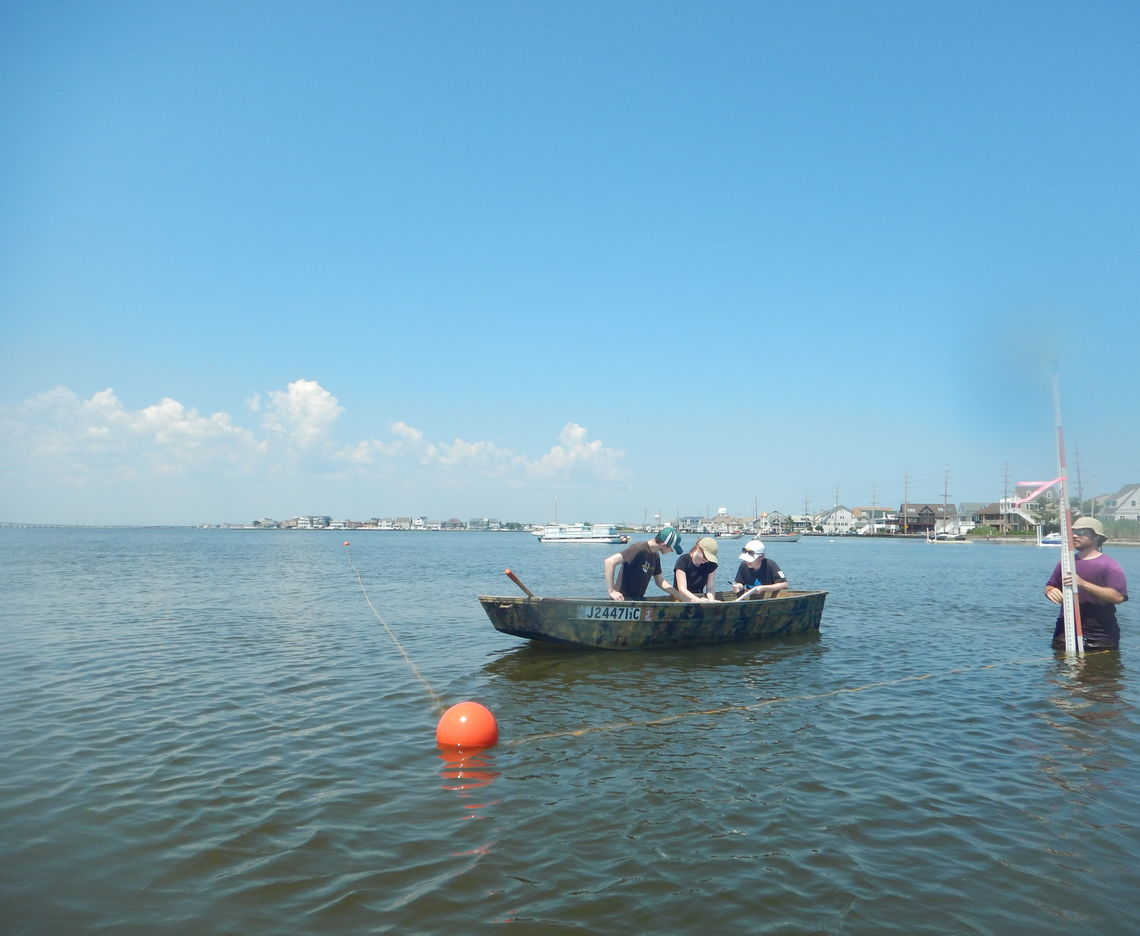 SAV includes certain plant species that exist in permanently submerged water areas. Both the plants and their submerged habitat are ecologically valuable since they provide shelter for a variety of aquatic life, including essential fish spawning and nursery habitat. Common SAV in this portion of Barnegat Bay are eelgrass and widgeon grass. SAV and associated habitat are regulated by the US Army Corps of Engineers and the NJ Department of Environmental Protection (NJDEP), with mitigation typically required for adverse impacts.

The Route 35 project included the construction of five new stormwater pump stations with outfalls discharging into Barnegat Bay. During initial operation of the pumps, unanticipated scour occurred just beyond the outfall discharge pipes and the scoured sediments were re-deposited on the floor of the bay adjacent to the outfalls. These open water areas (below the mean low water line) are regulated SAV habitat. Marine mattress was installed at each outfall to prevent further scour issues, which caused permanent impacts to regulated SAV habitat. However, the extent of impacts due to the redeposited sediments was not immediately known. It was also not known if SAV was in fact present in adjacent open waters prior to the emergency reconstruction.

McCormick Taylor conducted a sediment survey in 2015/2016 to determine the approximate extent of re-deposited sediments on the bay floor. At each pump station outfall, it was determined that the re-deposited sediments formed a fluvial (fan-like) pattern, similar to a diamond-shaped polygon, which covered a relatively large open water area. For permitting purposes, these polygons were considered as the “worst-case” scenario of impacts to SAV habitat, and may have overestimated the SAV habitat truly impacted.

To determine the true extent of SAV impacts, and thus refine agency mitigation requirements for SAV, NJDOT requested that McCormick Taylor conduct an SAV survey at Pump Stations 1-5 to determine the presence/absence of regulated SAV species, including the relative density and approximate boundaries of SAV that might be present. The 2017 SAV Survey began in late July and is expected to be completed in mid-August. The SAV Survey will be repeated in the summer of 2018 to compare SAV areal distribution and growth density.

At each pump station, McCormick Taylor and subconsultant KMA visually created an SAV study area on the surface of Barnegat Bay by placing orange buoys at the corner coordinates of the “worst case” diamond polygon and stringing high visibility yellow nylon rope between the buoys and the outfall structure, thus visually defining the study area limits on the water surface.

Upon completion of work at each pump station, all buoys and rope were removed from the water and reused at the next pump station. The data will be plotted and analyzed, followed by report preparation. Based on preliminary findings, there is substantial growth of widgeon grass in many areas where scoured sediments were re-deposited, which is favorable to the NJDOT because potential mitigation obligations will be reduced. 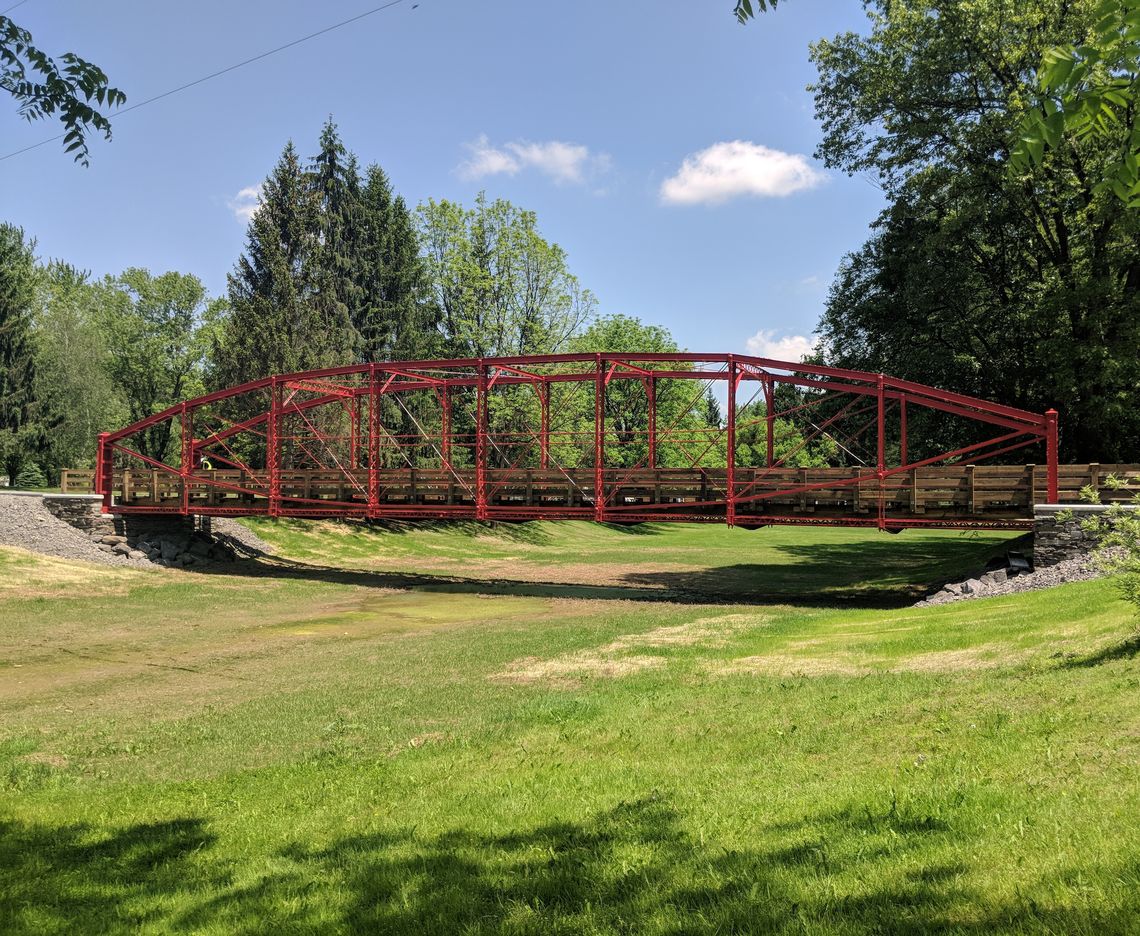 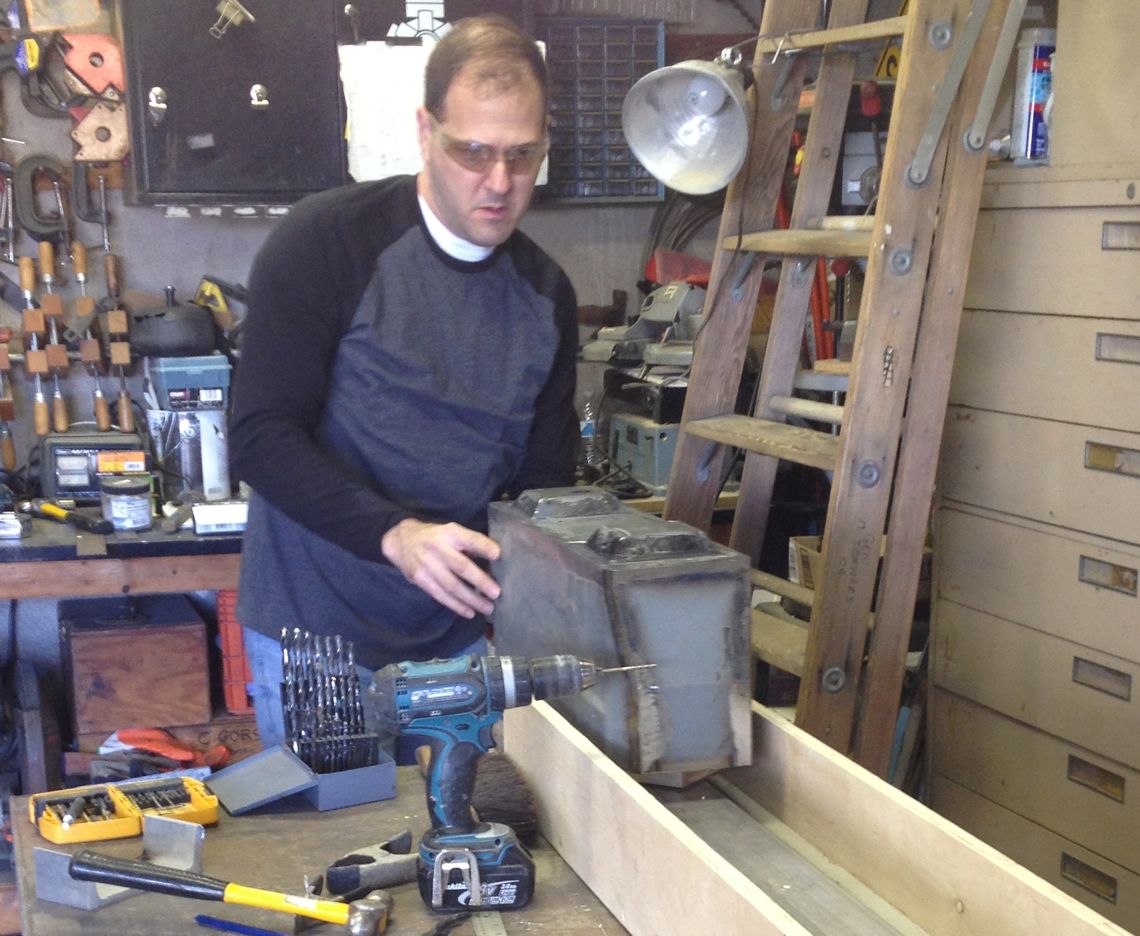