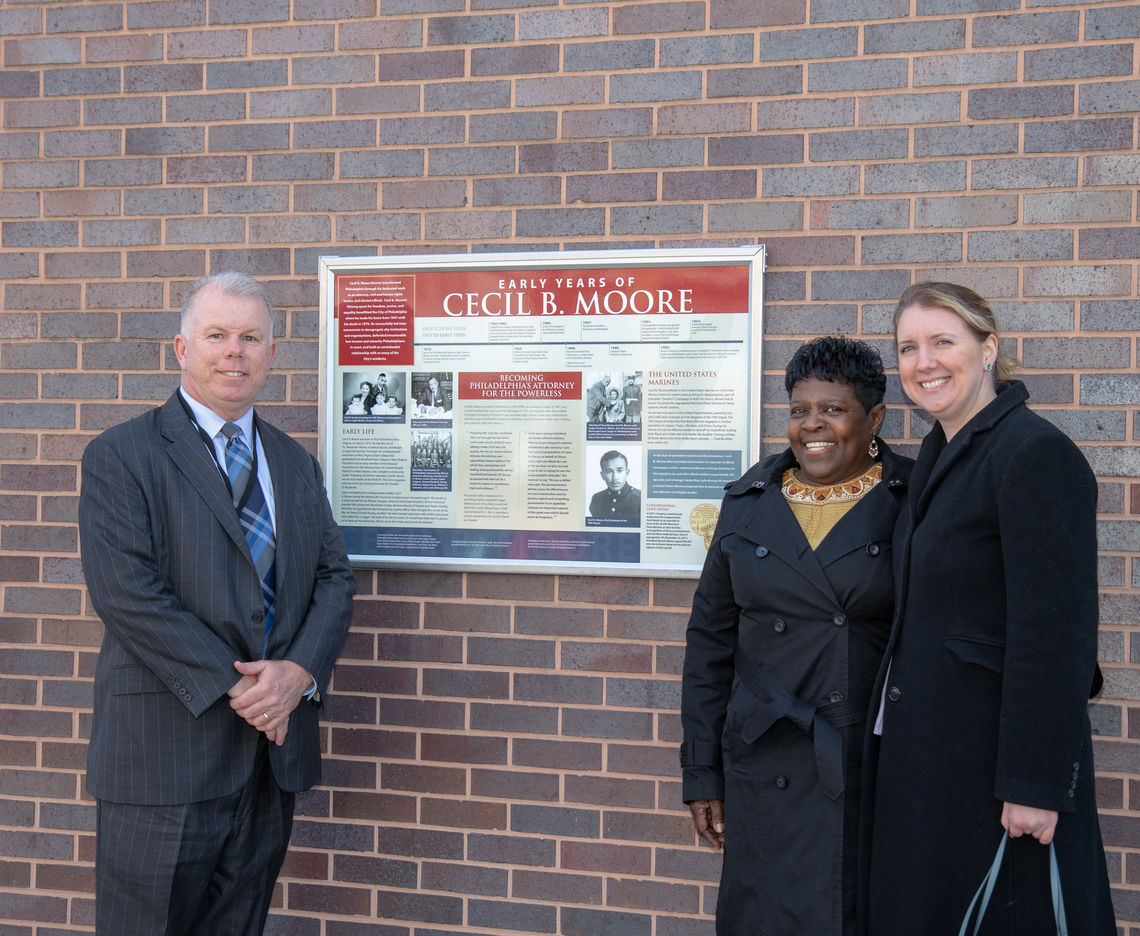 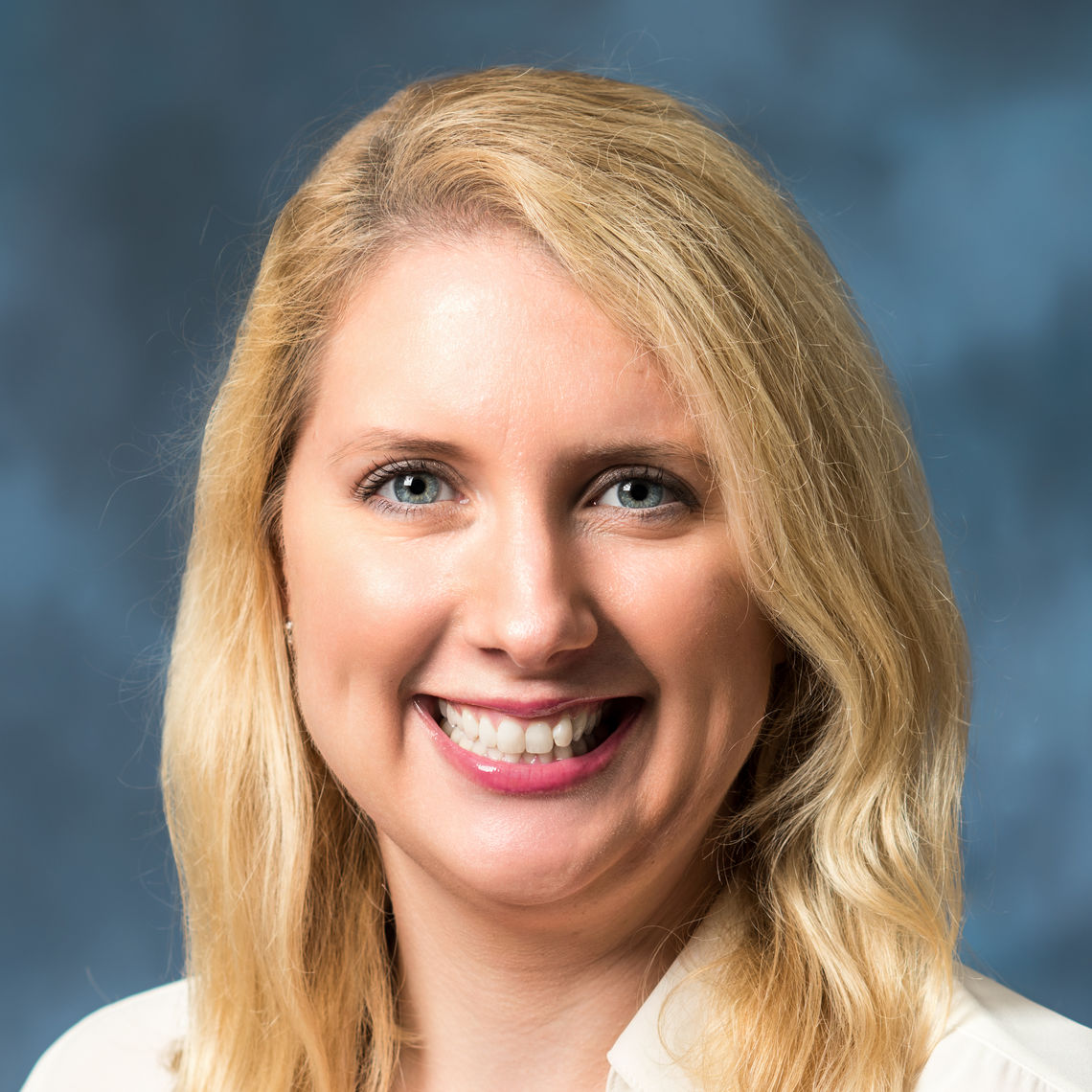 Cecil B. Moore (1915–1979) was one of Philadelphia’s most effective and well-known civil rights leaders. Moore fought for social justice and played a major role in dismantling segregation and racial discrimination practices in the city. A Temple University School of Law graduate, he provided legal defense for poor and underserved populations in North Philadelphia. Moore became president of the Philadelphia Chapter of the National Association for the Advancement of Colored People (NAACP) in 1962. While with the NAACP, he advocated for fair hiring and employment practices.

Perhaps Moore’s most prominent achievement was the fight for desegregation at Philadelphia’s Girard College. In 1965, Moore galvanized a coalition of desegregation advocates who tirelessly worked to integrate the college through protest, picketing, and advocacy. His leadership led to the successful desegregation of Girard College in 1968. 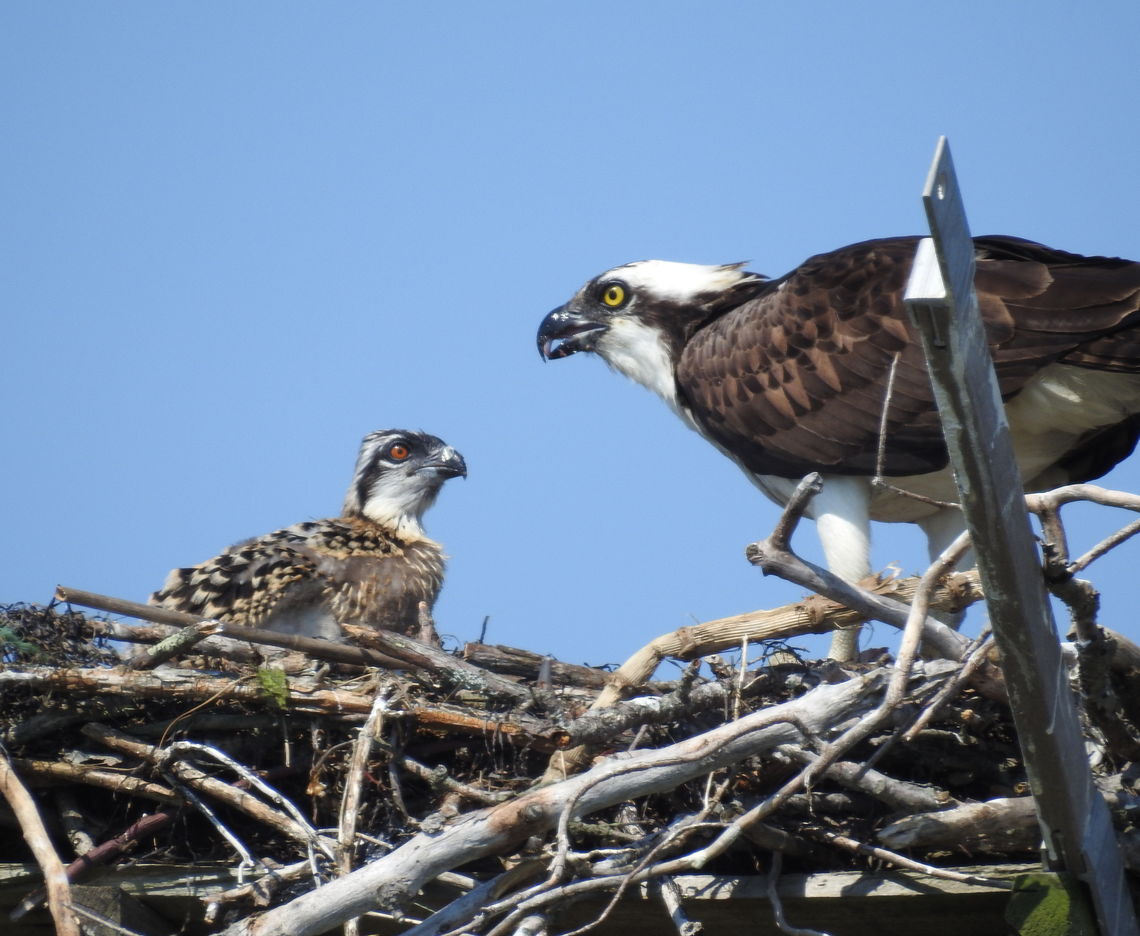 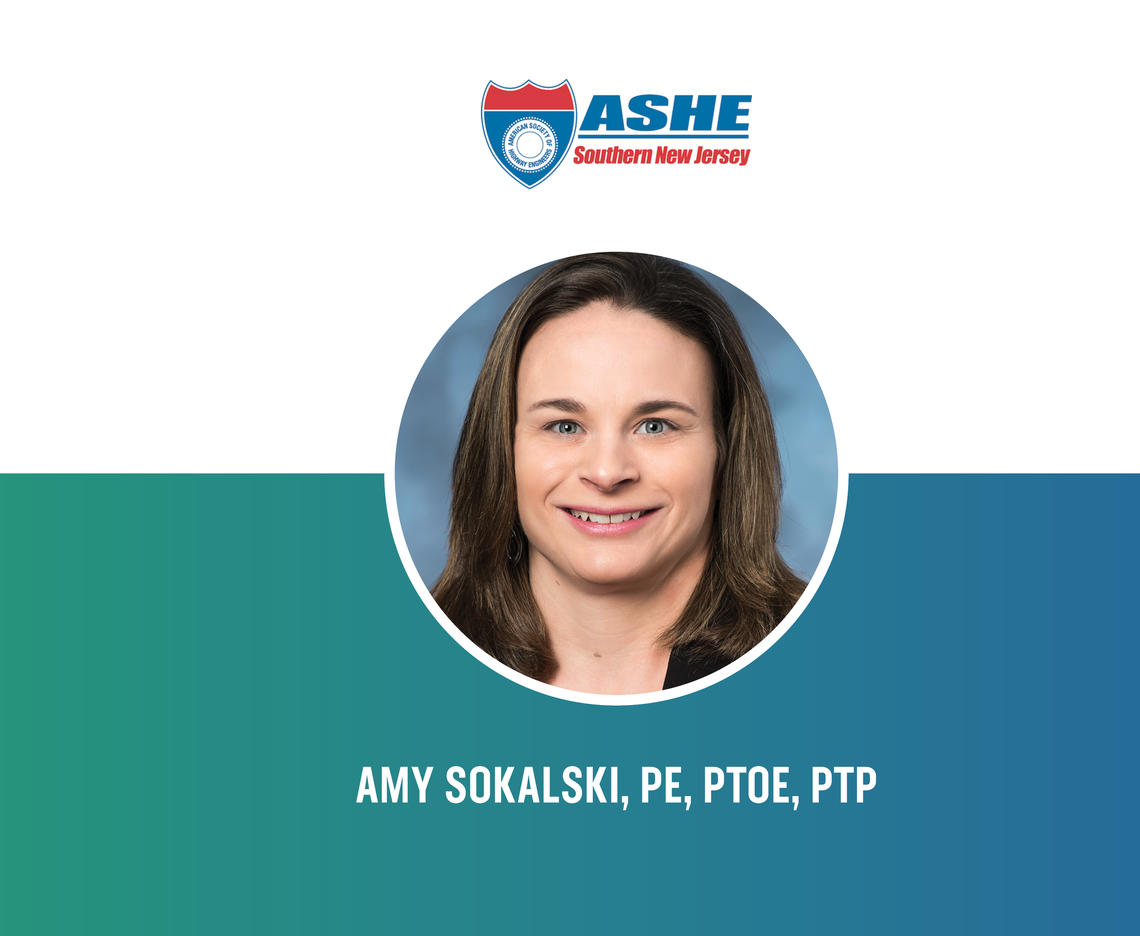