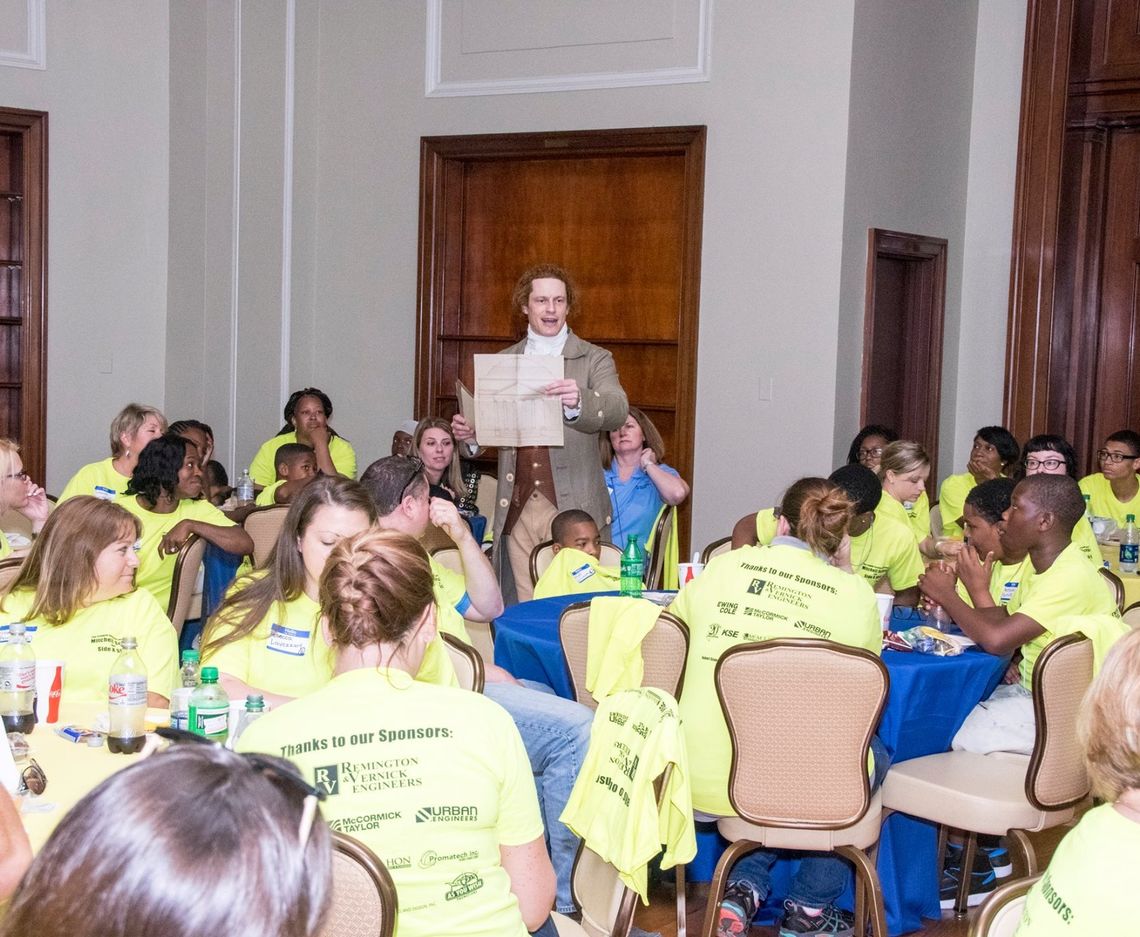 SIDE X SIDE EVENT PROVIDES A DAY OF MENTORING AND FUN

There have been many famous instances of mentorship throughout history: Socrates and Plato, Ralph Waldo Emerson and Henry David Thoreau, Steve Jobs and Mark Zuckerberg. On August 9, forty S. Weir Mitchell Elementary School fifth-, sixth-, and seventh-graders attended SMPS’ Side X Side event at the Franklin Institute and learned of another pairing that included the man for which the Philadelphia institution is named: Benjamin Franklin and Thomas Jefferson.

A member of the Philadelphia Public School system, Mitchell educates approximately 700 students and is located in Philadelphia’s Kingsessing neighborhood. Each year during SMPS’ Build Business—which brings together A/E/C clients, content experts, principals, business developers, and marketers—members work side-by-side with communities and organizations to benefit local charities. McCormick Taylor was a sponsor for the event and had volunteers join the students, chaperones, and SMPS volunteers for a fun day of exploring the museum, including the planetarium and the Science Behind Pixar interactive exhibit.

Additionally, students were treated to a visit from Thomas Jefferson, author of the Declaration of Independence and The Statute of Virginia for Religious Freedom, and the Father of the University of Virginia. Those descriptors—his gravestone’s epitaph—were what he considered his greatest contributions to society, how he wanted to be remembered.

“Those other things,” Jefferson told the Mitchell students, “were just titles. Governor, Vice President, President—the things I was most proud of were the things I created. I would often see things I didn’t like and I’d complain them. But instead of doing nothing, I would find a way to change them. One of the greatest changes included gaining our independence from old King George.”

Students who long to change the world often have the best opportunity to do so through STEM courses and careers, but they aren’t always aware of the options within science, technology, engineering, and mathematics. Under the right mentorship, students who see things they want to change can gain the necessary education to complete their goal. 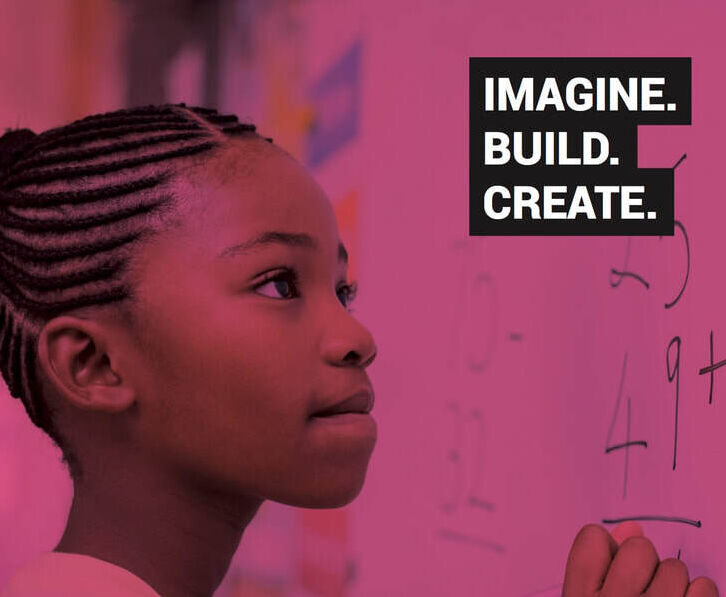 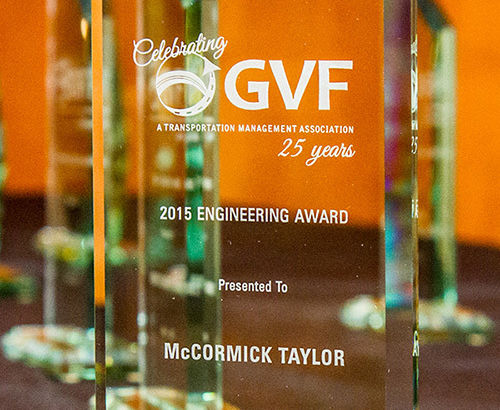 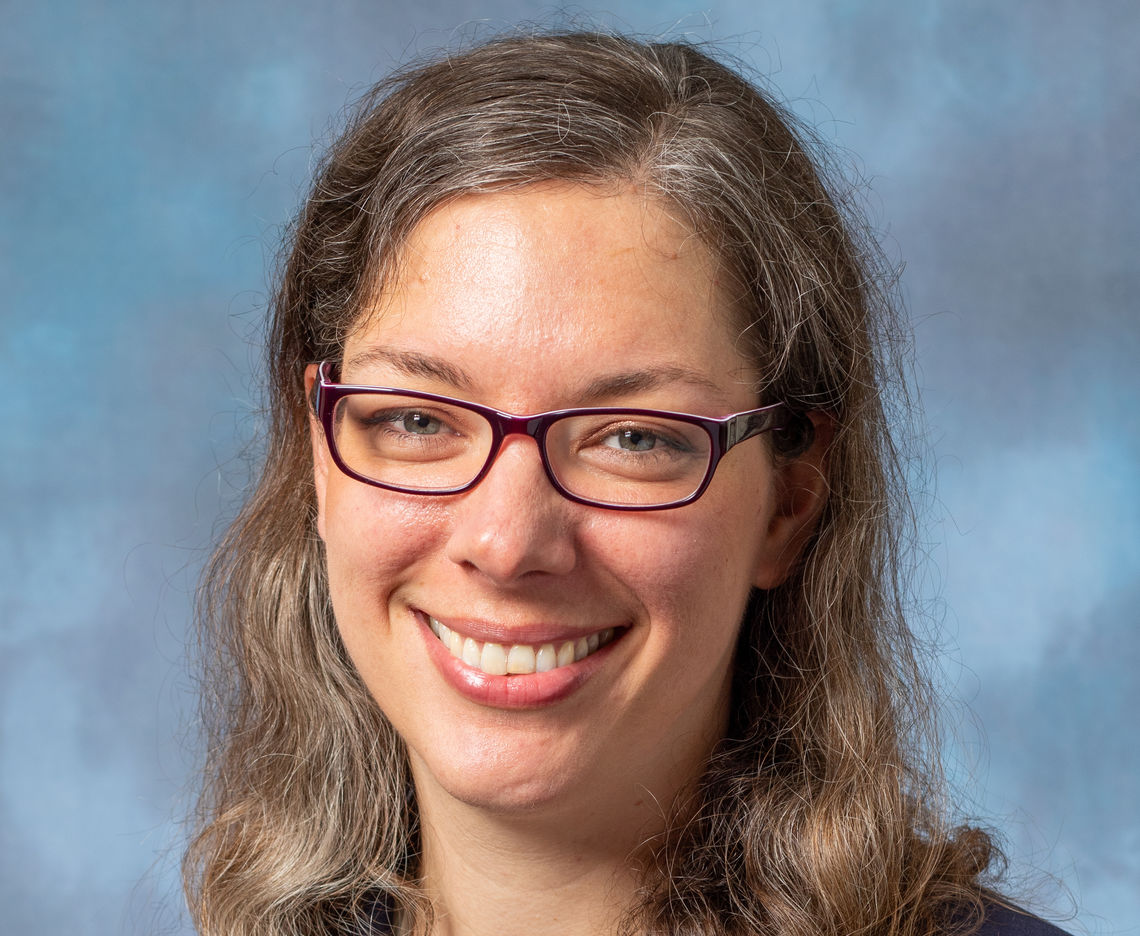