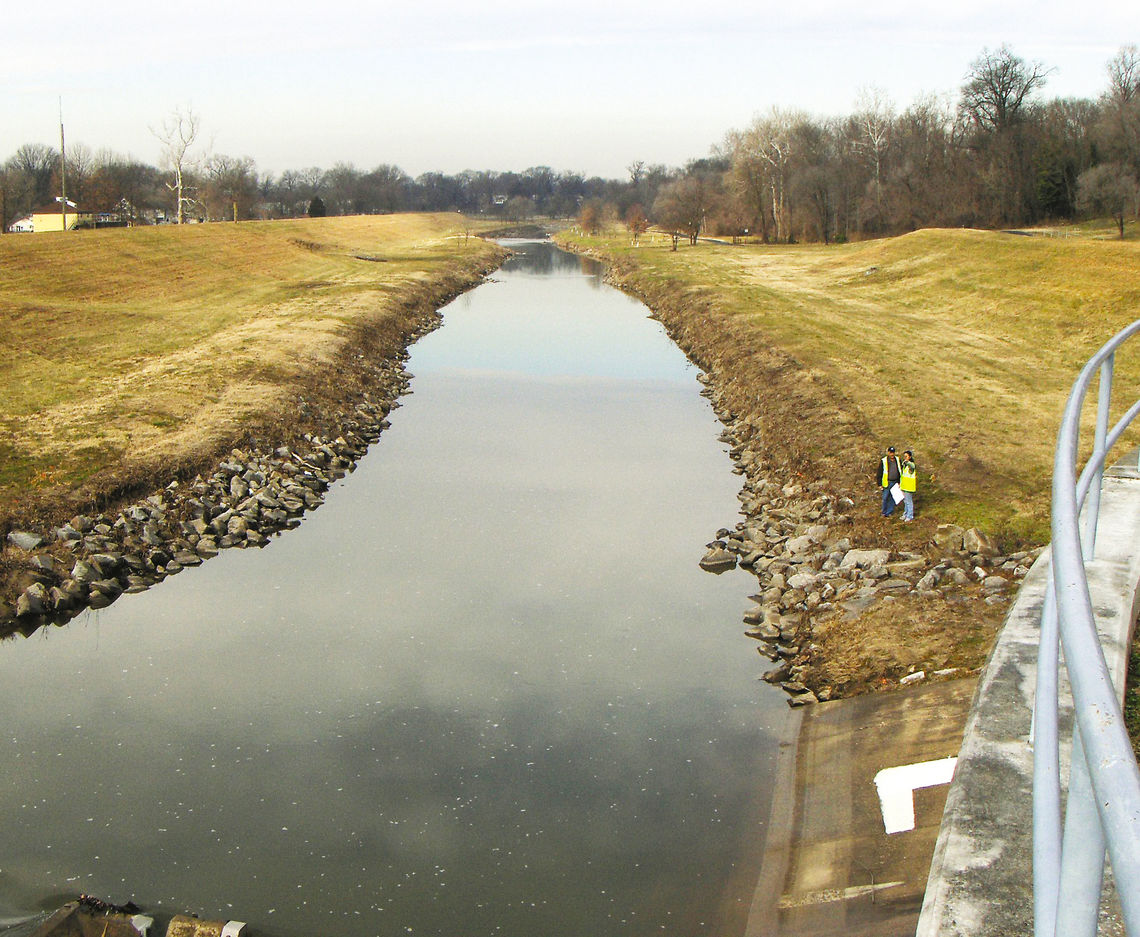 As a result of levee damage sustained by Hurricane Katrina in Louisiana, the Federal Emergency Management Agency (FEMA) issued certification requirements for all levee systems classified under the National Flood Insurance Program. The United States Army Corps of Engineers (USACE) built the Anacostia Flood Risk Management System (FRMS) in the 1950s to protect against flooding and allow for the development of the surrounding communities, including four separate levee and flood control pumping stations.

Over the decades, the system was maintained, but it still developed deficiencies. After Hurricane Katrina demonstrated the flood risks associated with older flood protection systems, there was a new focus on inspecting and upgrading the systems.

McCormick Taylor managed, designed, inspected, and certified portions of the Anacostia River Flood Control System along the Northeast and Northwest Branch of the River in order to correct the deficiencies within the Anacostia FRMS. Major design components included raising the levee heights up to three feet, updating pumping station and levee operations and maintenance manuals, and evaluating four major outfalls into the Anacostia River.

McCormick Taylor was also responsible for:

This effort resulted in FEMA reaccrediting the Anacostia Flood Control System in 2013. The social impact of the project instills confidence to the surrounding properties that the system will provide protection during major storm events, improving overall public safety.