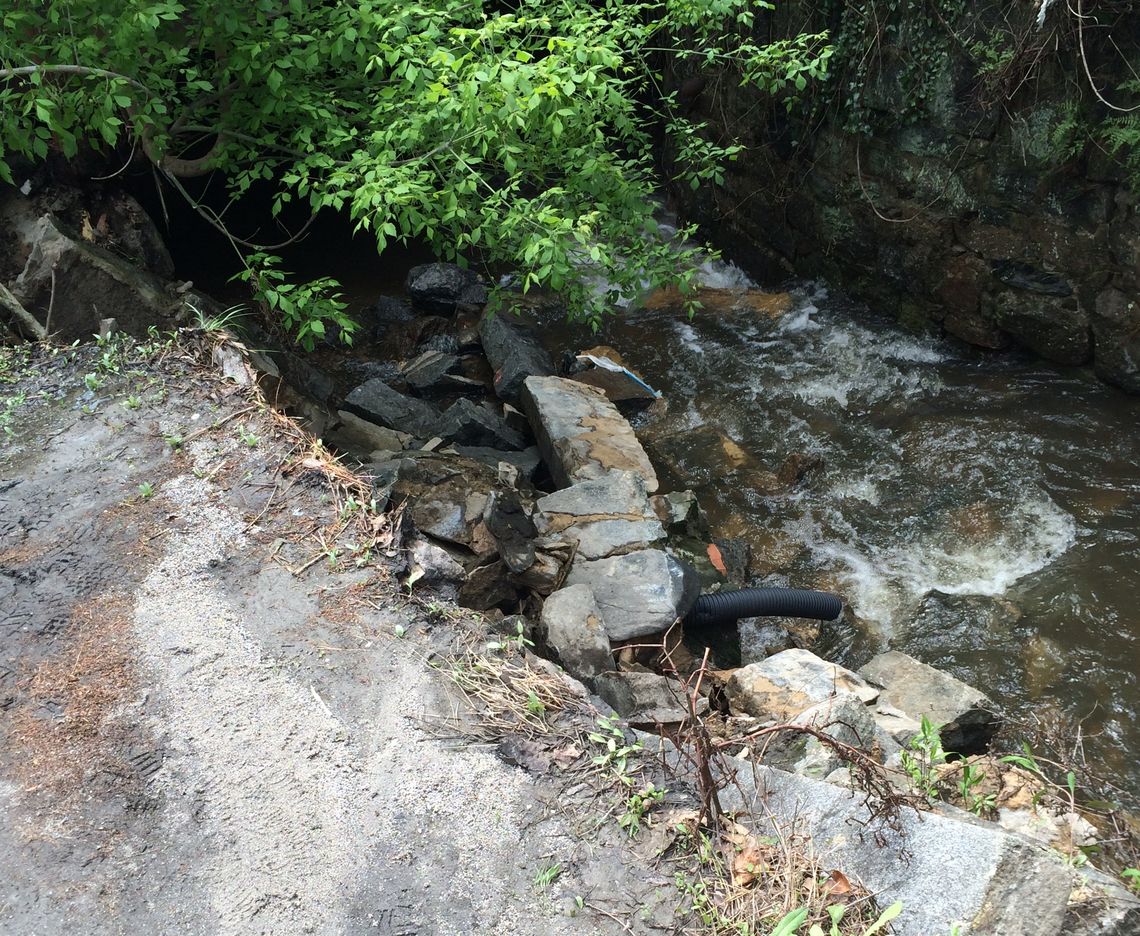 McCormick Taylor partnered with Howard County to conduct a Flood Impact Study for Ellicott City to mitigate the impacts of future flooding and build a more resilient community.

A community established by the milling industry in the late 1700s and steeped with history, downtown Ellicott City, located between Baltimore, MD and Washington DC, is a destination that draws people in with its picturesque boutiques, restaurants, culture, and charming, old-town feel. However, Ellicott City has been devastated by significant flooding in recent years. McCormick Taylor partnered with Howard County to conduct a Flood Impact Study for the city to mitigate the impacts of future flooding and build a more resilient community.

On July 30, 2016 and then again on May 27, 2018, heavy storm events caused catastrophic flooding along the Main Street and surrounding areas in Ellicott City. The destruction sustained during these two events resulted in loss of life and severely impacted the city’s infrastructure, washing away roadways and damaging streets, sidewalks, and buildings.

Located at the confluence of three tributary streams—the Hudson Branch, Tiber Branch, and New Cut Branch—and flanked by the Patapsco River, Ellicott City is surrounded by waterways. Couple this with the fact that the city is built on top of the stream and its natural floodplain, along with the changing probabilities associated with intense precipitation events, Ellicott City presents tremendous challenges for meaningful flood mitigation.

McCormick Taylor conducted this three-phased study with Howard County, keeping people’s safety, the preservation of the city’s natural environment and historic character, and community engagement at the forefront. As part of the initial phase Flood Study following a 2011 storm event, McCormick Taylor created a detailed hydraulic model of the flood flows through the Hudson Branch of the Tiber River encountered along Main Street. Creation of the hydraulic floodplain model along Main Street from Rogers Avenue to the confluence with the Tiber River included the use of one-dimensional (HEC-RAS v.4.1) and two-dimensional (TUFLOW) models to accurately represent the complex flow through the terrain and structures present within the floodplain. The hydraulic model was then used to examine the effect of proposed conceptual improvements on flooding conditions.

The second phase of the Flood Study following the 2016 event broadened the limits of the TUFLOW model from US 29 upstream, to the Patapsco River downstream, synthesized the effects from that event as a baseline for improvement, and greatly expanded the scope of conceptual mitigation strategies. It also included hydrology for all Tiber tributaries upstream of the Patapsco (Hudson, Tiber, Autumn Hill, and New Cut Branches) and hydraulics for a portion of those tributaries in the Main Street corridor.

The most recent phase of work that followed the 2018 event reflected the desire to consider additional impacts to the community in exchange for a more immediate impact on flood mitigation. This work included several dozen iterations of combined mitigation strategies using the previously developed model as a tool for selection of the current suite of proposed capital improvements by Howard County.

McCormick Taylor provided additional support for this initiative through:

Though flooding may always remain a threat in some form to a community built on the confluence of three tributaries to a major river, McCormick Taylor’s development of baseline models and conceptual improvements provided Howard County with a cost/benefit/impact analysis tool to select projects that will effectively reduce the frequency and severity of impacts to the downtown area during heavy storm events. Howard County now has a short-term Flood Mitigation Plan in place to address future flooding, as well as a means to examine improvements and future development to inform long-range planning efforts as part of its Master Plan.