April is Celebrate Diversity Month! Over the next few weeks, we’ll recognize and honor our employees’ differences and shine a light on their stories.

Lunar New Year is the beginning of a calendar year whose months are moon cycles, based on the lunar calendar or lunisolar calendar. The Lunar New Year celebrations of the East Asian cultural sphere occur on the same date across the region - on the new moon, which occurs in late January or early February. Although occurring on the same day, celebrations are unique to individual cultures across the region, each with its own interpretations, zodiacs, and traditions. As a Chinese American, Heather celebrates Chinese New Year, which is specific to the Chinese culture.

The Chinese New Year is associated with several myths and customs. The festival was traditionally a time to honor deities as well as ancestors. Within China, regional customs and traditions concerning the celebration of the New Year vary widely, and the evening preceding New Year's Day is frequently regarded as an occasion for Chinese families to gather for the annual reunion dinner. It is also traditional for every family to thoroughly clean their house in order to sweep away any ill-fortune and to make way for incoming good luck. Another custom is the decoration of windows and doors with red paper-cuts and couplets. Other activities include lighting firecrackers and giving money in red paper envelopes. In Chinese culture, the color red is associated with energy, happiness, and good luck.

Heather and her family celebrate by watching the lion dances parade around Chinatown and eating dim sum. “The food is the best part,” Heather says. “It’s also a great time to catch up with my 20+ family members who I don’t see too often.” Heather loves celebrating Chinese New Year because it makes her feel connected to her culture. “I’m third-generation, but it’s important to me to carry on these traditions of my ancestors and pass them on in the future.” 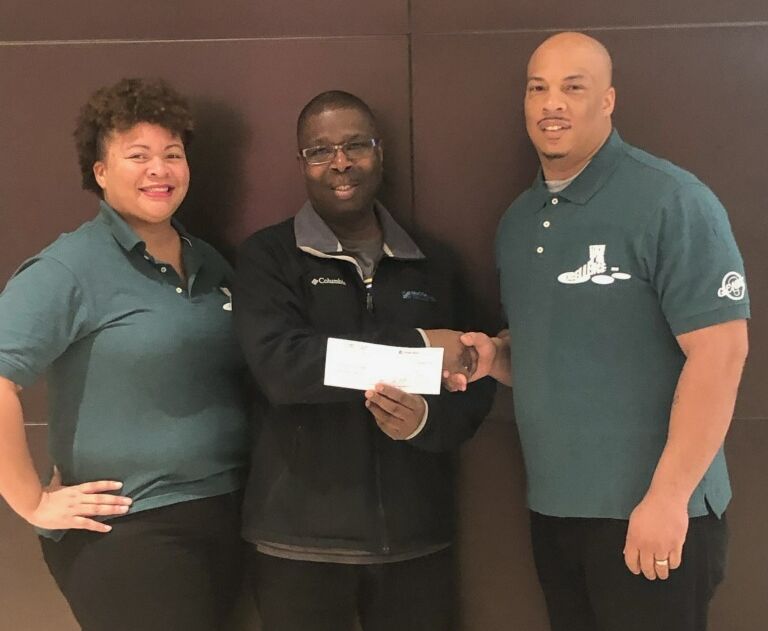 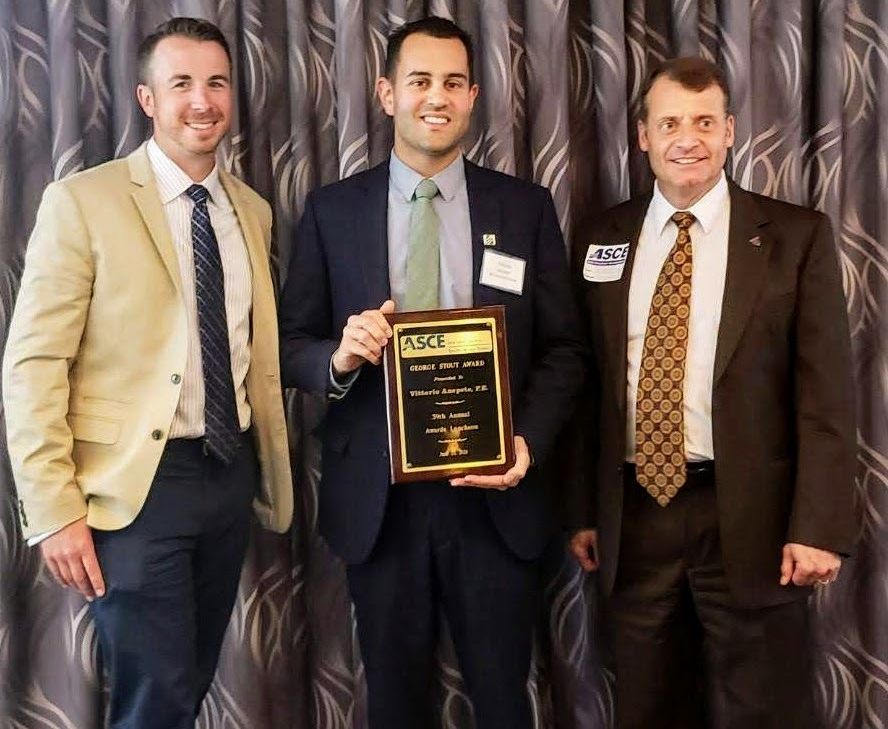 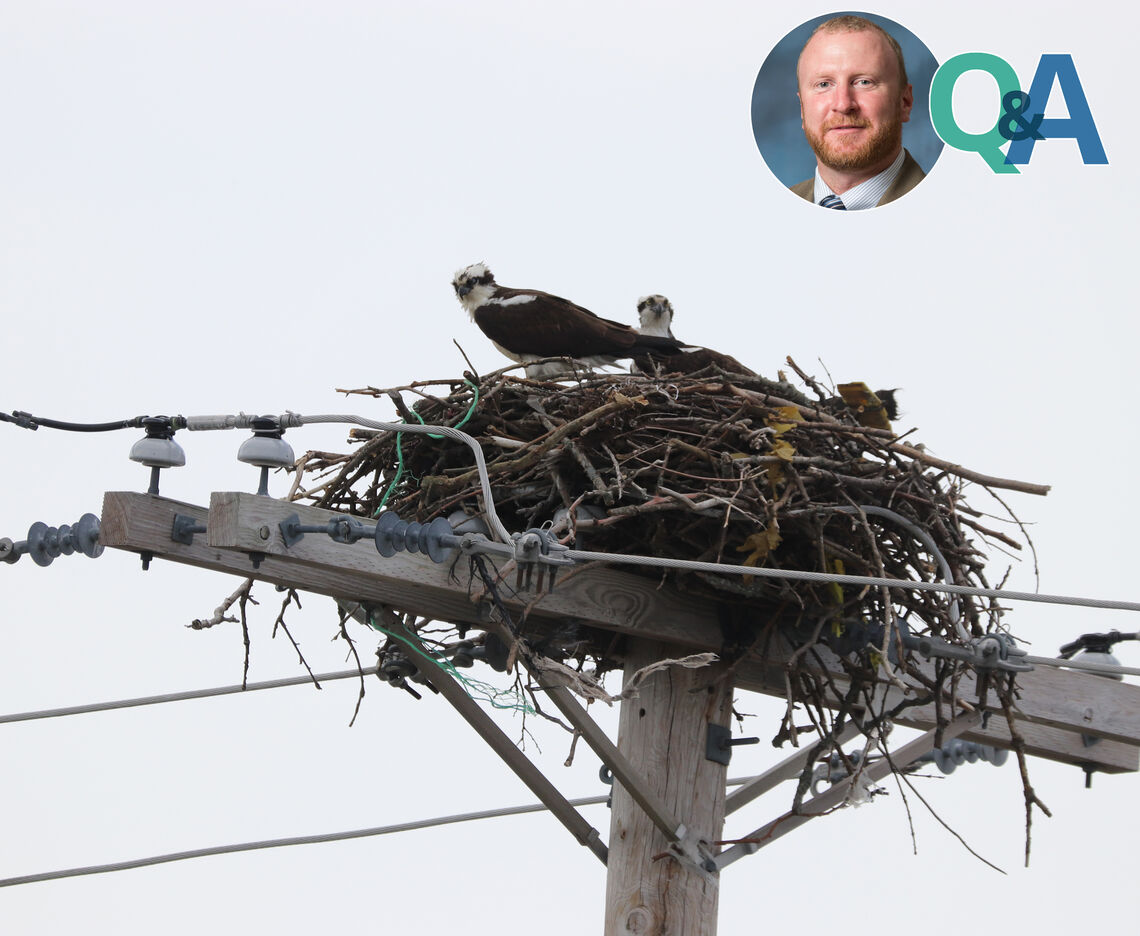