In 1946, a well-known engineer and Villanova professor named Thomas J. McCormick laid the groundwork for what would become present-day McCormick Taylor. McCormick was revered by his peers and highly regarded in the local architecture, engineering, and construction industry. Joined by Paul G. Taylor in the 1950s, the two completed numerous high-profile structural engineering projects, many of which are Philadelphia landmarks, such as Veterans Stadium, the James A. Byrne Federal Courthouse, the William J. Greene Jr. Federal Building, the Municipal Services Building, and Penn Center buildings. The company earned respect for its structural design associated with subways, highways, bridges, rail lines, ports, office buildings, churches, schools, and hospitals.

With the enactment of the National Environmental Policy Act in 1970, the following decade ushered in a focus toward transportation planning and design, and the company employed a multi-discipline approach to projects. By the 1980s, McCormick Taylor emerged as a full-service transportation consulting firm, tackling high-profile projects like the Blue Route EIS and the Schuylkill Expressway reconstruction. In 1989, two veterans of the firm, Tom Caramanico, P.E. and Darryl Freedman, acquired the company from John Taylor (Paul Taylor’s son), marking a new era in leadership.

When asked why he wanted to purchase the company, Tom told The Philadelphia Inquirer, “I want to make a difference.”  He would spend more than two decades doing just that as McCormick Taylor’s president.

In 2011, two long-term leaders at McCormick Taylor—James C. Wiggans, P.E. and Patrick J. Guise—purchased the firm, bringing forth a new way of thinking and doing business. Under their vision, the company has seen tremendous growth, expanding from 12 to 20 offices and increasing technical staff levels by nearly 20 percent. While still focused on public sector transportation-related work, the firm has found additional success in new geographic markets and completing permitting and environmental monitoring for energy and utility companies.

Jim and Pat began their careers with McCormick Taylor in the 1980s. As a transportation engineer, Jim served in project management roles and directed the opening of the firm’s New Jersey office in 1987. In 1989 he was promoted to Vice President and later Executive Vice President. Pat started with McCormick Taylor as a part-time employee while pursuing an accounting degree from Temple University by night. After earning a Bachelor’s of Science, he quickly advanced into leadership roles within the accounting department, and was named Vice President of Finance in 2003.

Together, Jim and Pat have pulled from more than 60 years of combined experience with the company to lead a cultural re-development across the organization. Their focus on employee development, collaboration, and self-growth is what they believe will ultimately help the firm garner higher levels of success.

“Our employees are the catalyst for growth,” they said. “We are committed to developing our staff and creating an organization that fosters better relationships. We want to continue to be the company that clients feel most comfortable working with—a company that clients think of as their one ‘go-to firm’ more often.”

In our decades-long history, McCormick Taylor has evolved and expanded its services while maintaining the high standard of excellence that began 70 years ago. Today we serve the transportation and energy industries with a skilled and growing staff of engineering, environmental, and communications professionals.

Since the company’s inception, McCormick Taylor has been home to thousands of talented individuals. As we celebrate this milestone year, we thank those past and present employees for their dedication and service, without whom none of our achievements would be possible. We also thank our clients for allowing us to help them reach their goals. With a nod to the past, we look ahead with optimism to a future primed for continued success. 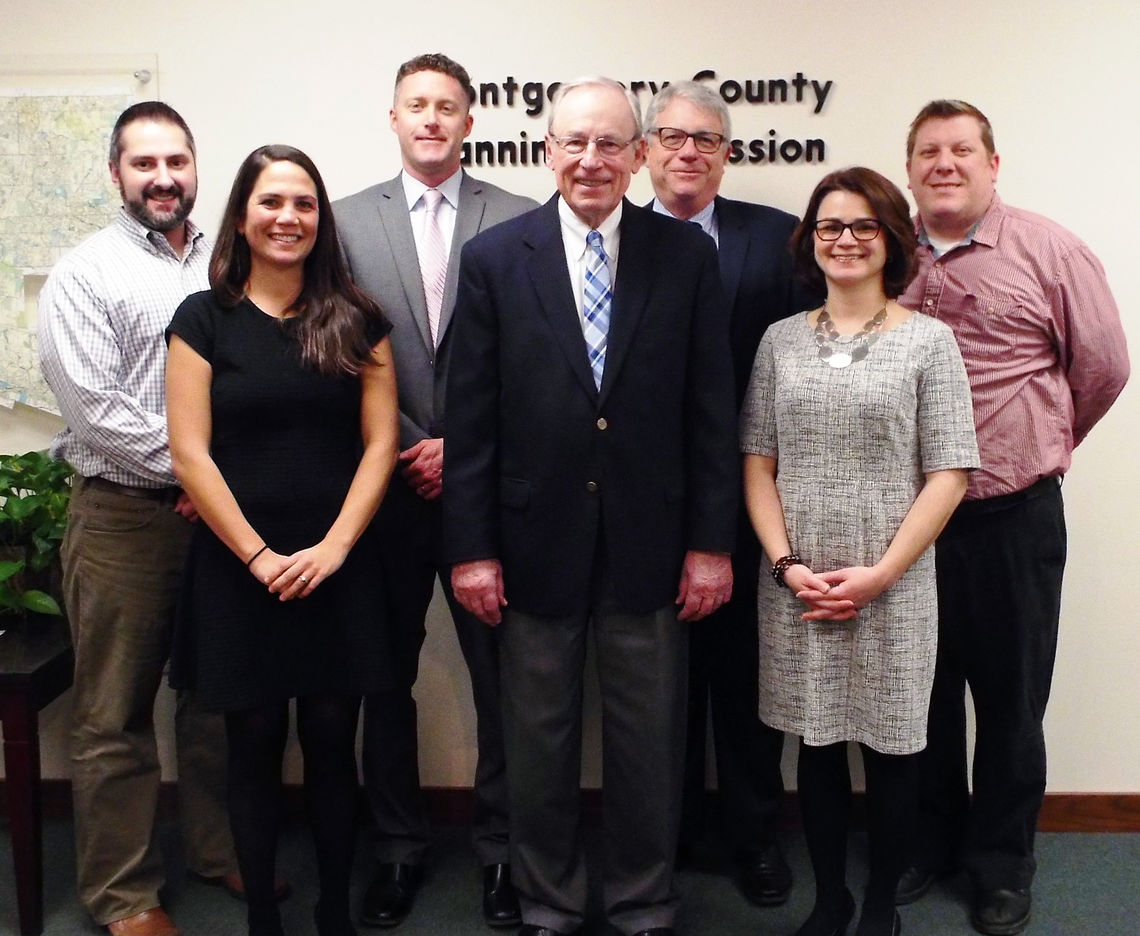 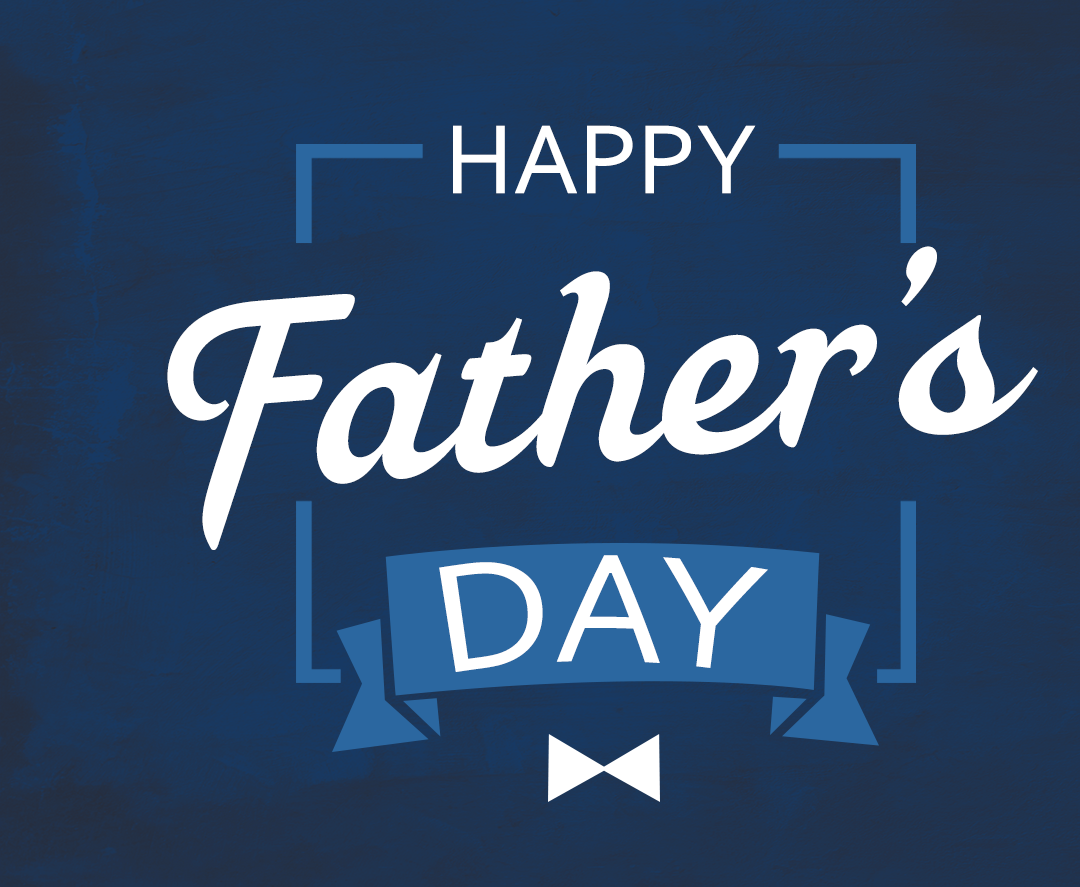 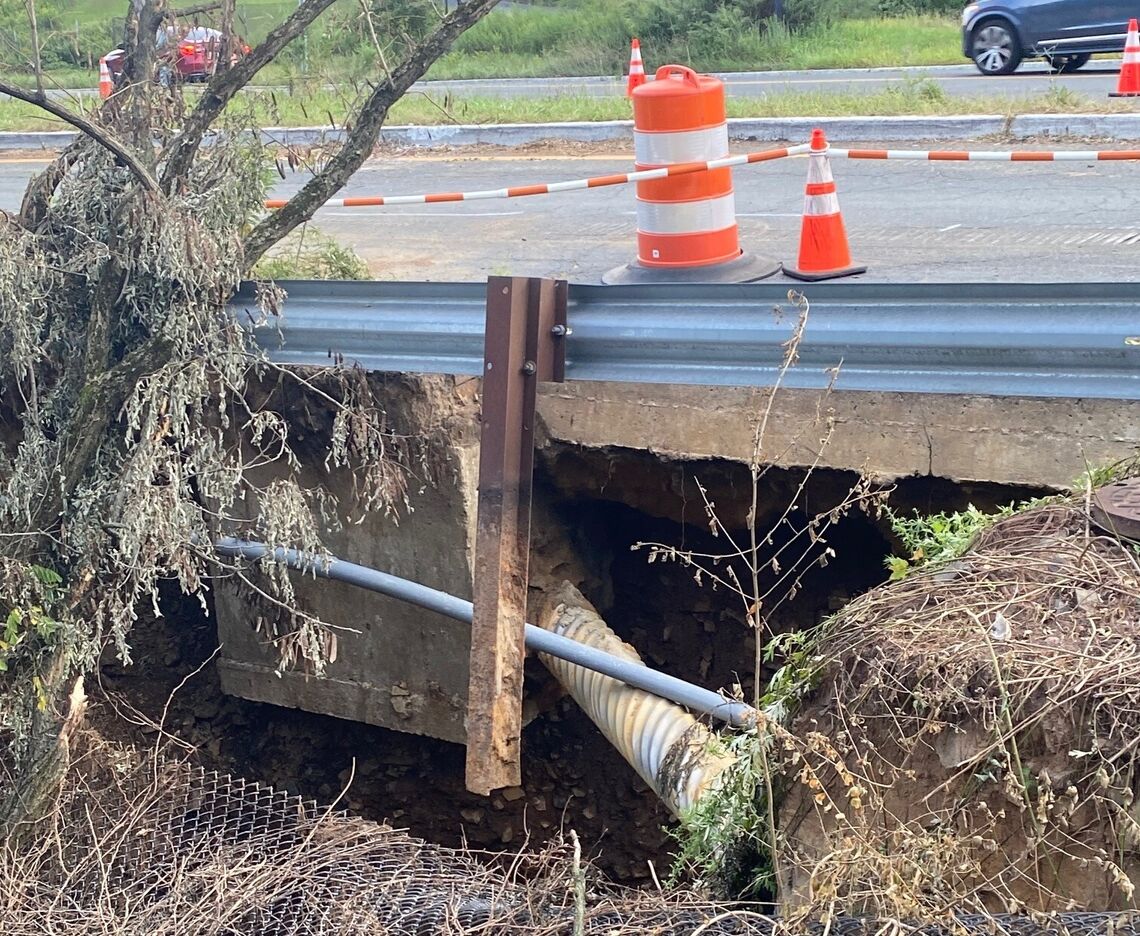