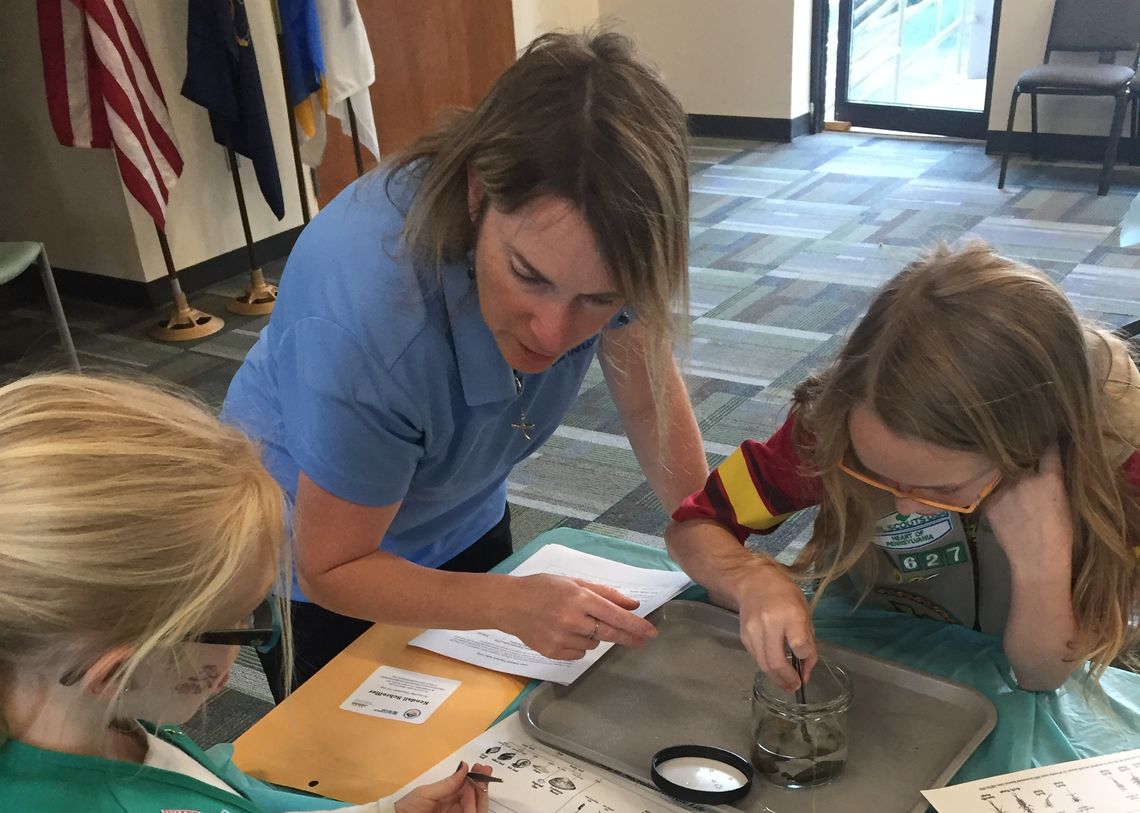 Angela Schreffler, PWS, CE, a Senior Environmental Scientist in our Harrisburg office, loves the outdoors, all things transportation, and bats! Her love of nature steered her towards a career with McCormick Taylor that allows her to protect, preserve, and develop the environment. Angela is a lifetime member of the Girl Scouts of America and passionately believes in science education for both kids and adults.

“Science is an imperative consideration in almost any decision-making process, but it's also fun and interesting­—and it’s not just for scientists!” said Angela.

Over the years, Angela has volunteered with several organizations to help promote those ideas, including serving as an active Girl Scout troop leader in addition to her membership.

When asked what attracted her to a career with McCormick Taylor, Angela spoke to the company's expertise in the environmental science, policy, and planning fields, as well as our family-oriented culture.

“As someone who previously worked elsewhere, I always felt McCormick Taylor was a step above many other firms. Based on my experience here in central Pennsylvania, McCormick Taylor is viewed as the experts by both clients and general professionals in the industry,” said Angela.

When Angela first started, she was surprised by all the little things the company does to make sure their employees are happy and healthy, both inside and outside of work.

“One of the things I love is that I never feel alone. The ability to bounce ideas and thoughts off of your coworkers is invaluable and results in innovative solutions to issues,” said Angela. “Working at McCormick Taylor is truly like being a part of a large family team.”

Currently, Angela is working on the PA Turnpike Commission’s Mon/Fayette PA 51 to I-376 project, a new expressway that has a variety of environmental considerations. Although she’s been working on aspects of this project since 2016, every day that she works on the project, it brings something new.

“The coolest part was actually using my own personal time to watch a subconsultant conduct bat surveys for the project,” said Angela.

Her fascination with the unique creatures ultimately led her to plan and execute a “Bat Week” full of bat-related activities for her office last October. 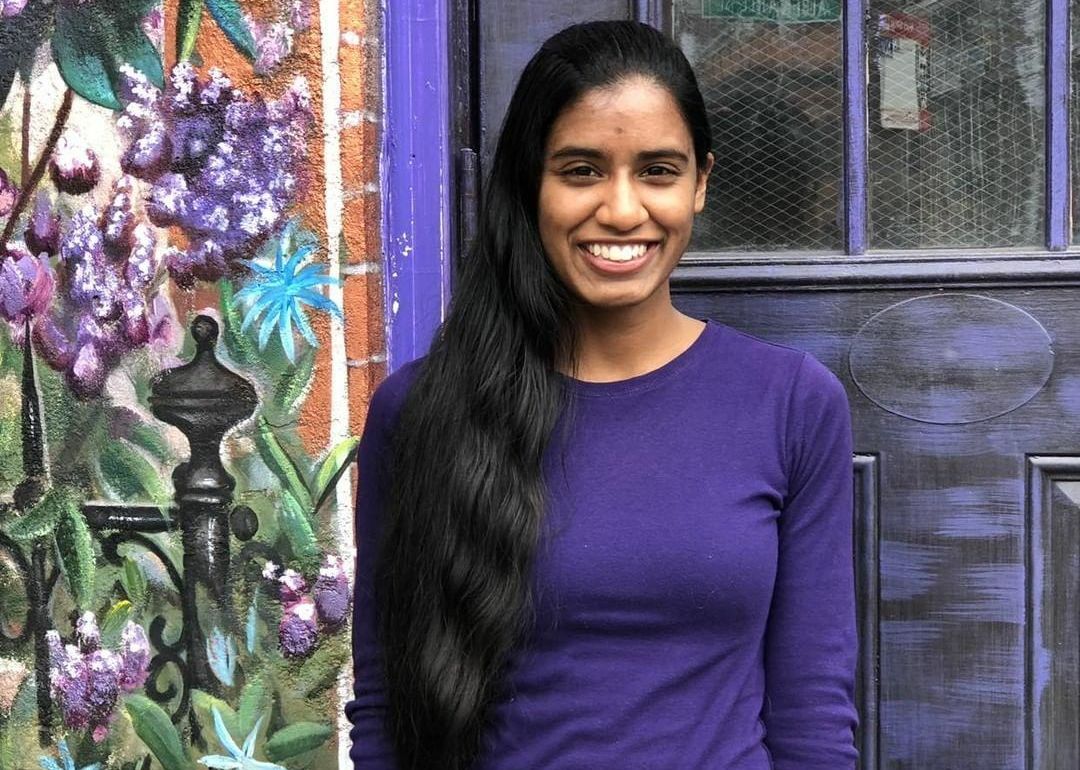 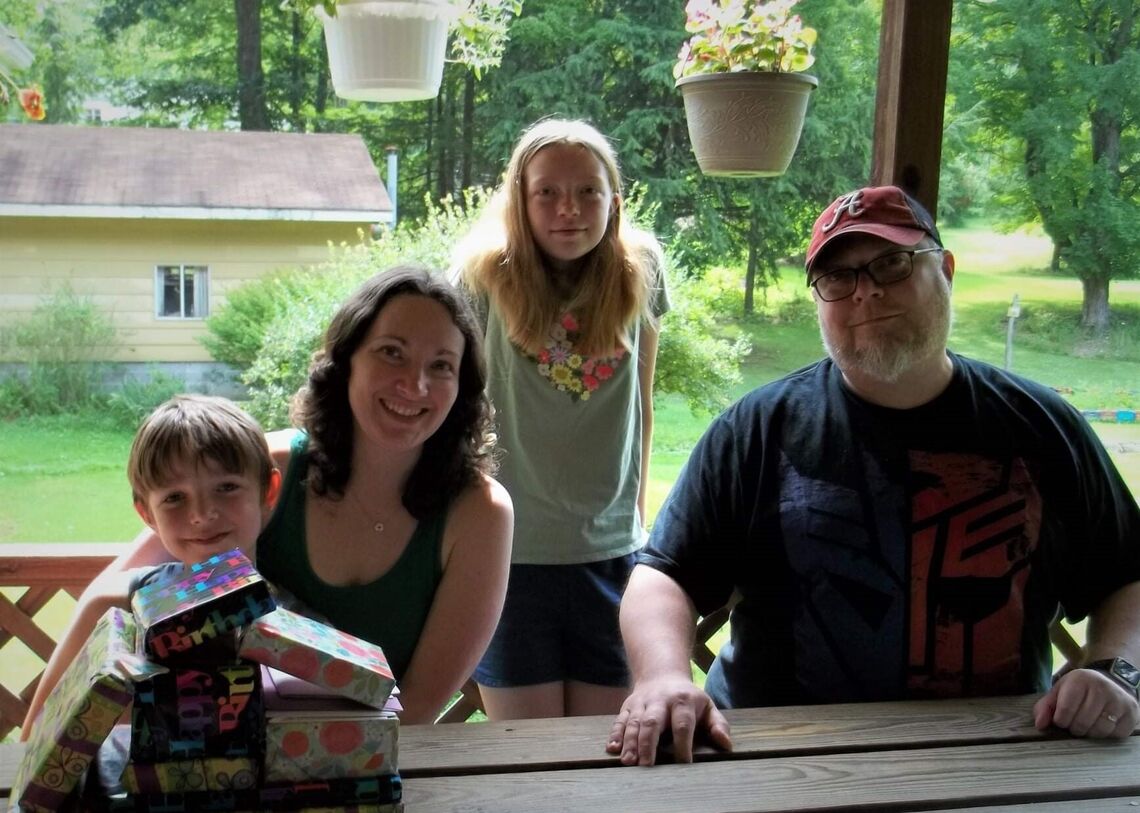 Manager, Cultural Resources | Harrisburg, PA
See All Employee Spotlights
Sorry, your browser is out of date
The web browser you are using is too old to view this site. Please update your browser or use Internet Explorer 11 or the current version of Microsoft Edge, Firefox, Chrome or Safari. Thank you!