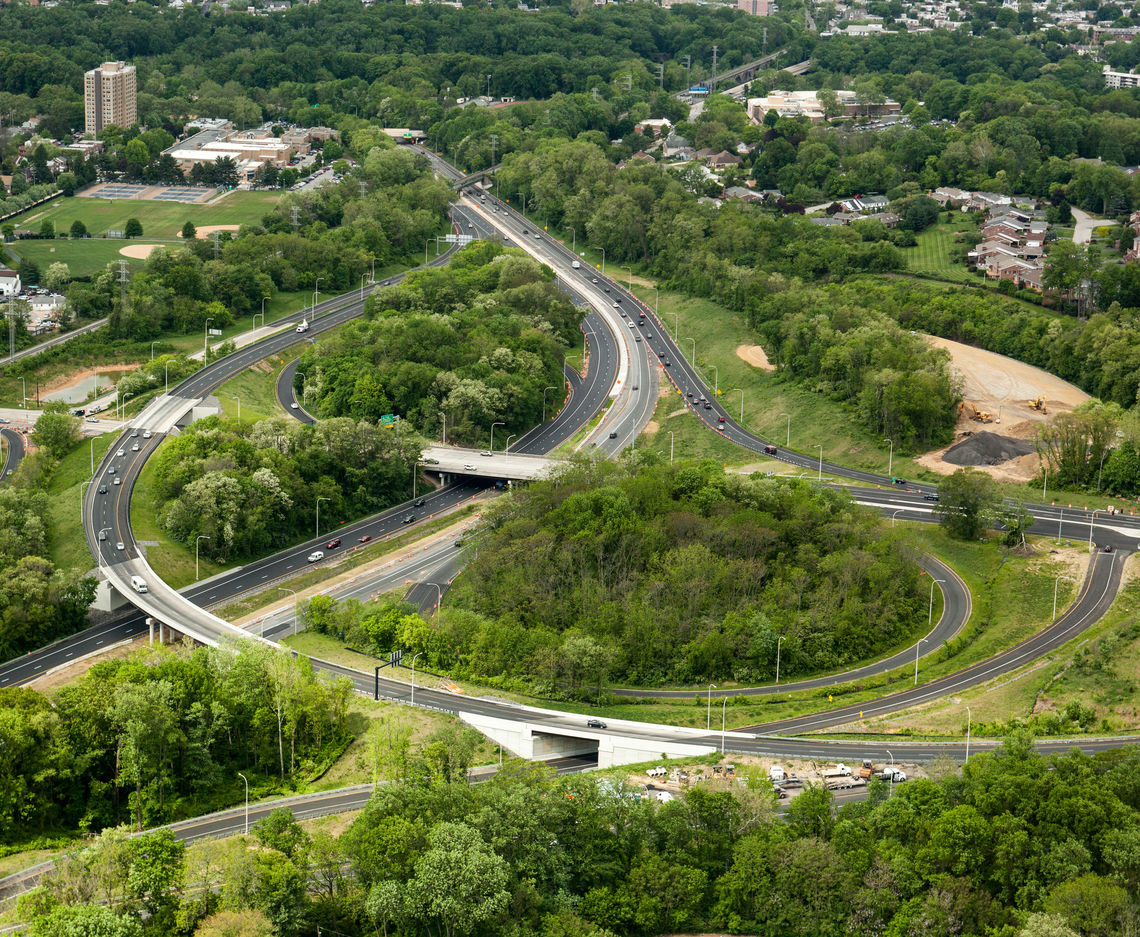 The Delaware Contractors Association (DCA) presented the I-95/U.S. 202 team with a 2016 Construction Excellence Award at its 47th Annual Meeting on Thursday, October 20. The honor recognizes projects that bring distinction, skill, quality, and integrity to the construction industry in Delaware. The State of Delaware’s Office of Management and Budget has presented the Construction Excellence Awards in partnership with DCA for 20 years.

In 1999, pharmaceutical company AstraZeneca selected Wilmington as the site for its North American headquarters. While great for the local economy, the decision also signaled the need for improved infrastructure in a campus setting. A series of projects were completed by the McCormick Taylor team to improve the roadway system, provide parks and trails, soccer fields, and preserve important historic structures, such as the 1914 Blue Ball Dairy Barn. The improvements were dubbed the “Blue Ball Projects”—of which the I-95/U.S. 202 interchange was the final effort. The project’s completion was announced by DelDOT Secretary Jennifer Cohan, Governor Jack Markell, U.S. Senator Thomas Carper, and other state officials at a ceremony on August 7, 2015. 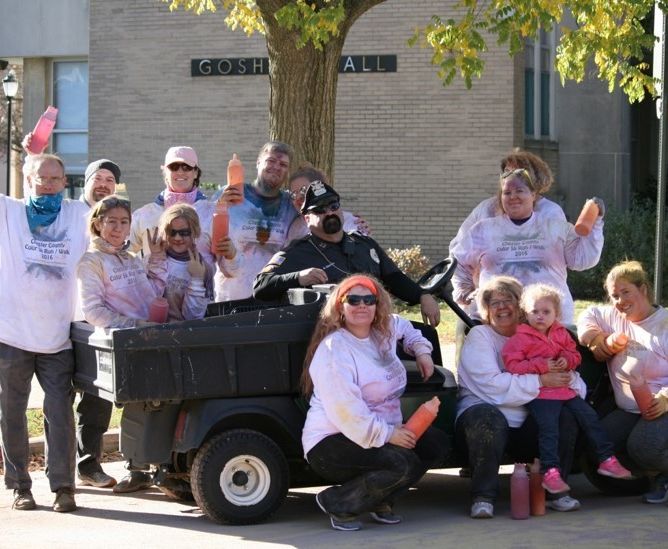 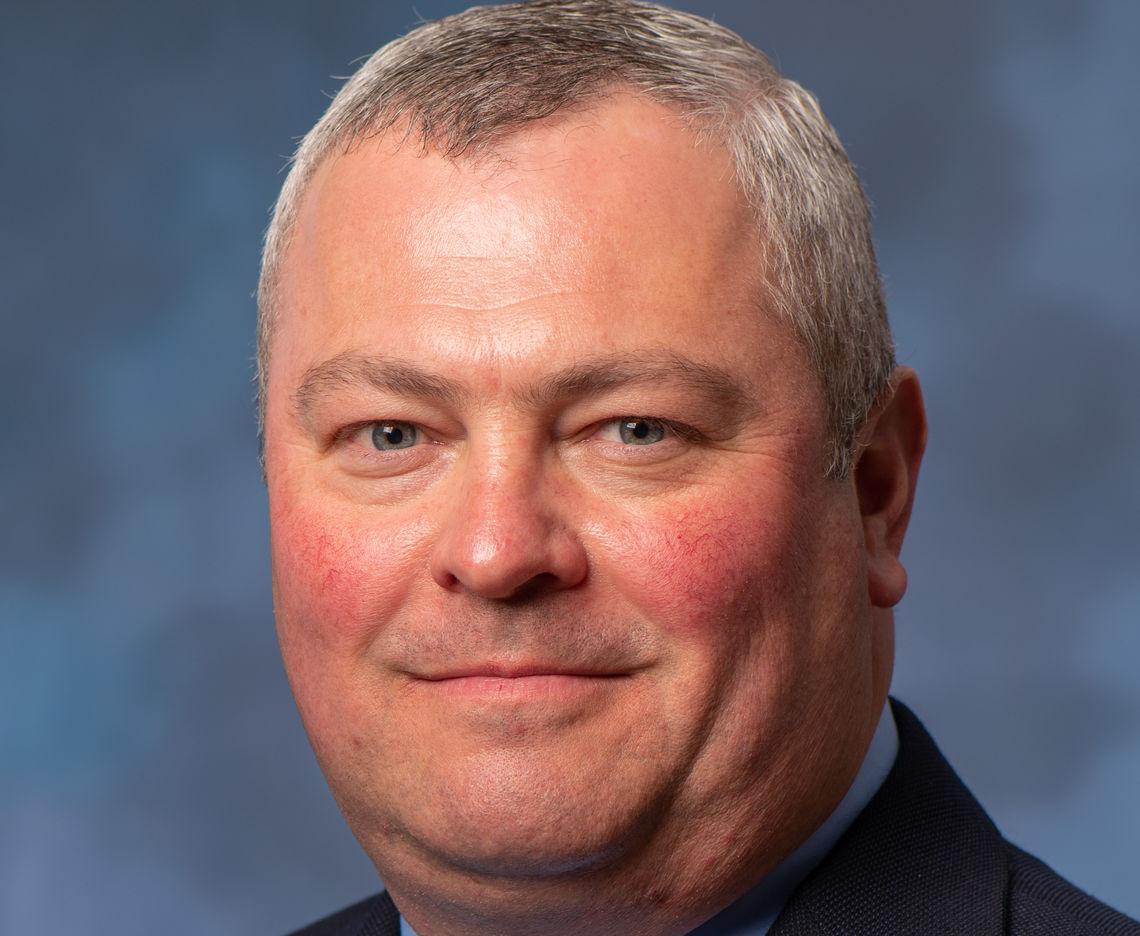 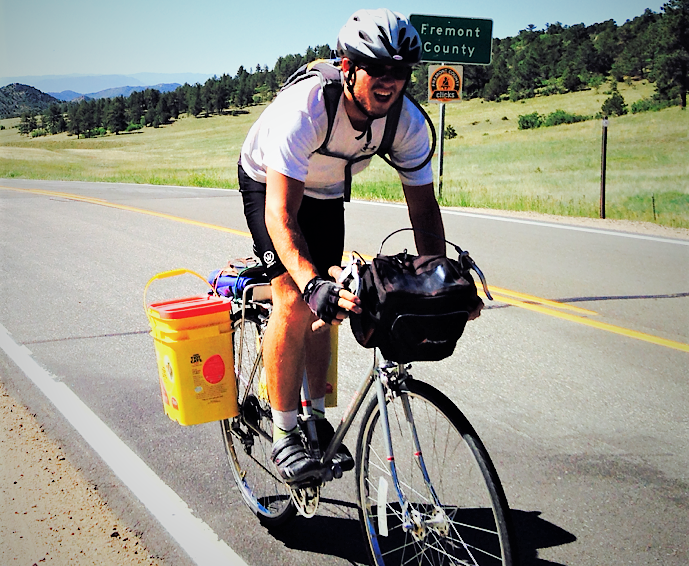