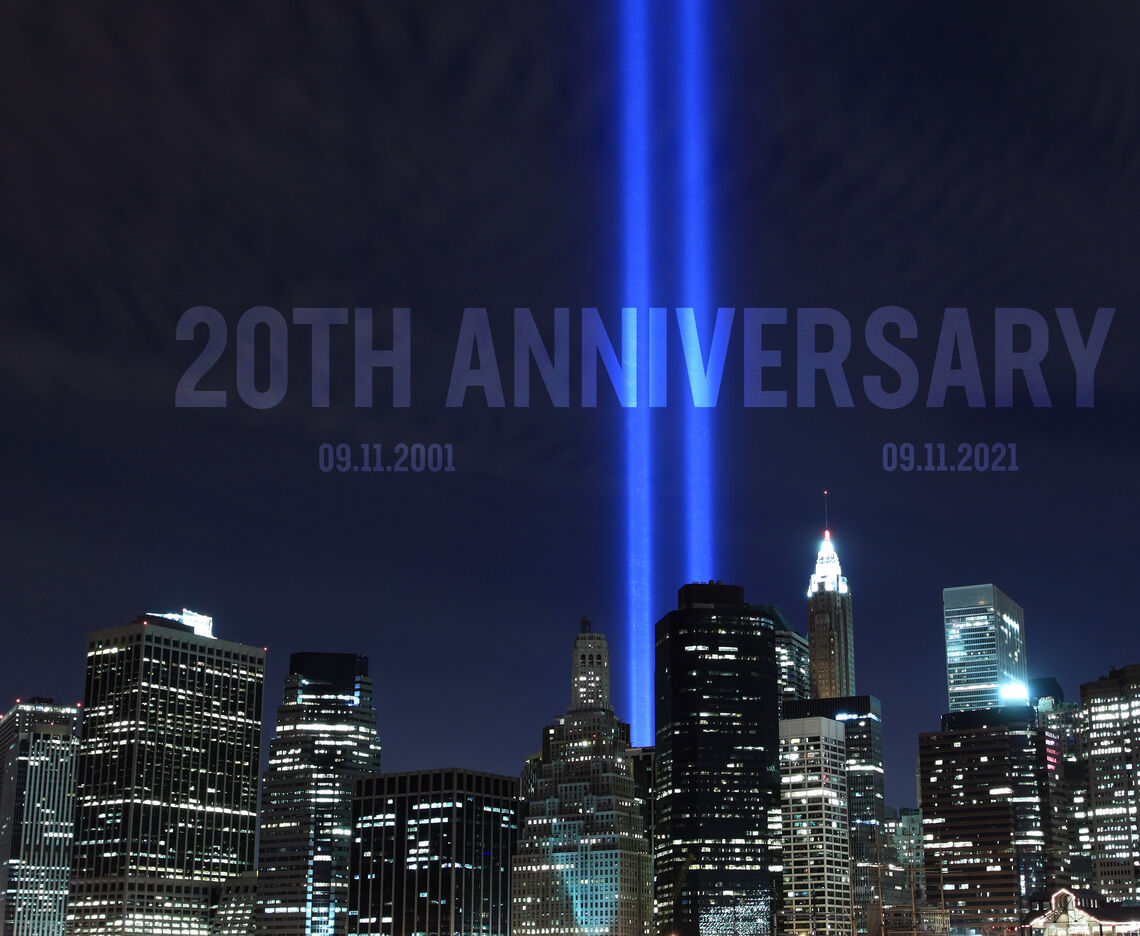 FINDING LIGHT IN THE DARKNESS: A PERSONAL REMEMBRANCE OF 9/11 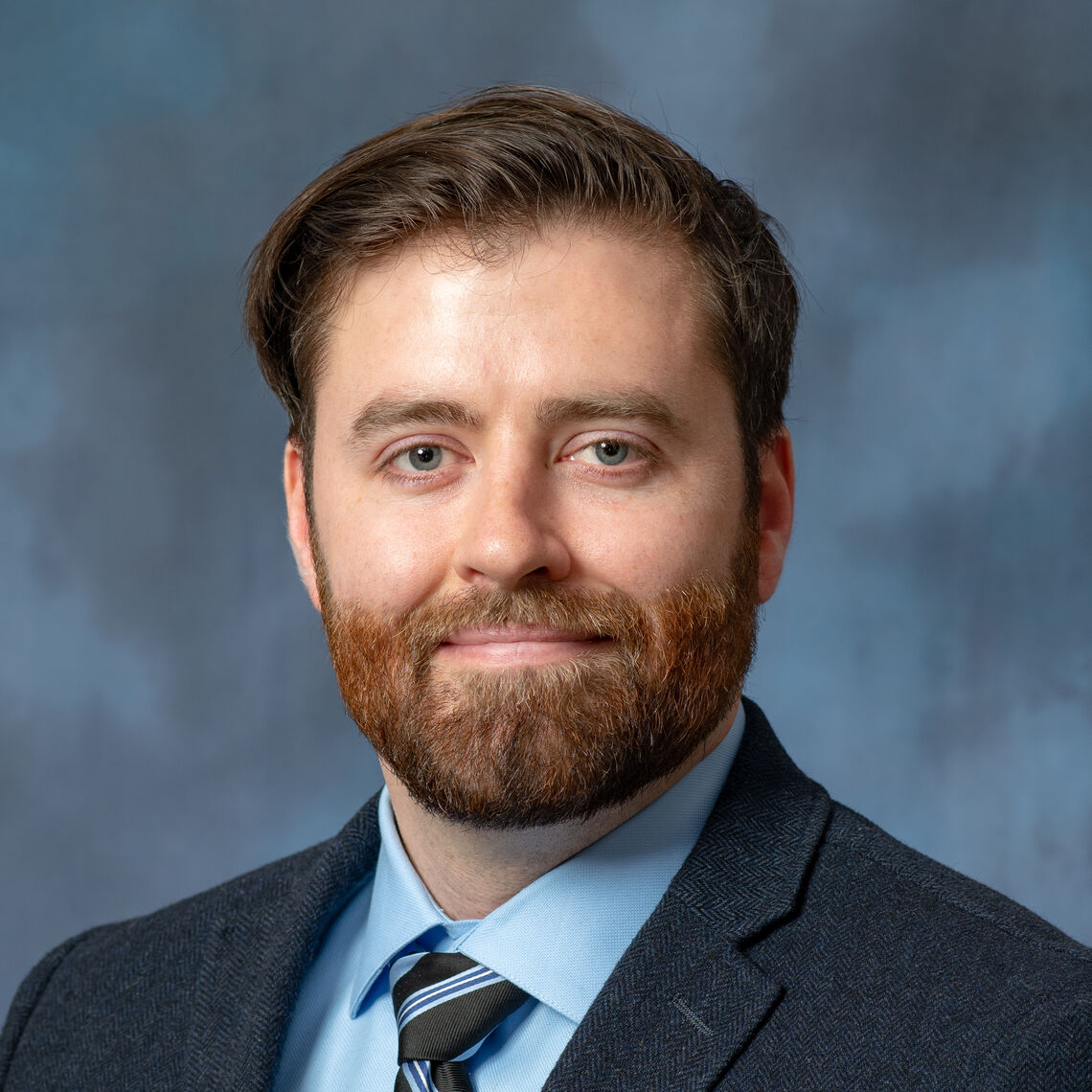 For those of us that lived through it, we remember where we were on the morning of September 11, 2001. I was in Northern New Jersey standing on the football field of my high school where I could see smoke billowing from the Twin Towers. On the TV we watched them fall, and as that long day unfolded, we learned of the attack on the Pentagon and the loss of Flight 93.

On September 11 a decade later, I was in the Middle East on my sole deployment while serving in the Army. I remember speaking that day with two soldiers in my unit. We recalled that morning and our different, yet shared experience. Both of them had lived in New York City on 9/11, one in Brooklyn, the other in Queens. We talked about how our proximity to Ground Zero had made the attacks so visceral and how that day had led to our current shared experience in the Army.

Today, twenty years on from the event that shaped so much of the world we now know, I think not only of the thousands of lives lost, the friends, families, and communities harmed in the attack, but the way our country came together to support each other and find light in the darkness. I think of the countless people who responded courageously and those in service today helping to keep America the land of the free and the home of the brave. 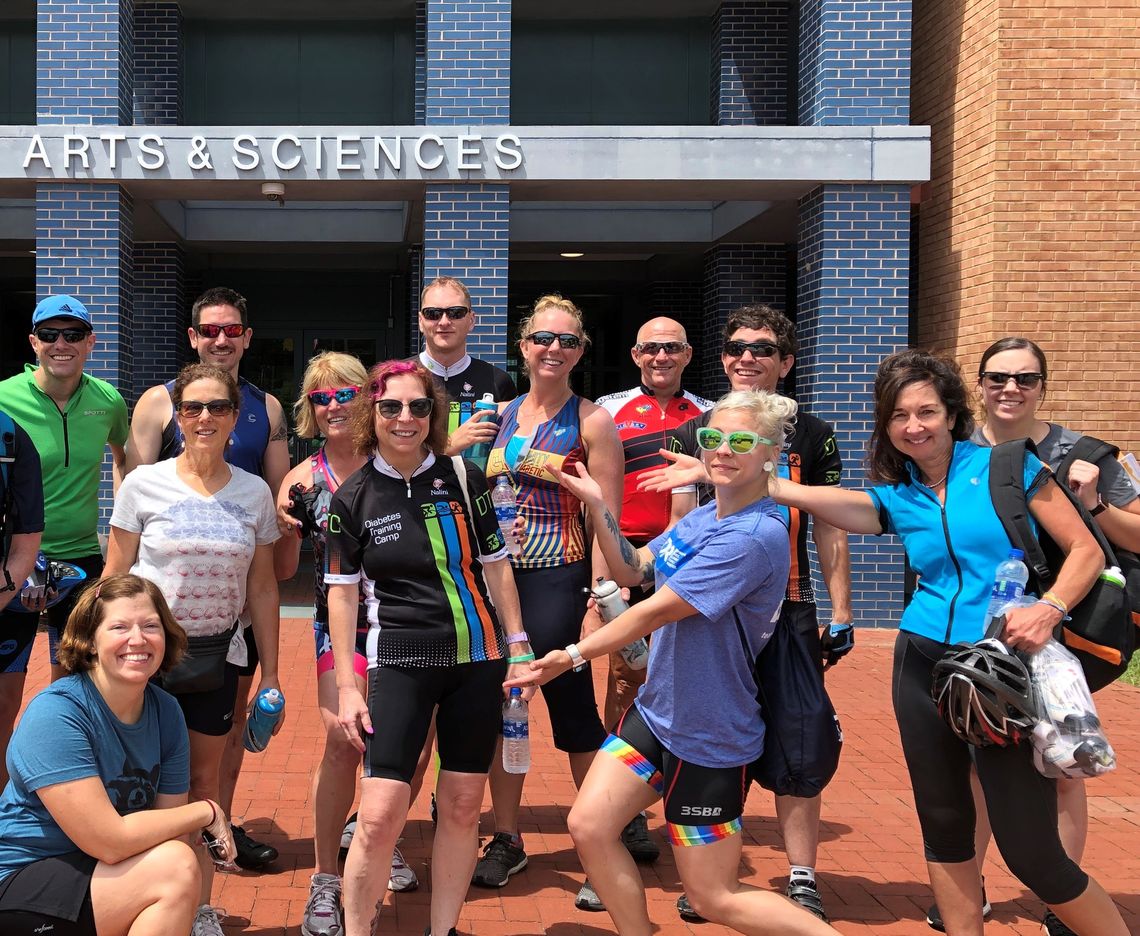 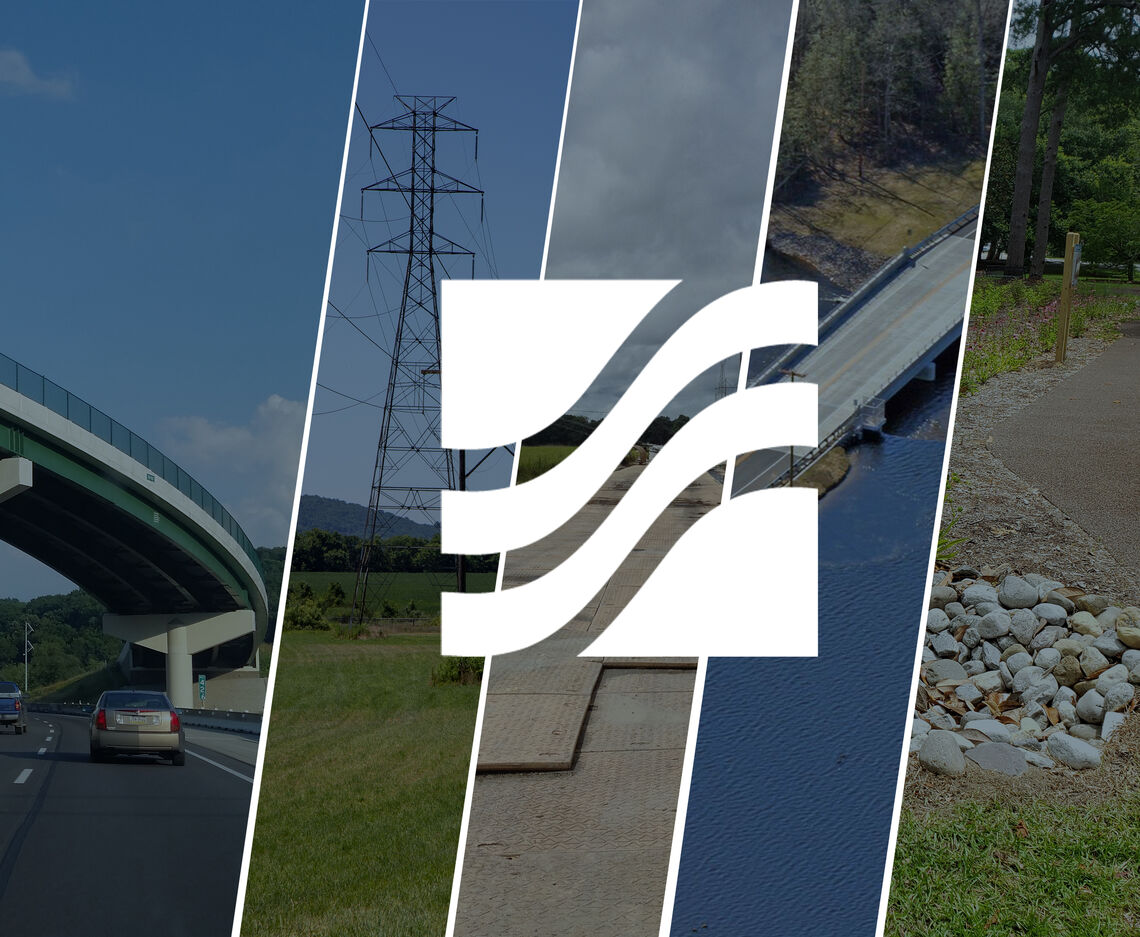 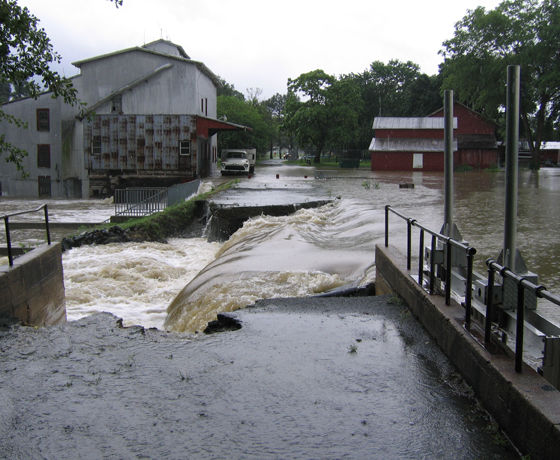