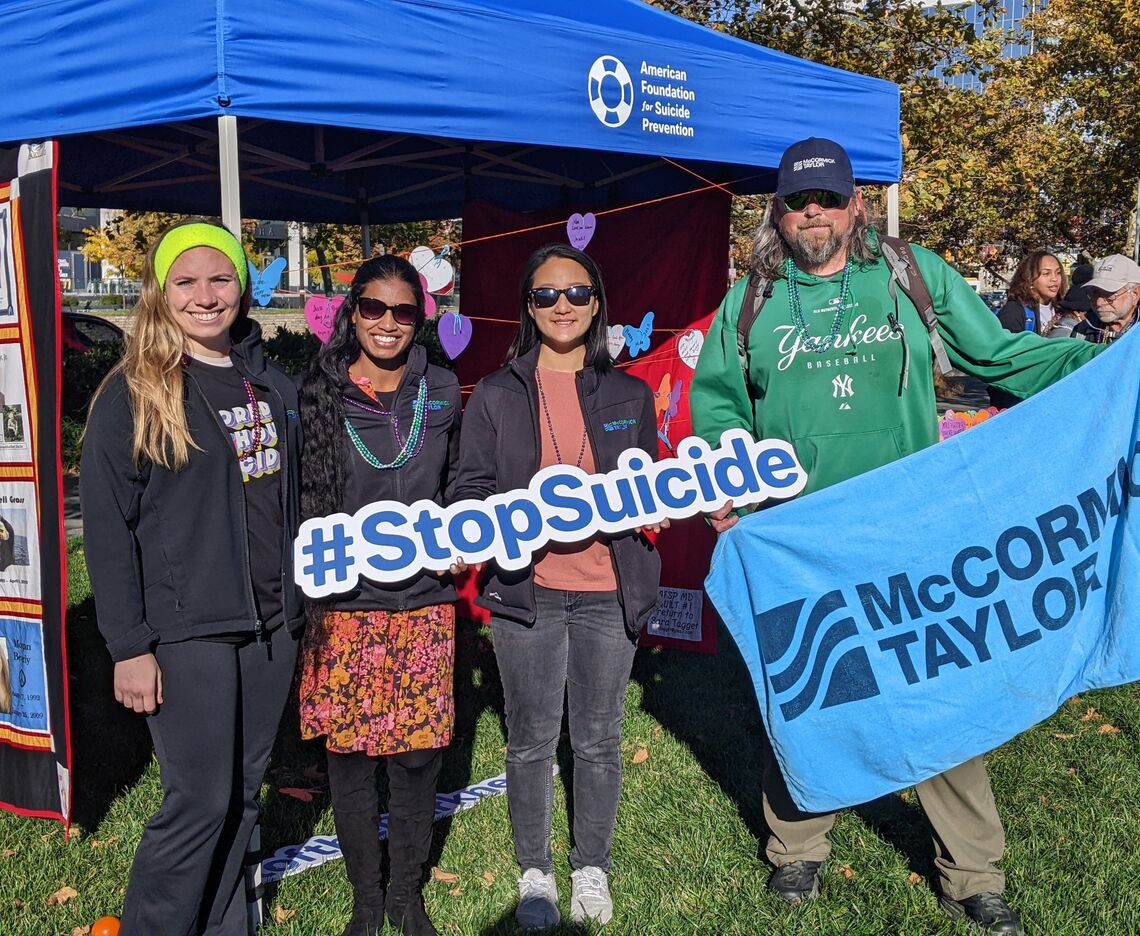 McCORMICK TAYLOR PARTICIPATES IN OUT OF THE DARKNESS WALKS

This year, McCormick Taylor’s DE&I Committee organized teams across various offices to participate in the American Foundation for Suicide Prevention’s (AFSP) Out of the Darkness Walks. The AFSP is a voluntary health organization that was established in 1987. Since then, it has grown to provide a nationwide community to those affected by suicide to take action against this leading cause of death. AFSP is dedicated to saving lives and supporting people through research, education about mental health and suicide prevention, and advocacy for policy changes. With local chapters in all 50 states, AFSP has connected and empowered tens of thousands of people affected by suicide. One of AFSP’s events are the Out of the Darkness Community Walks, which are held across the country. These walks provide a community for people to make connections, show support for suicide awareness, commemorate those who have been lost to suicide, and raise much-needed funds.

We had over 20 employees from 7 different offices participate in 5 different walks and raised over $4,000! We also had numerous family and friends of employees that walked alongside the McCormick Taylor team. Each employee who participated had their own reasons for attending, and some employees chose to wear beads distributed by AFSP at each walk to honor their loved ones who were lost to or affected by suicide.

We would also like to thank the team captains who helped to organize teams and attended the walk!

"I wanted to participate in the American Suicide Prevention Foundation’s Out of the Darkness Walk because of loss that has happened in my family, as well as to close friends. I have from a very young age been aware of the affects that losing a family member to suicide can have on someone and I have carried that with me from my earliest memories. After helping plan the walk for our area I was worried that there would be low turnout because it was pouring rain, but we all showed up and had the most amazing time. We were all completely drenched from the start, but that only added to how special it was. It meant a lot to me that everyone showed up regardless of the conditions, as I am sure it did for many others. Thank you to everyone who signed up and I hope we have an even greater turnout next year!" - Dylan Livingston, Philadelphia Walk Participant

Participating in the Out of the Darkness Community Walks is one of the many initiatives that McCormick Taylor’s DE&I Committee is pushing forward. Mental health is an often-overlooked facet of diversity and inclusion, and the DE&I Committee is committed to investing in mental health support and awareness for all employees.

McCormick Taylor is attending one more walk this season: the Fort Myers walk in Florida on December 11, 2022. We encourage employees to register for the walk and/or donate here if you haven’t done so! 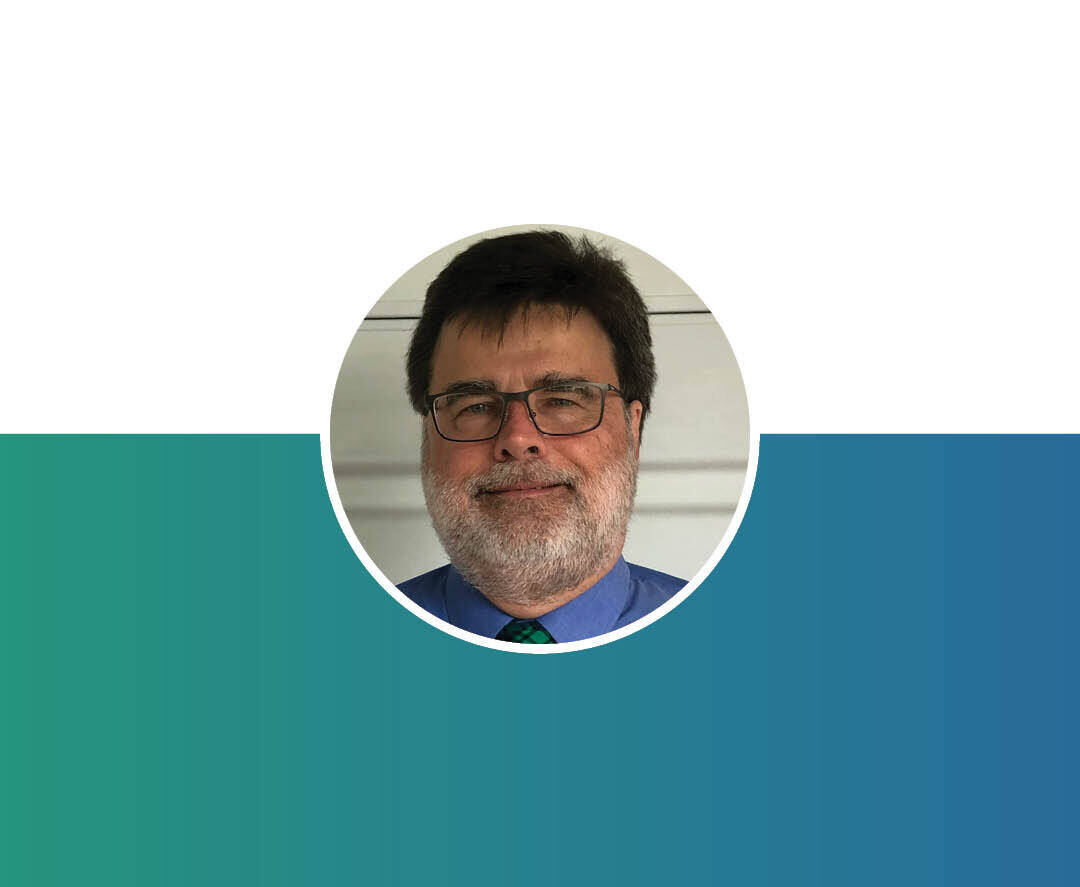 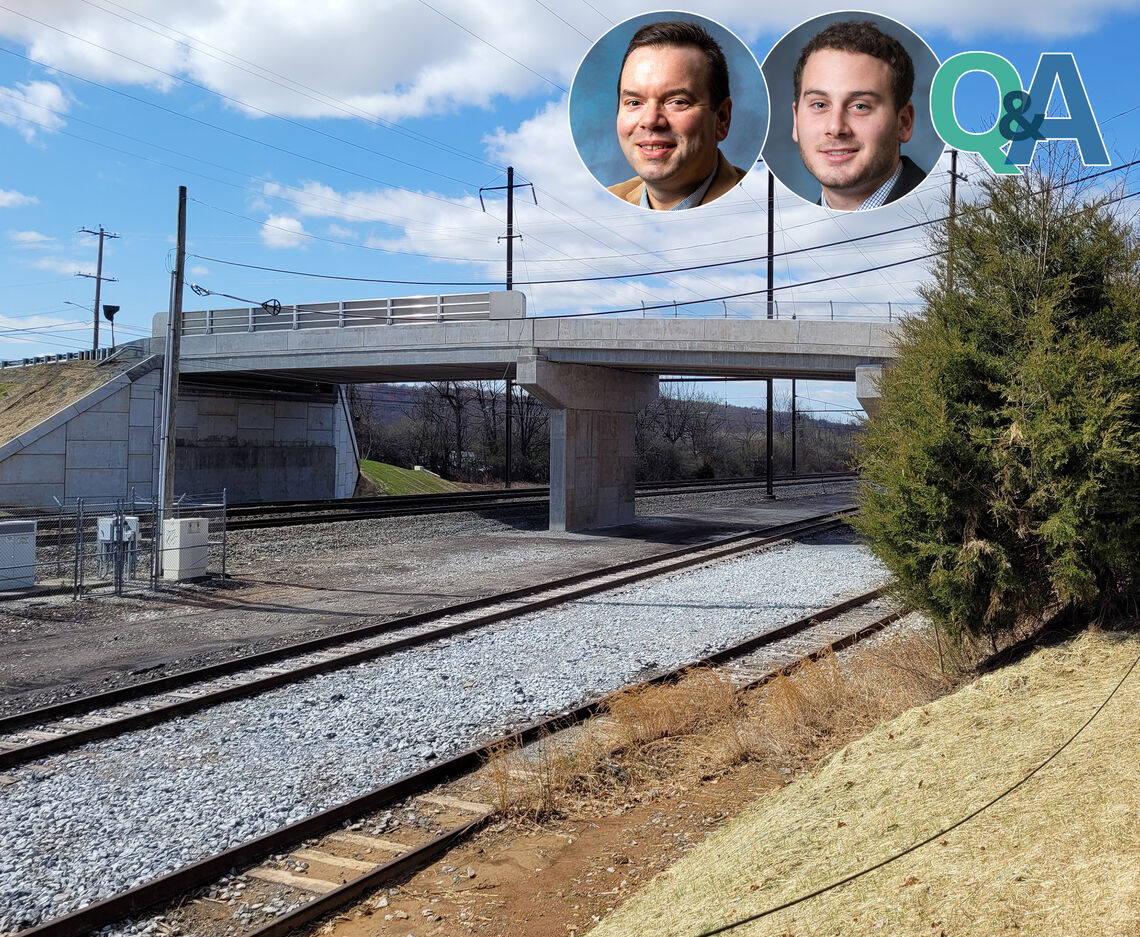 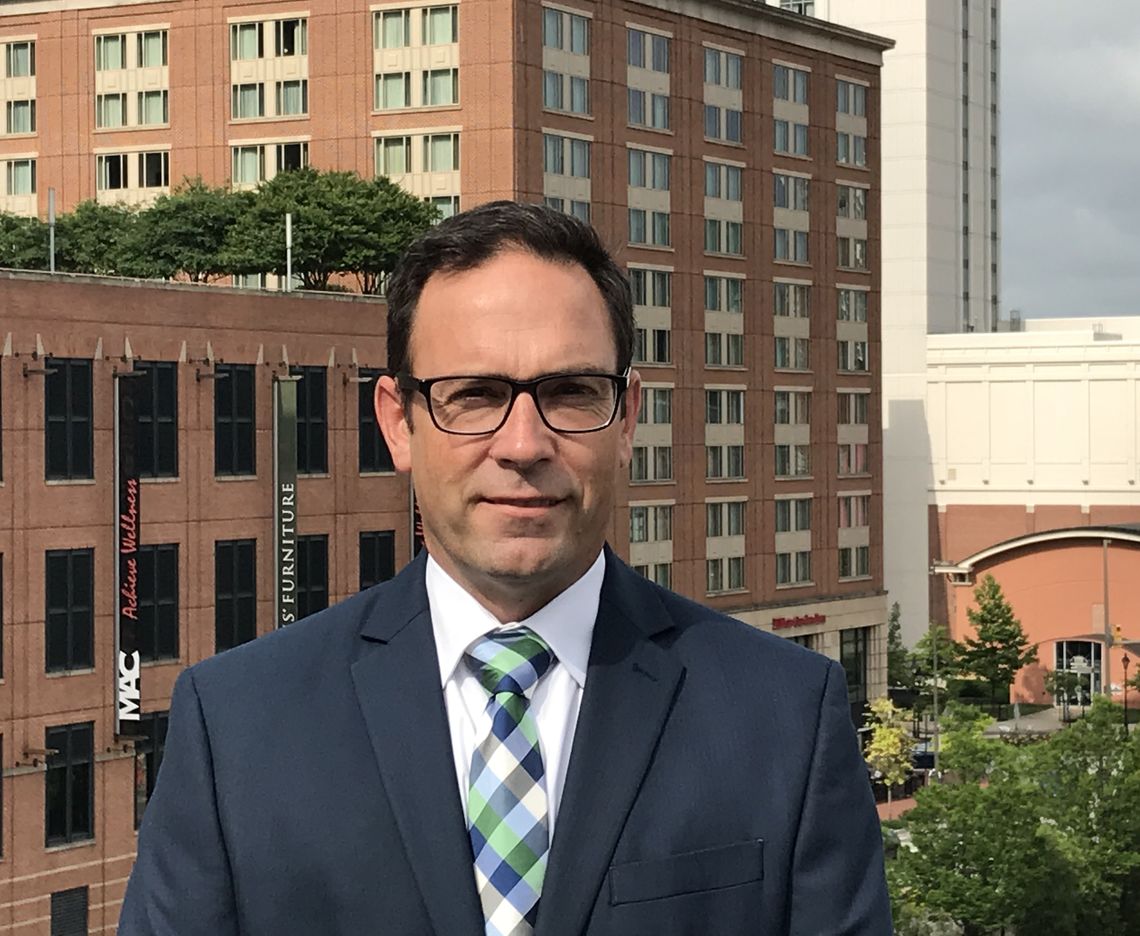