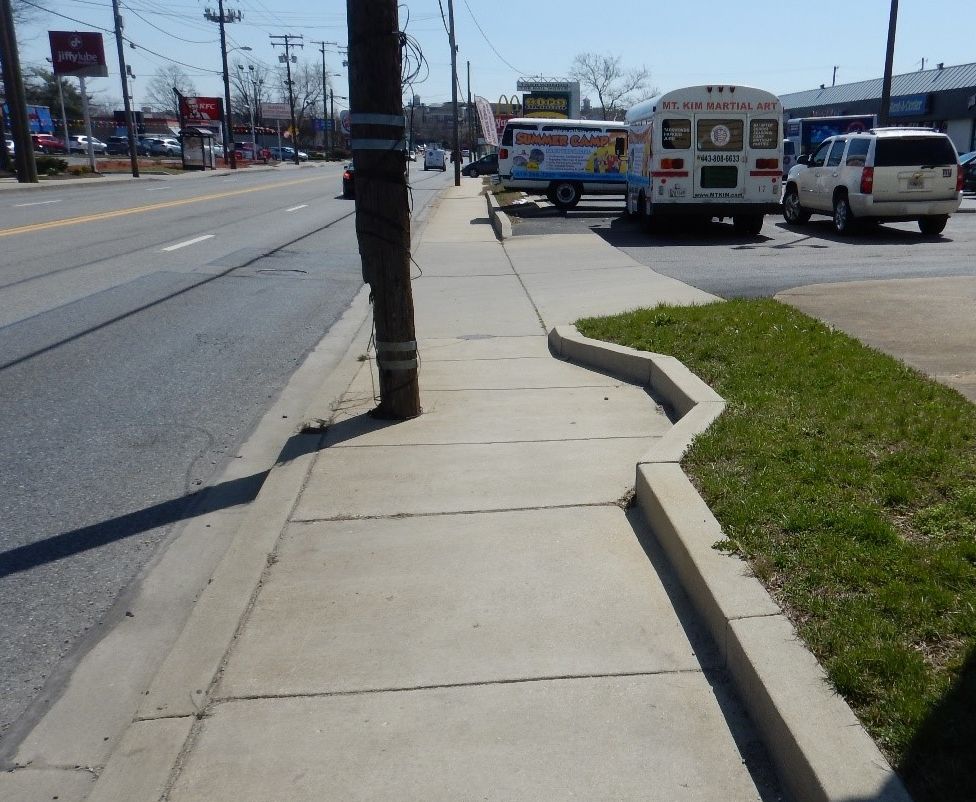 July 26, 2019 commemorates the 29th anniversary of the Americans with Disabilities Act (ADA)!

The ADA is an integral part of the design process for planning, construction, and maintaining communities and their transportation infrastructure. The goal is to create safe and connected sidewalks that can be easily navigated by all pedestrians – young, old, mothers with strollers, people with a disability, visually impaired individuals, and more.

Not everyone has an issue side-stepping a telephone pole that is anchored in the sidewalk without a bumpout. But for those in wheelchairs, a non-ADA compliant sidewalk could mean that you have to alter your entire route just to get where you’re going.

As a Transportation Designer in our Baltimore office, I have evaluated existing conditions on multiple Maryland Department of Transportation (MDOT) State Highway Administration (SHA) projects and proposed improvements to bring sidewalks, driveways, and sidewalk ramps to ADA compliance, which helps keep everyone safe.

Below are few key requirements that must be met to bring pedestrian facilities to full compliance. 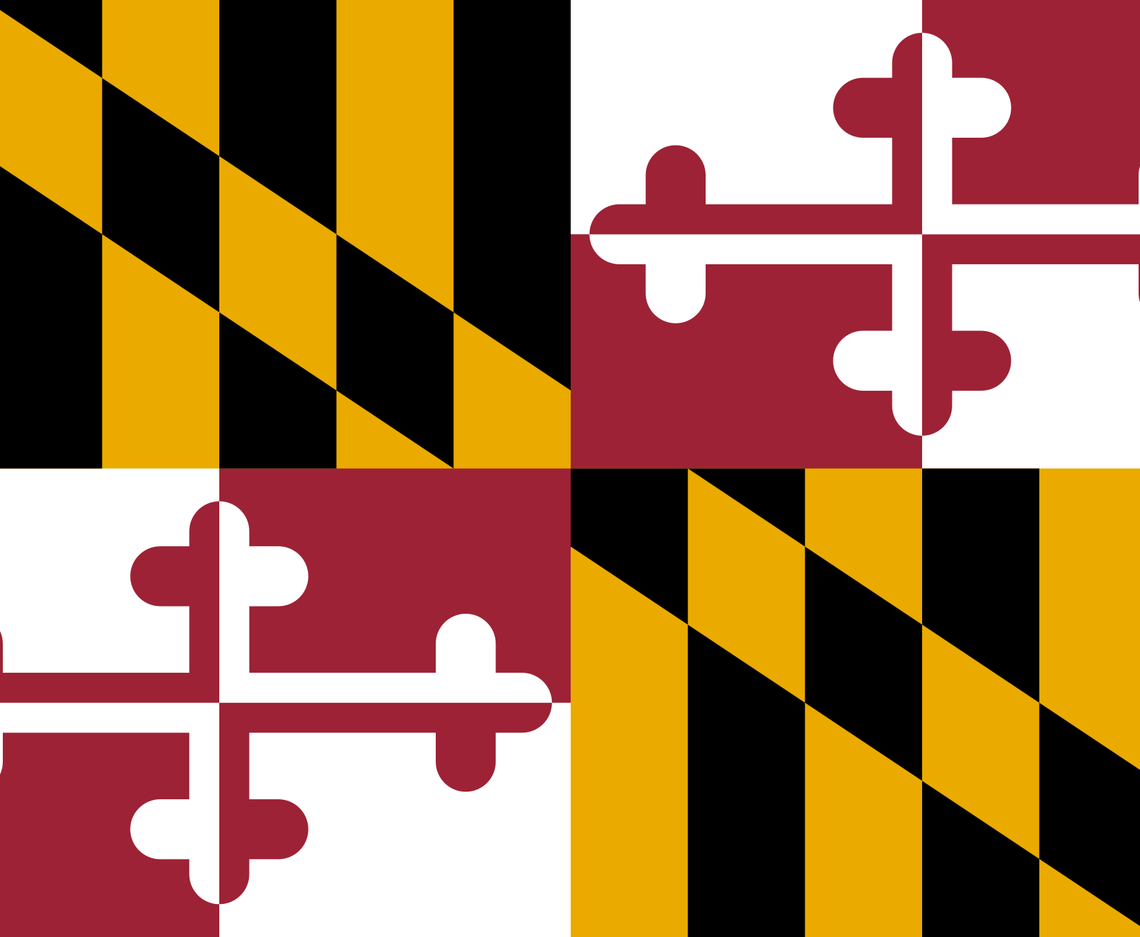 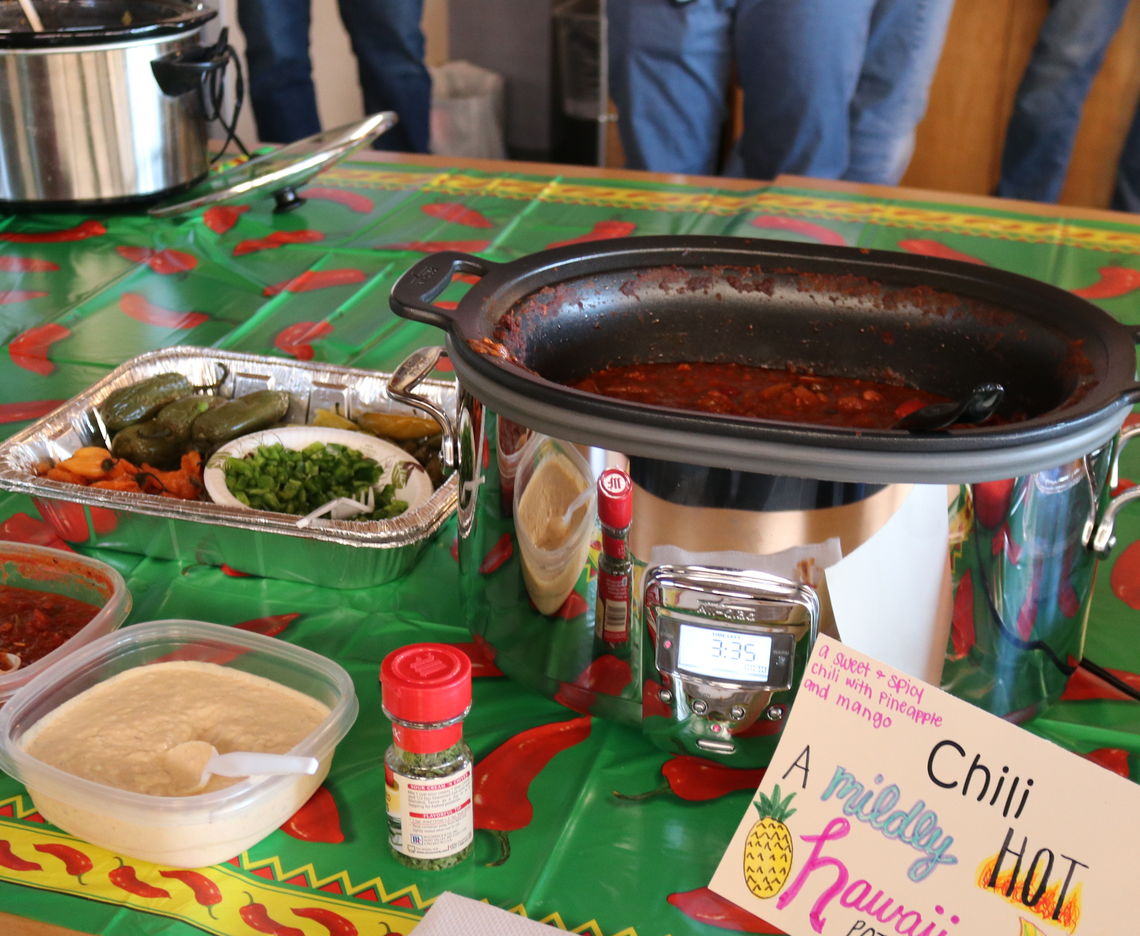 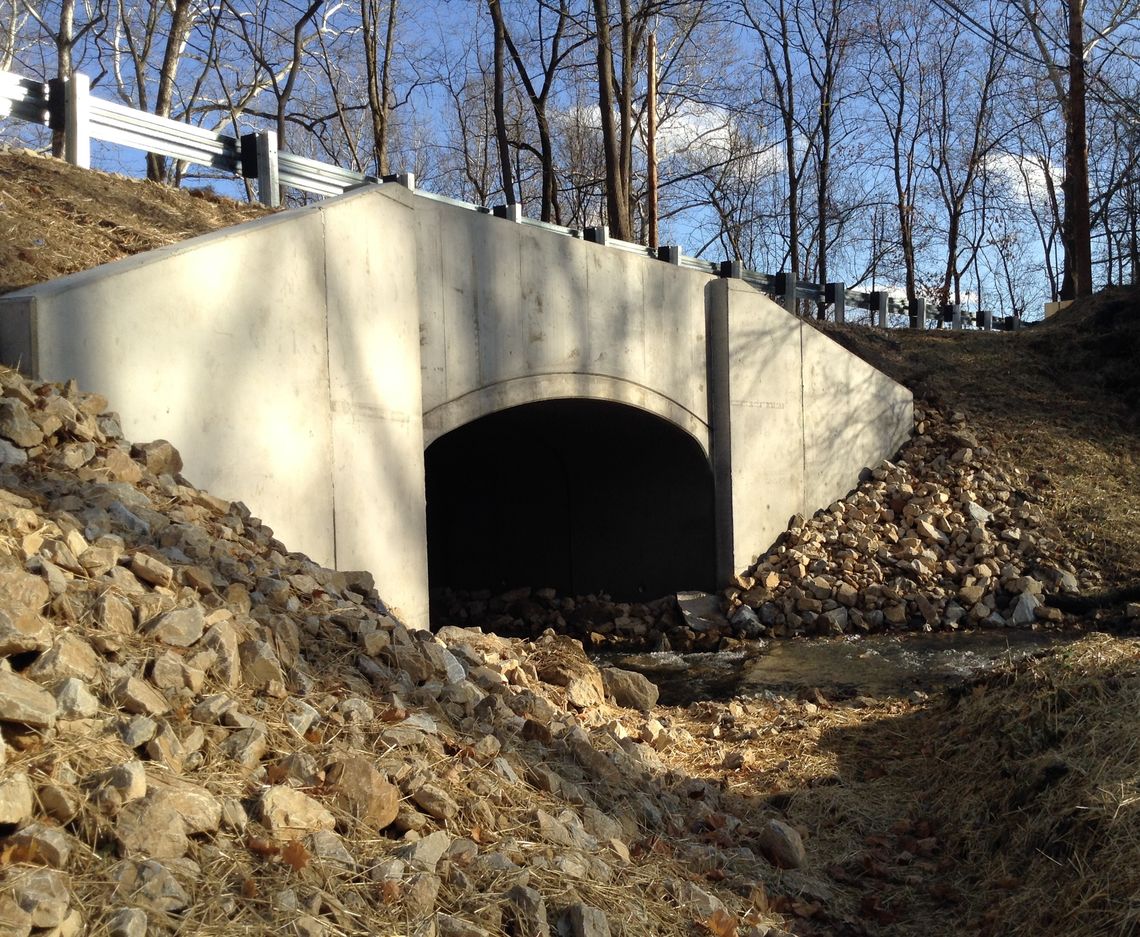