Brian is responsible for overseeing McCormick Taylor's engineering-related activities in central and western Pennsylvania. As a transportation engineer, he has been focused in the preliminary engineering and planning phases of large-scale transportation projects and has recently included smaller-scale final design projects in his scope. Early in his career, Brian completed traffic signal and corridor-related projects and was involved with several large-scale, controversial projects.

Brian has been involved in MASITE and ITS PA in the past, and is currently active with ACEC contract administration committee. An active supporter of Penn State athletics, as well as STEM programs and the Maryland Science Olympiad, Brian’s passionate about golf and spending time with his daughter and wife. 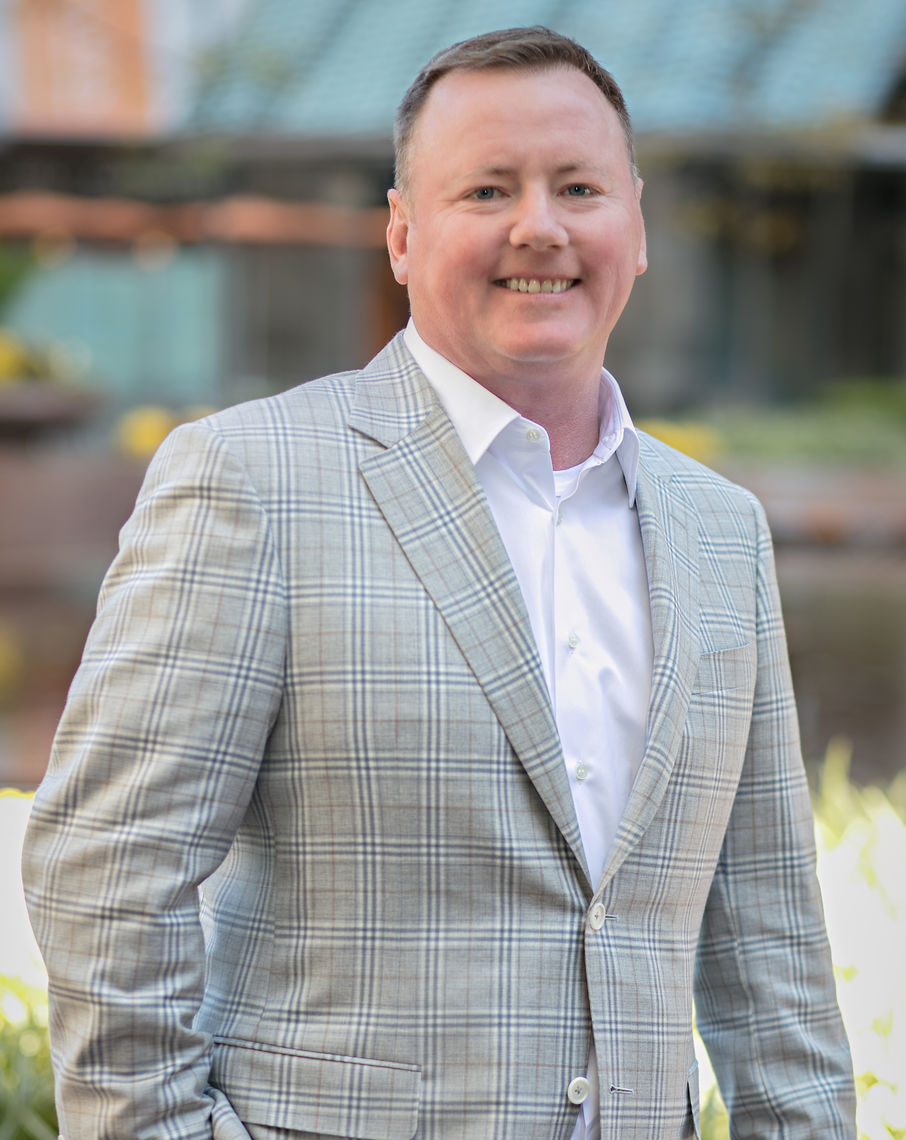 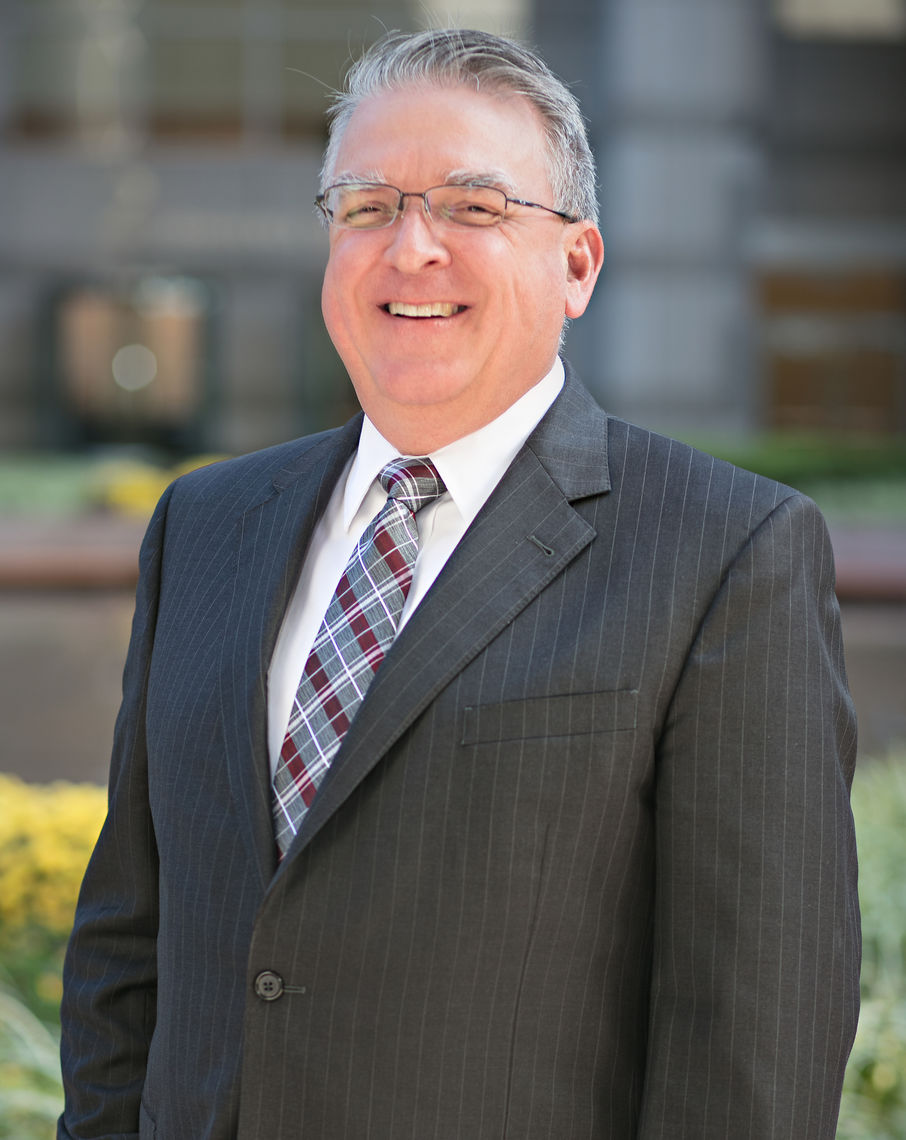 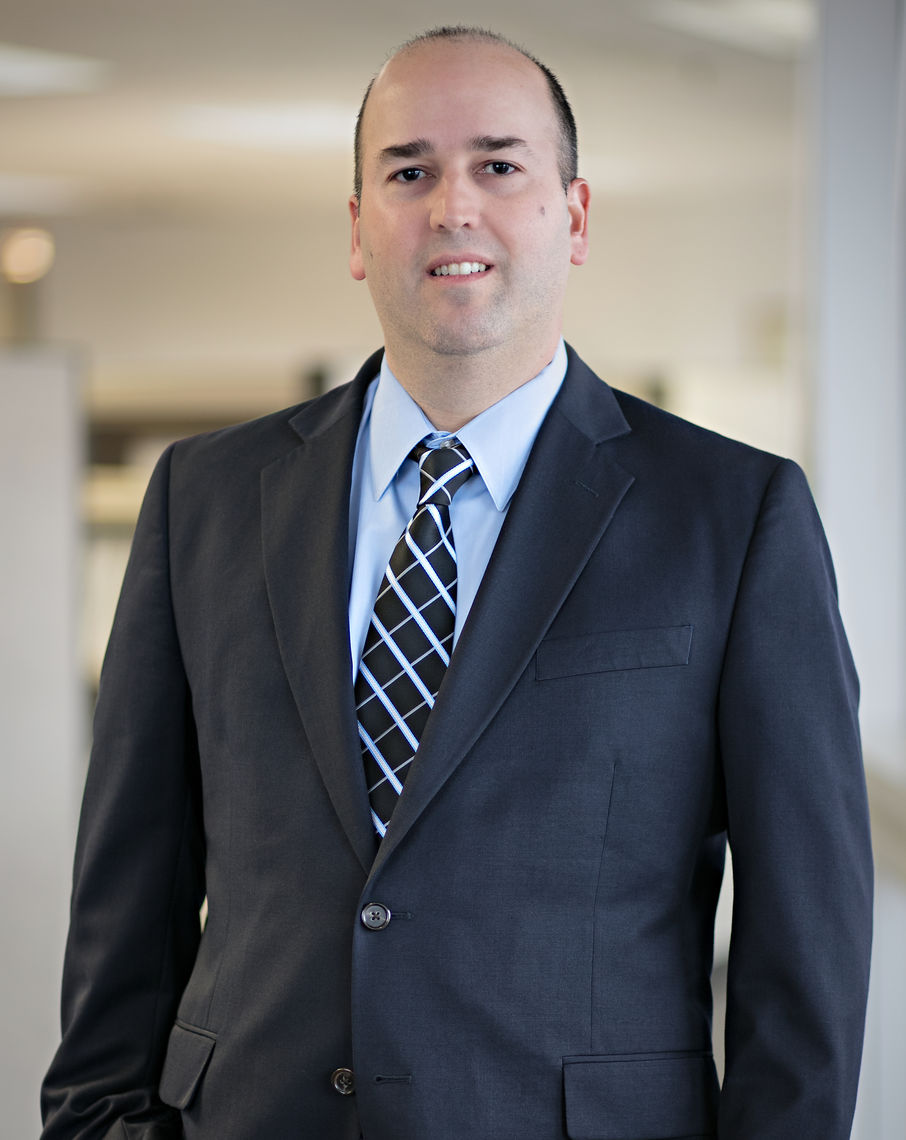 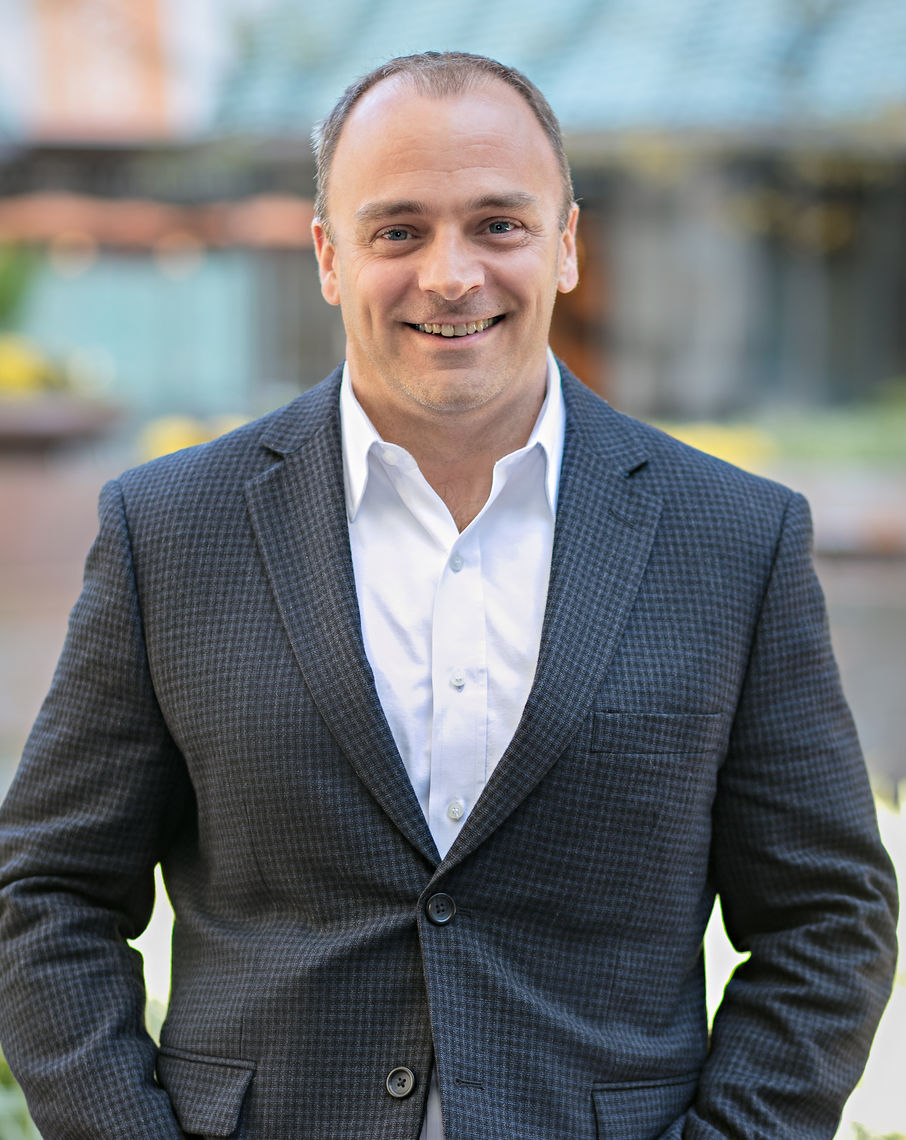 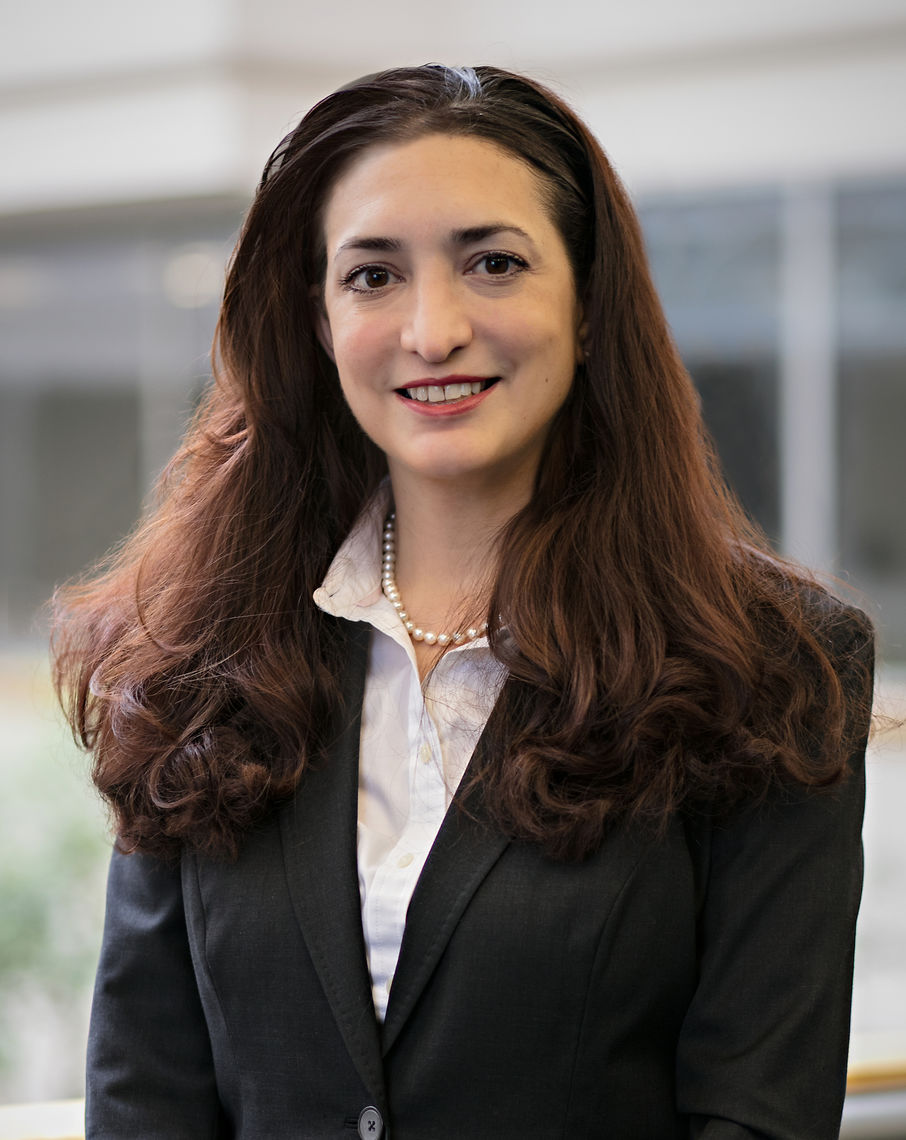 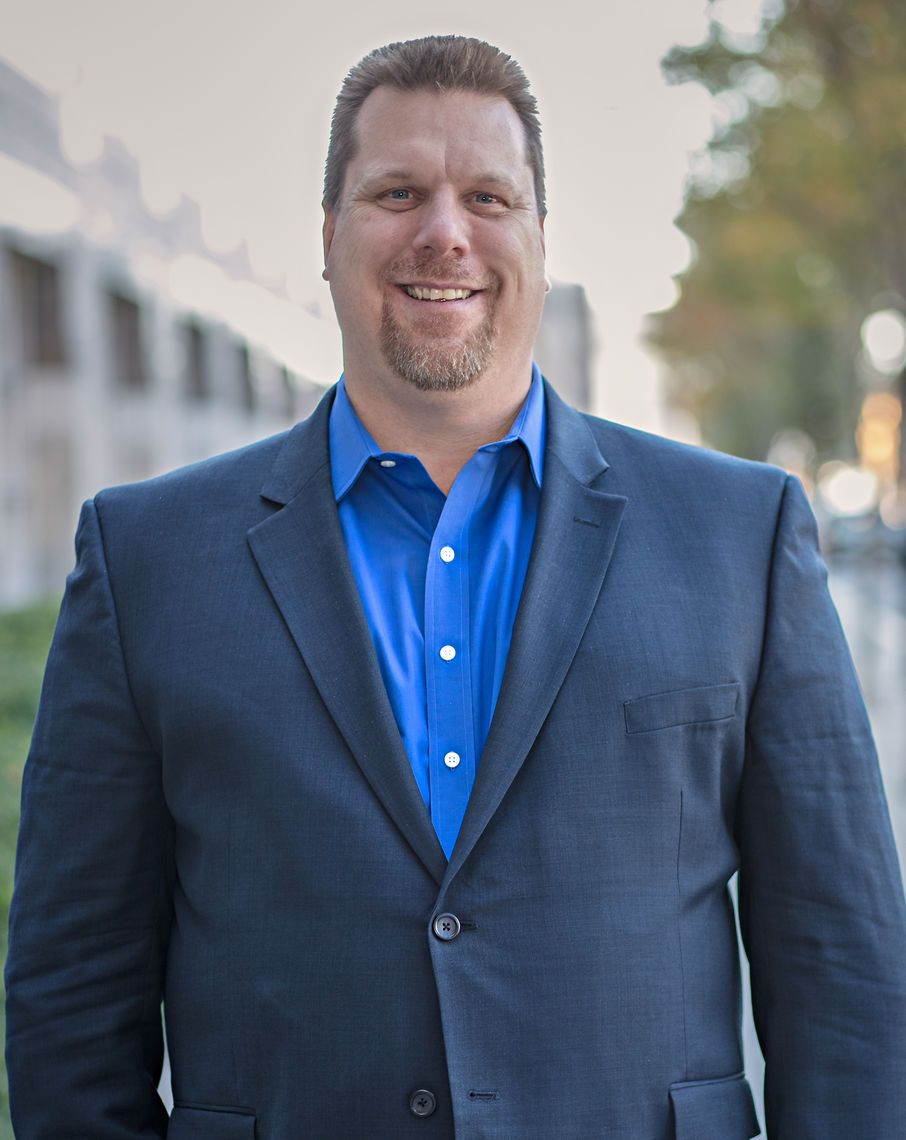 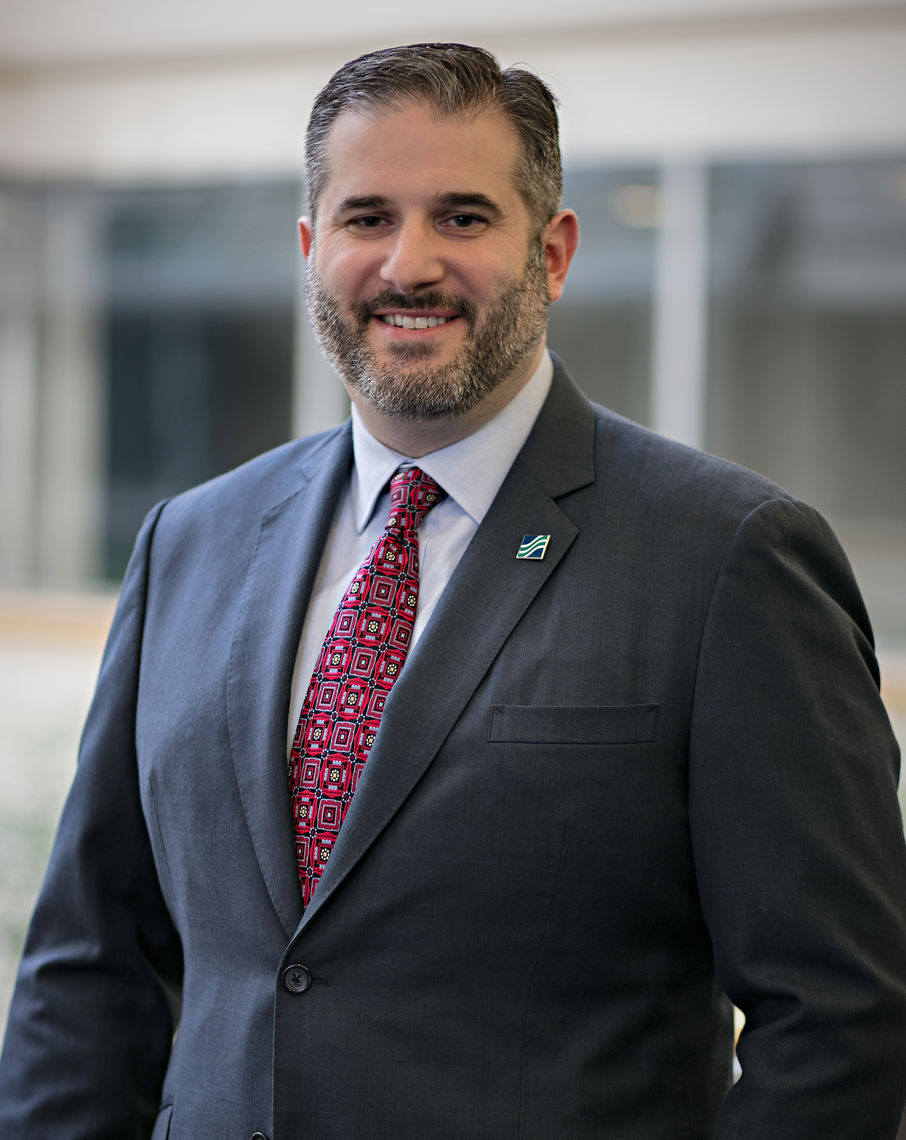 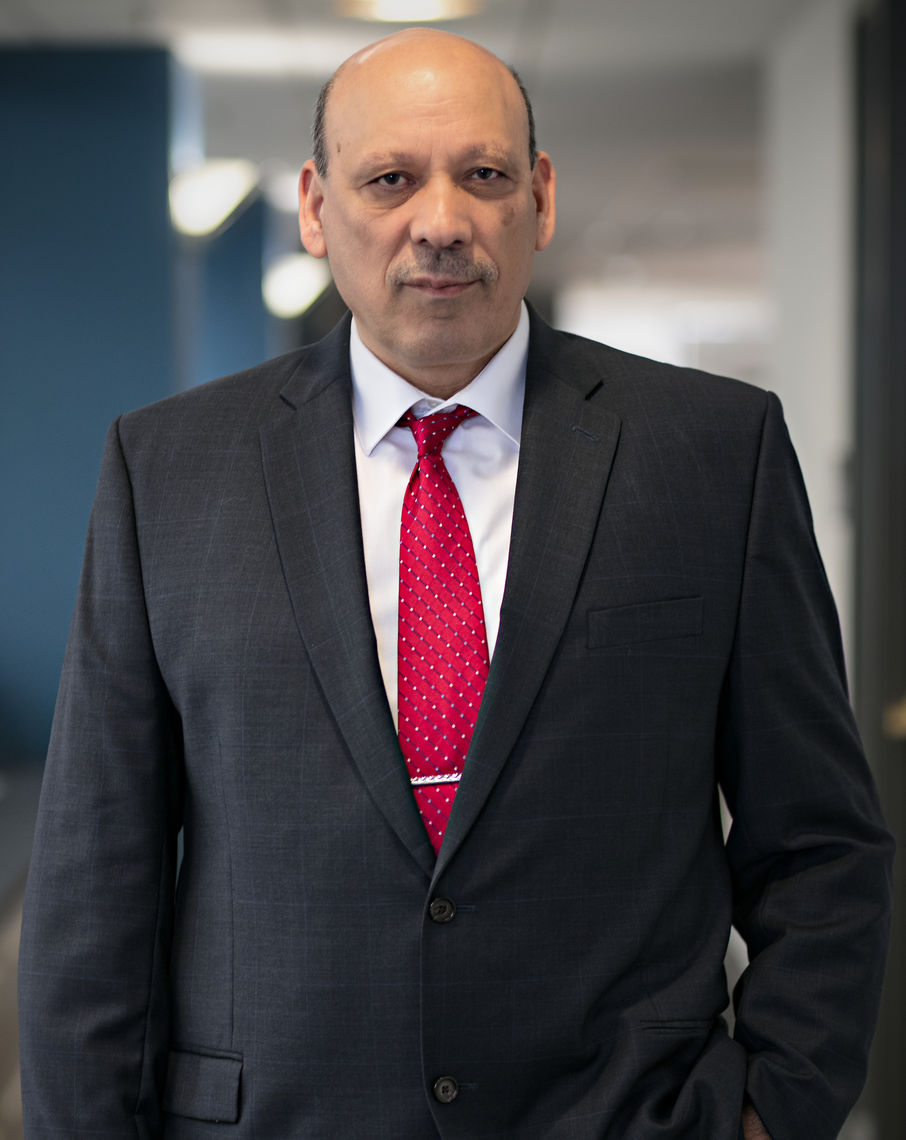 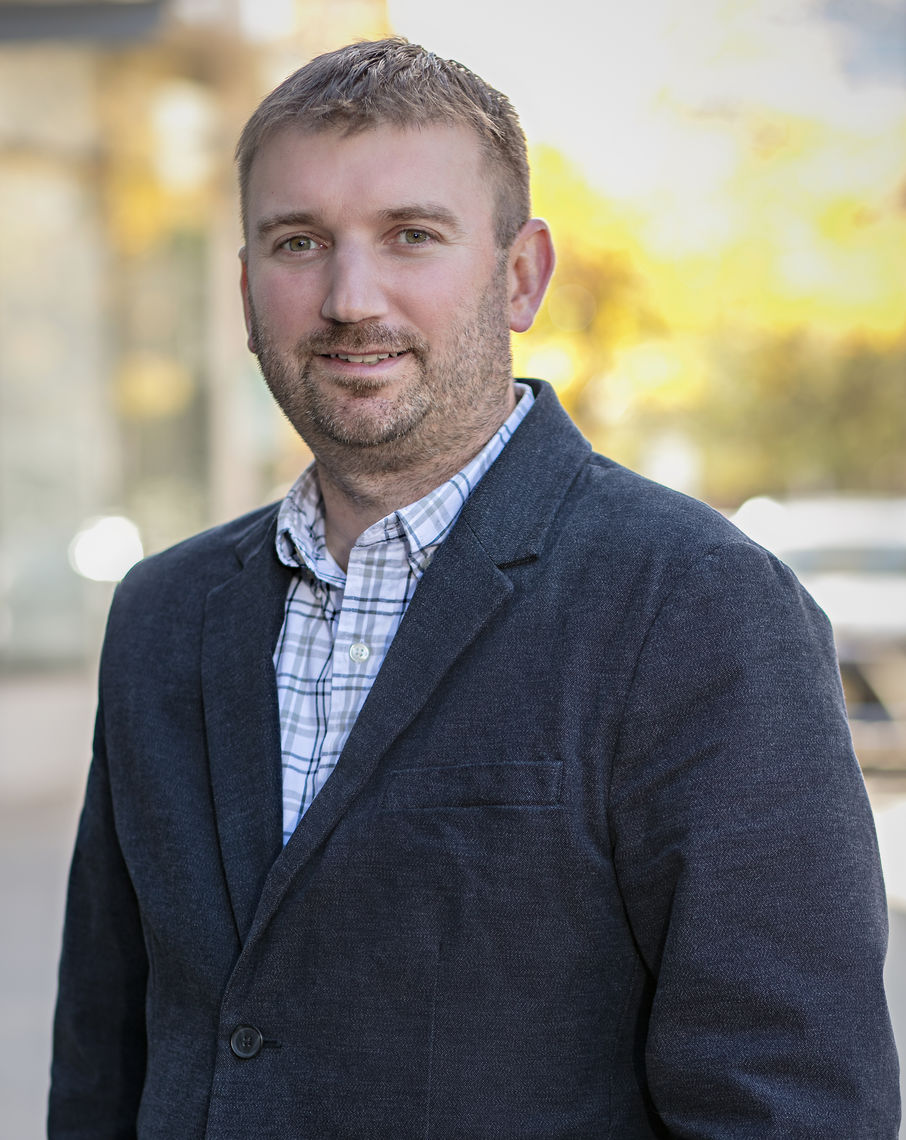 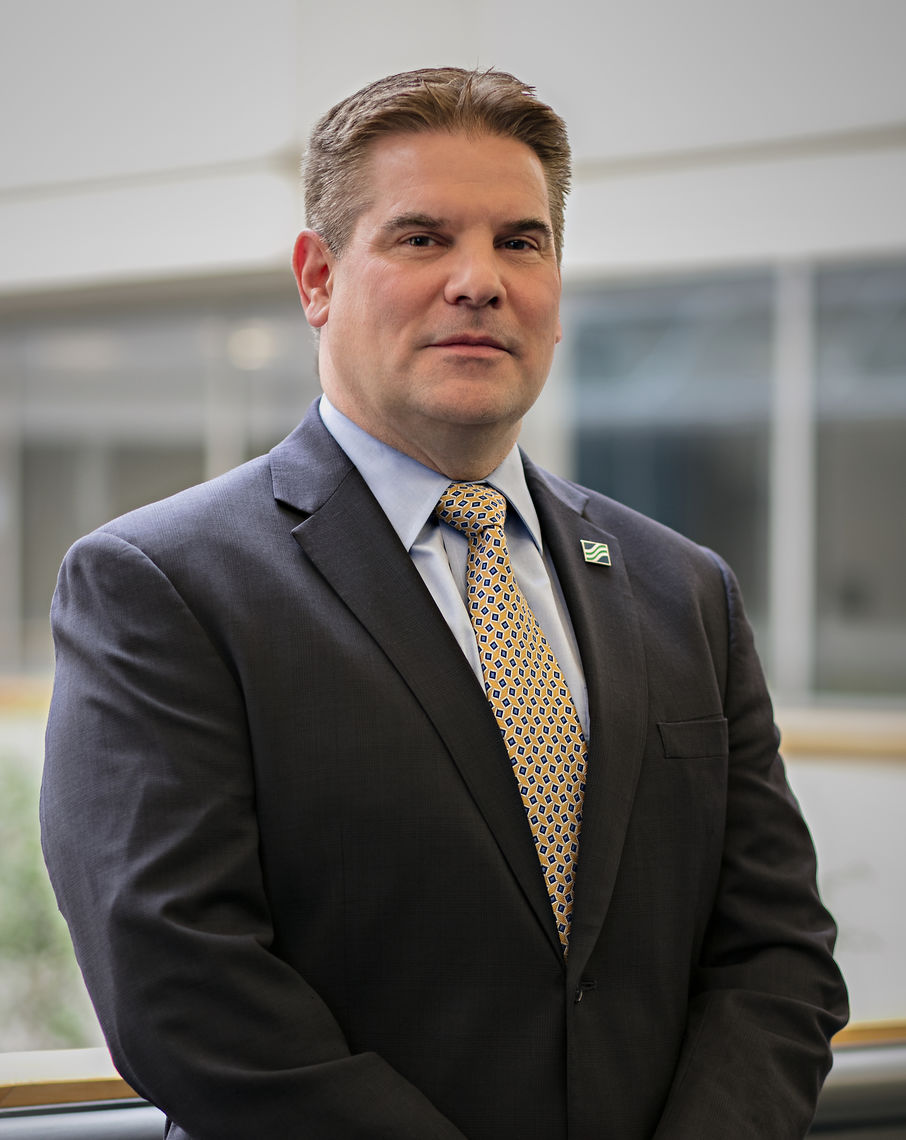 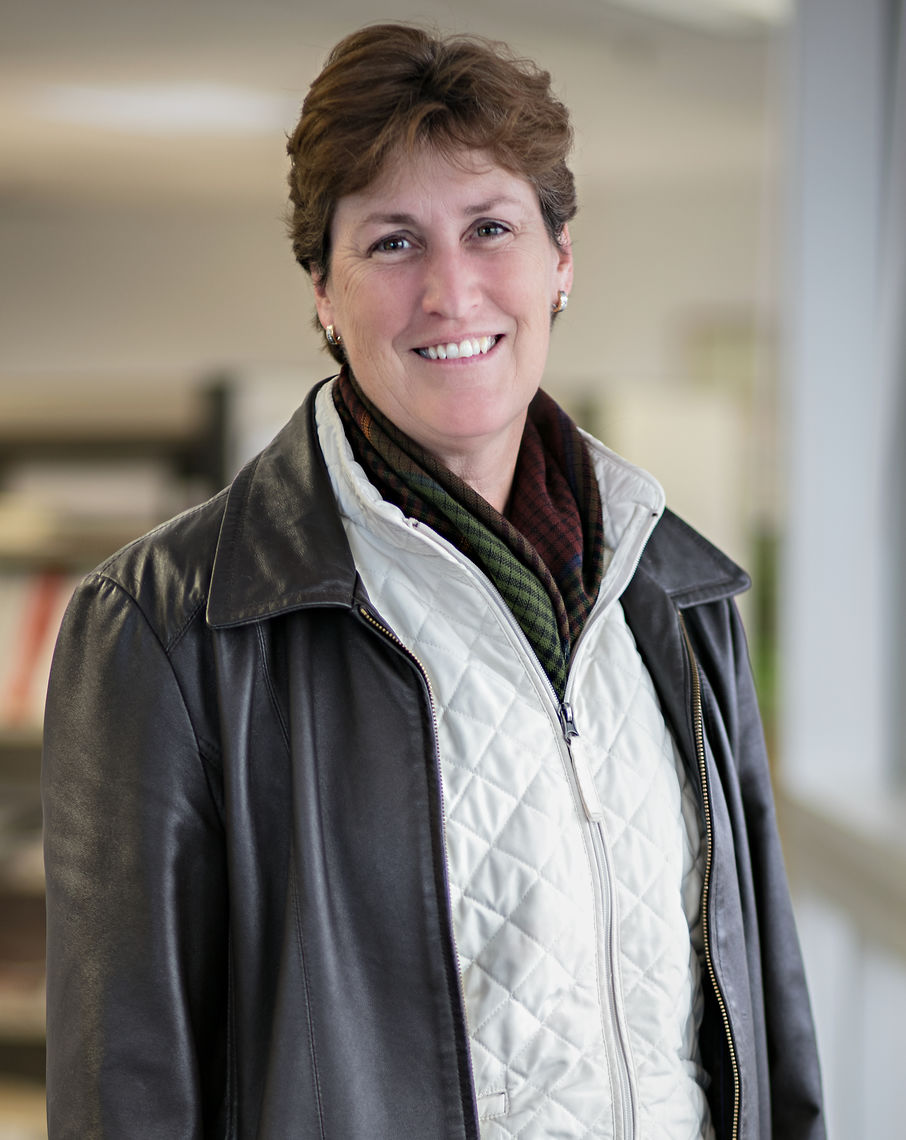 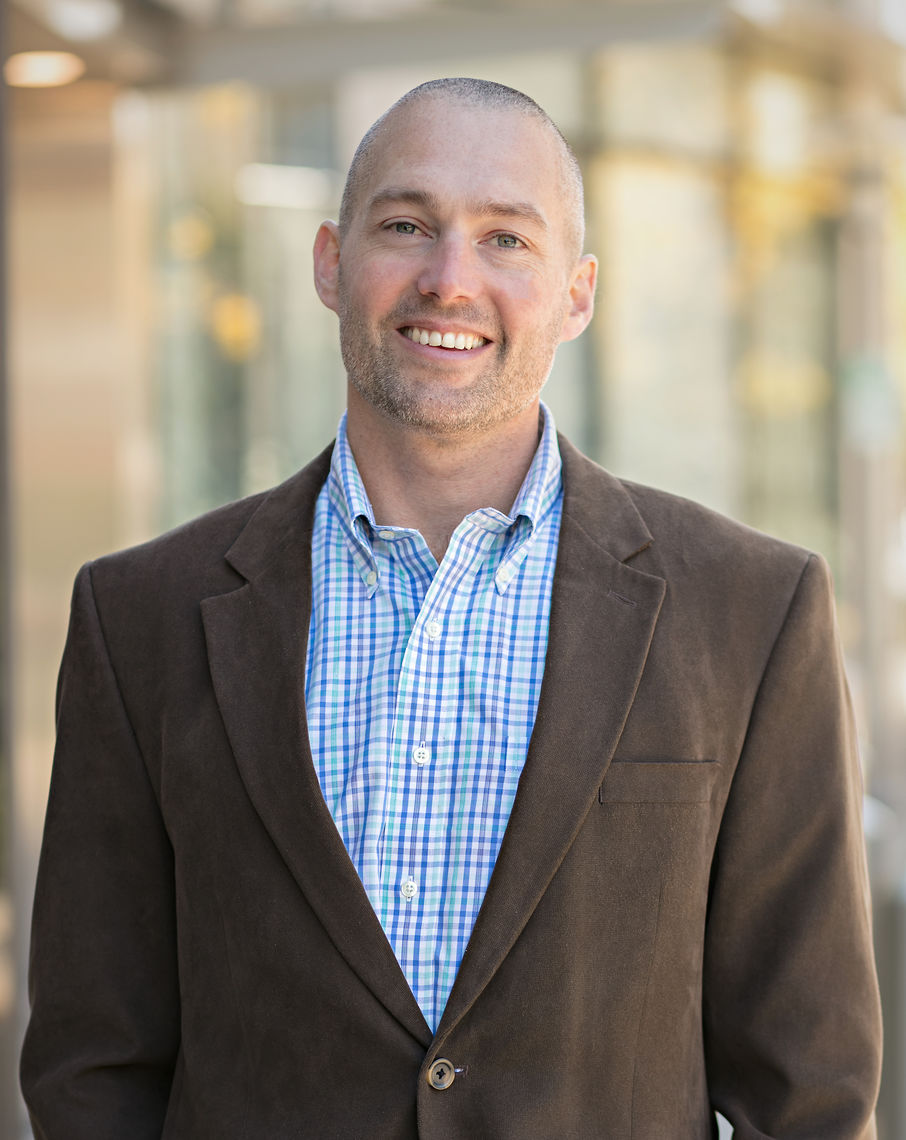 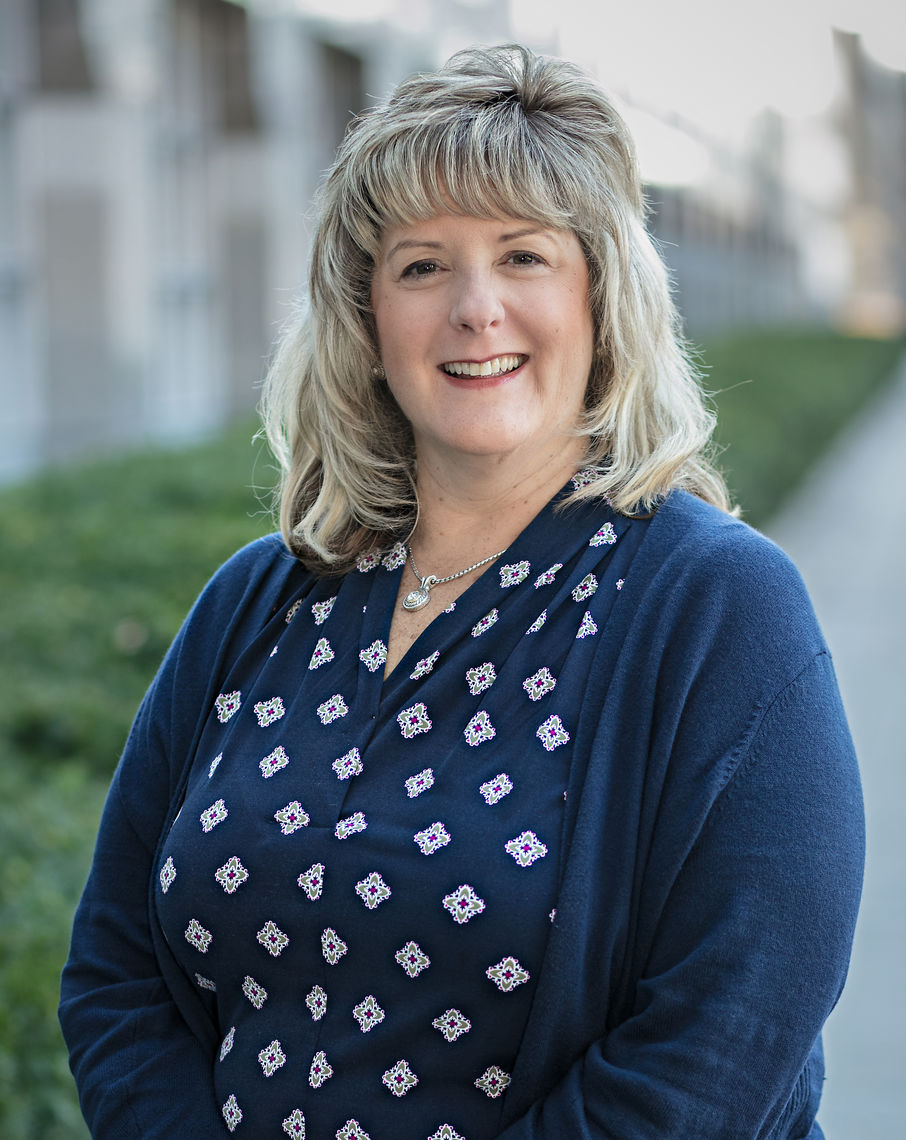 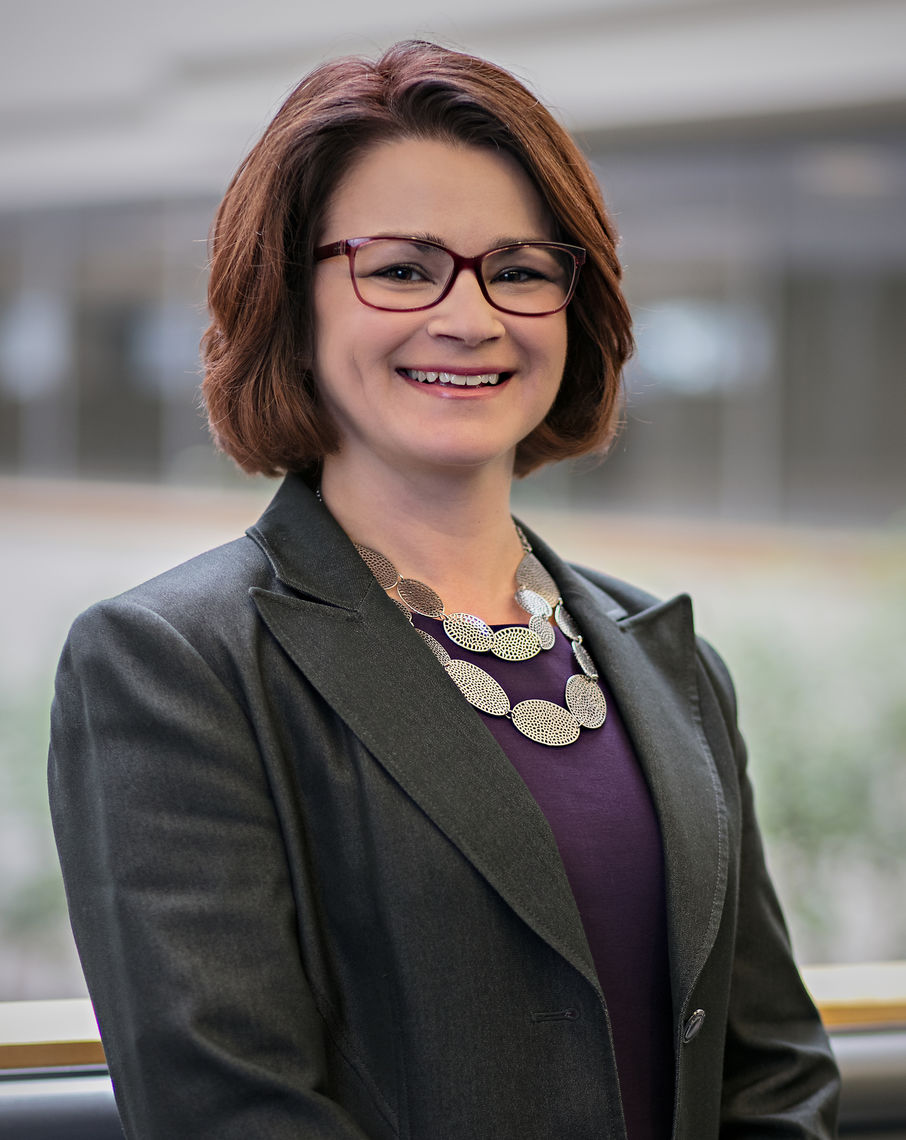 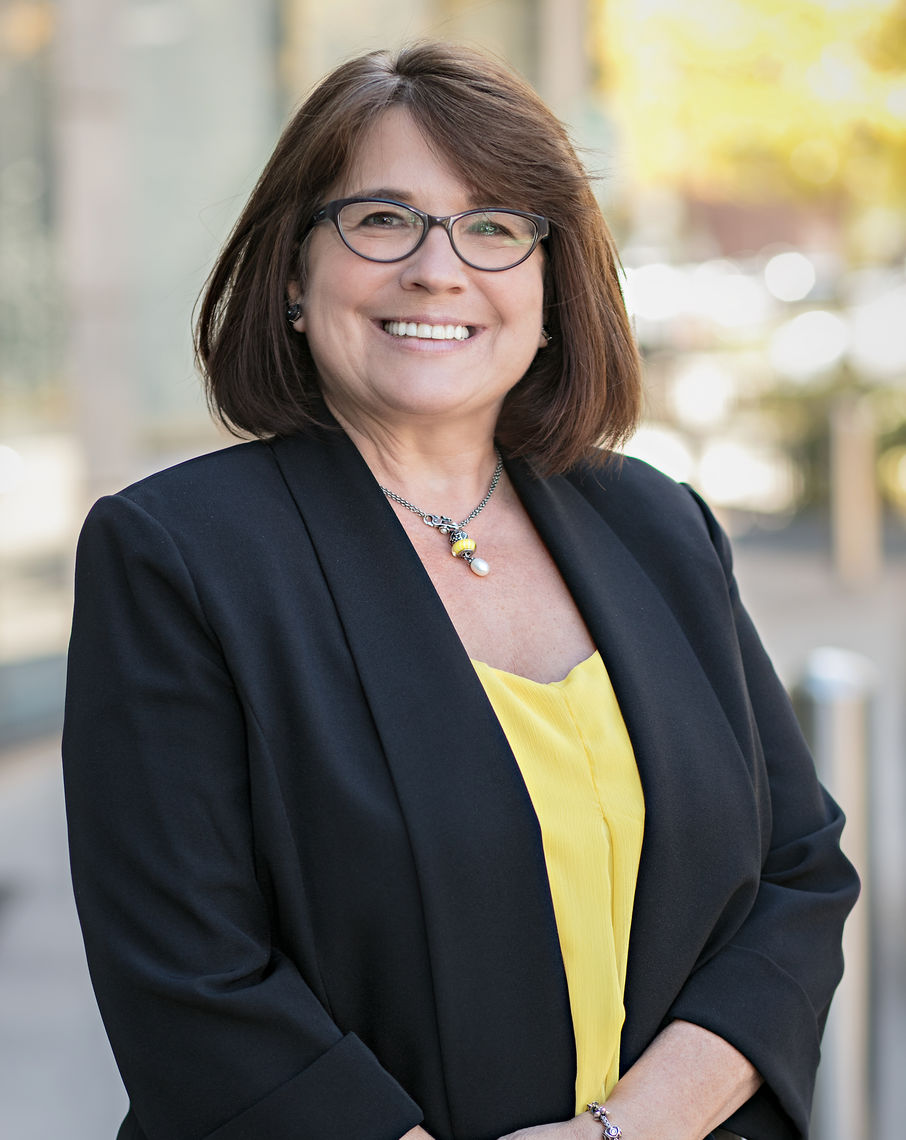 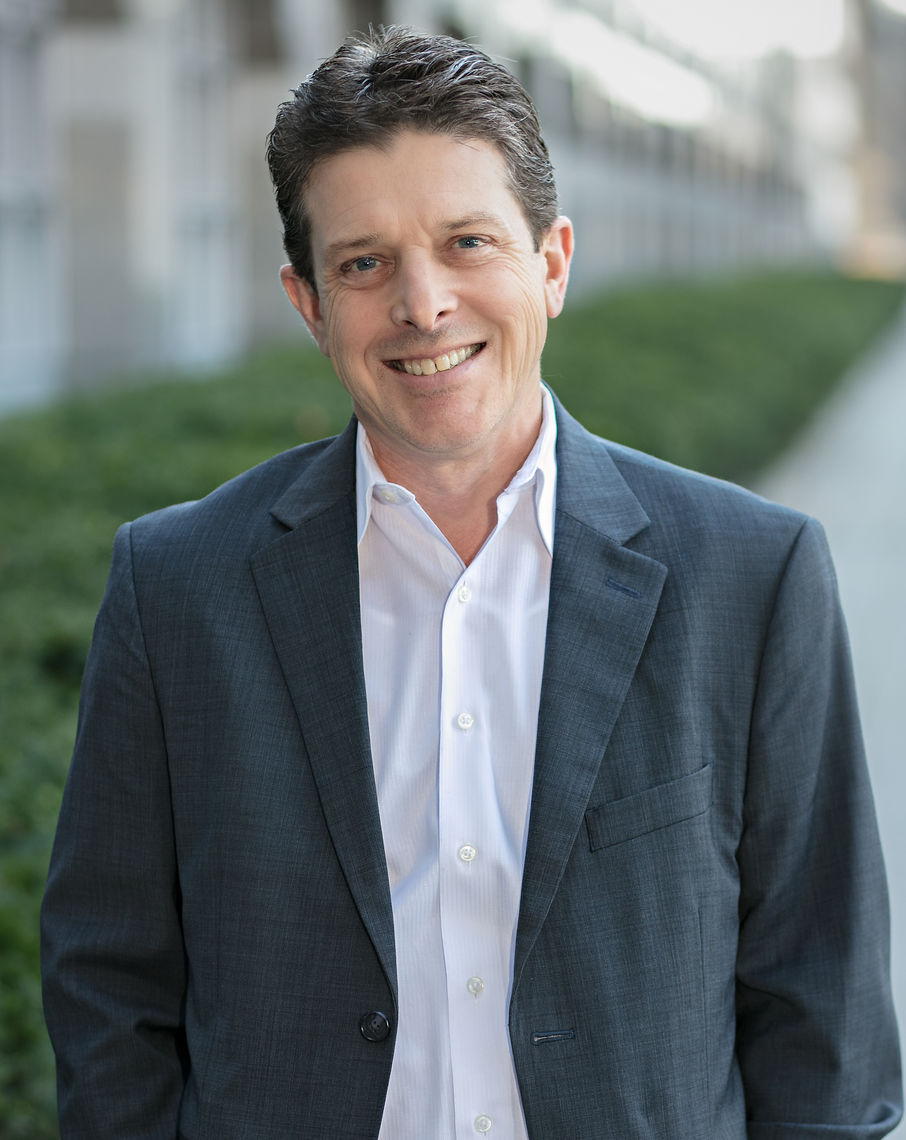 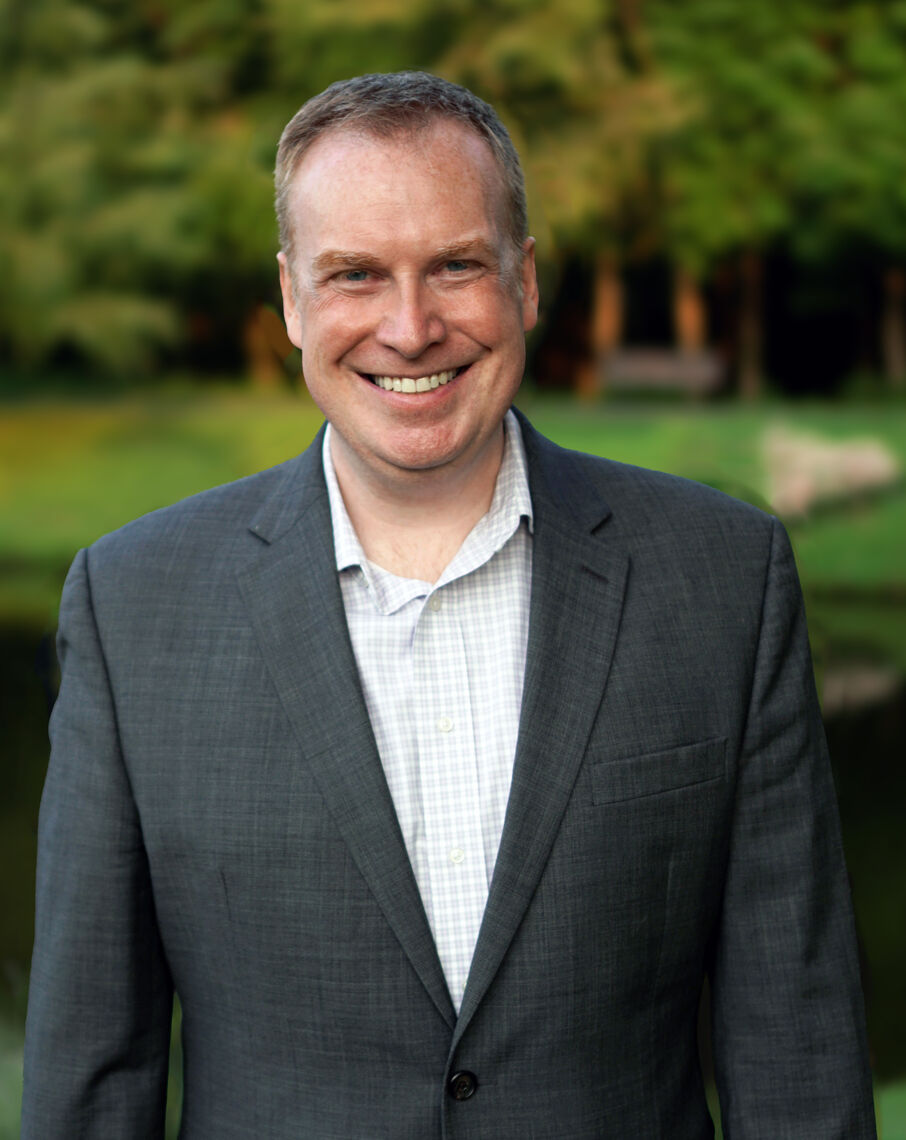 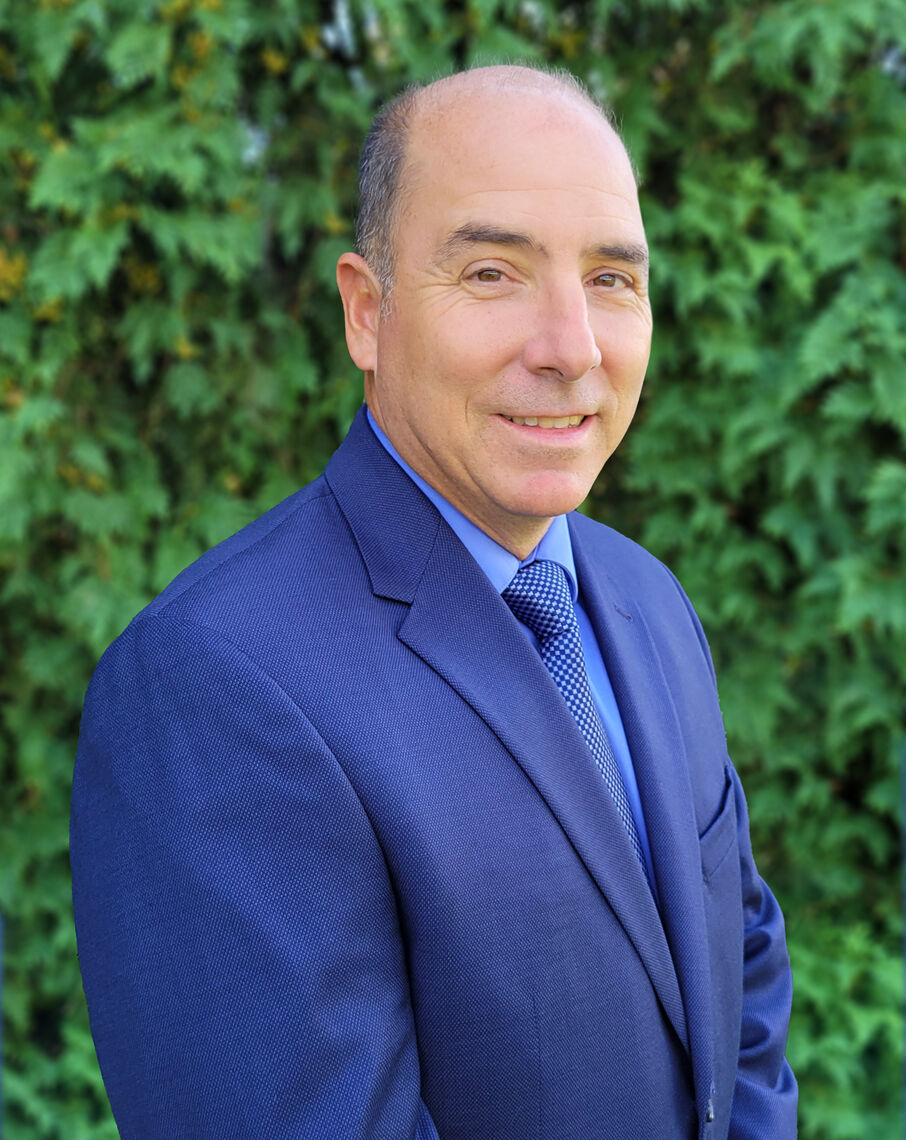 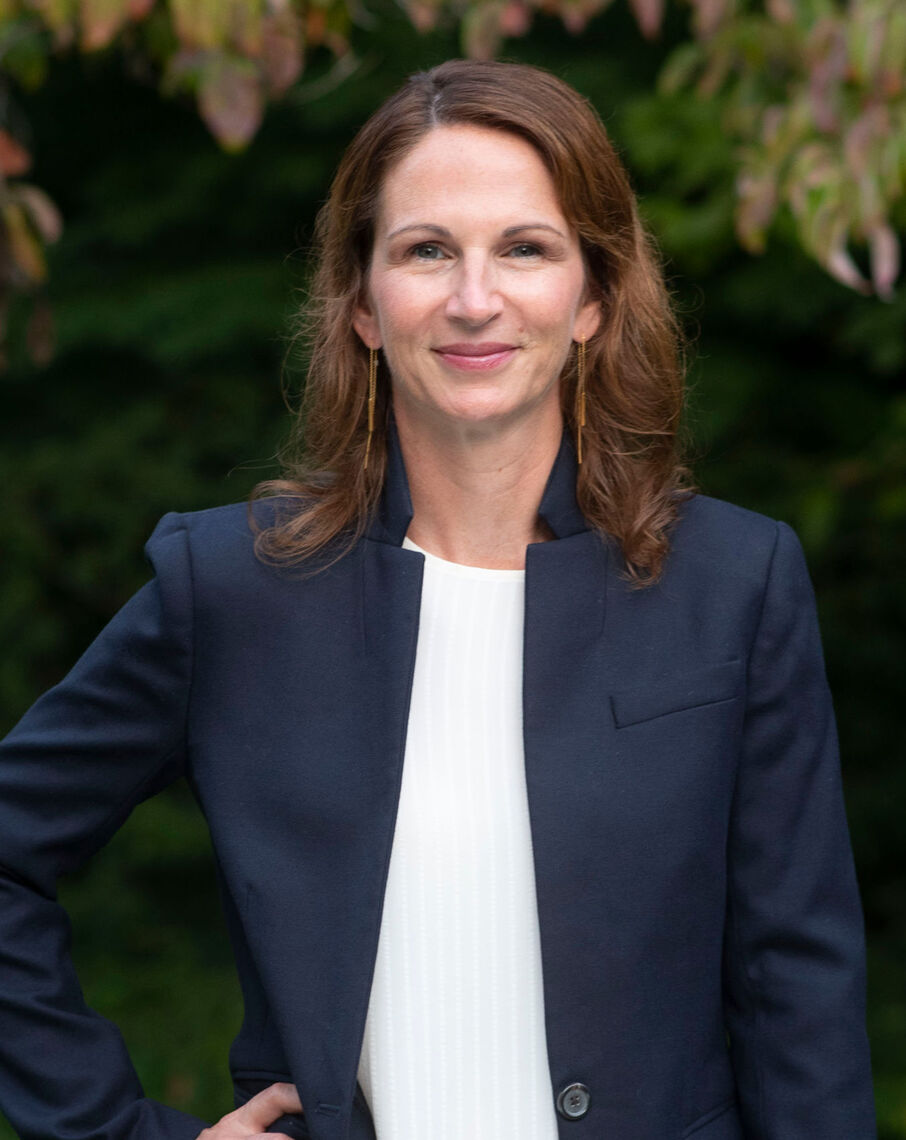 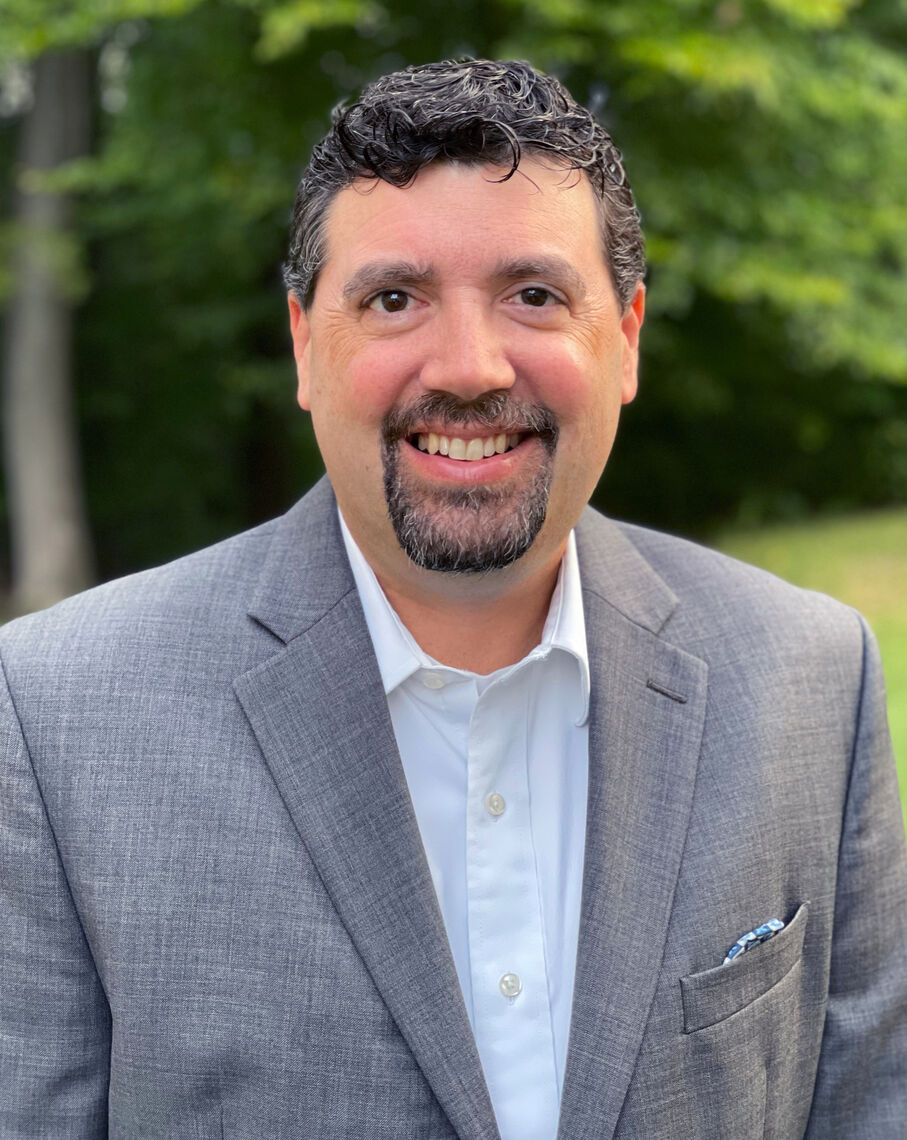 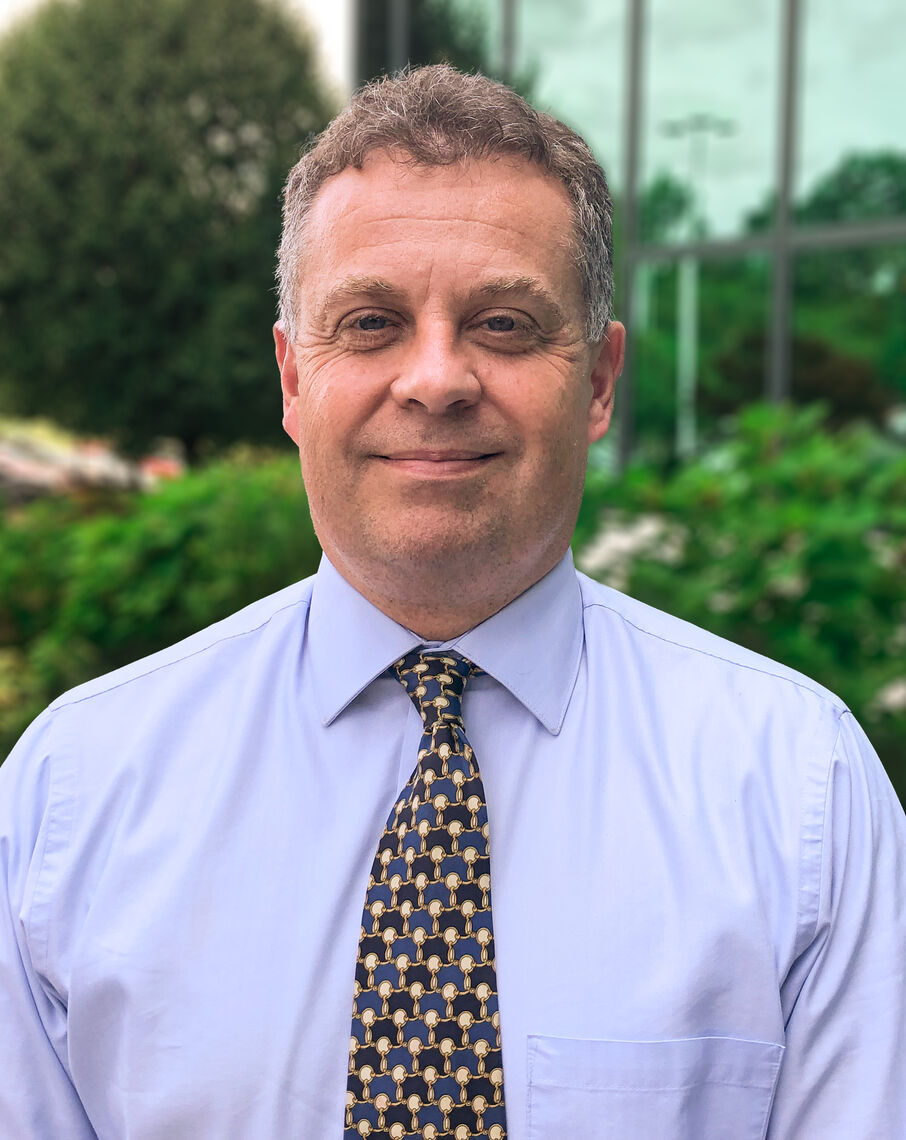 Director, Transportation Engineering
Sorry, your browser is out of date
The web browser you are using is too old to view this site. Please update your browser or use Internet Explorer 11 or the current version of Microsoft Edge, Firefox, Chrome or Safari. Thank you!